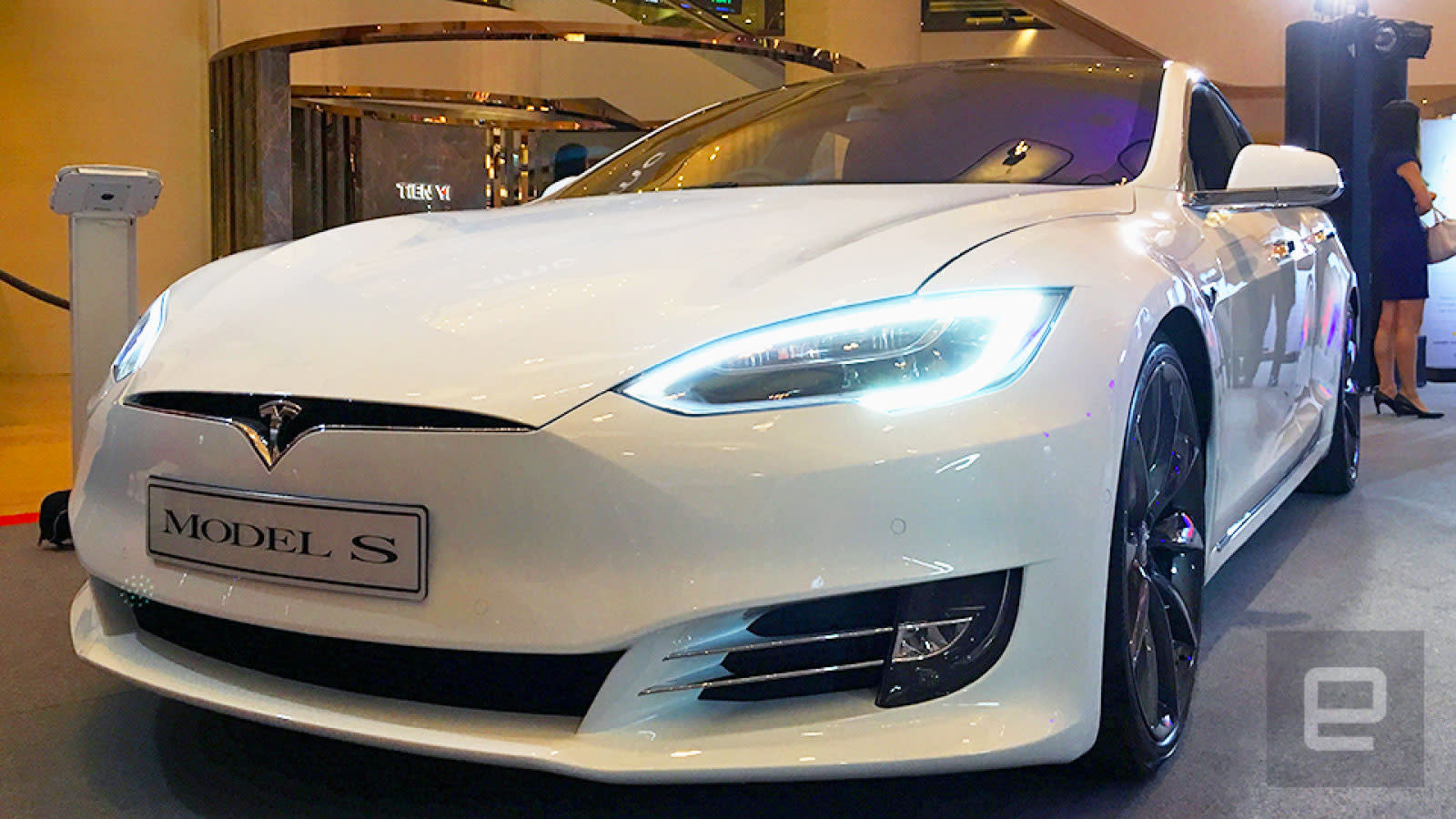 If Tesla is going to fulfill its ambitions of making practical self-driving cars, it's going to need a lot of real-world data to teach its cars what to look for -- and that includes your own car. Tesla has pushed an Autopilot update that, in addition to bringing newer vehicles up to snuff (more on that later), includes a new data policy that mentions collecting "short video clips" from external cameras in the name of autonomous driving upgrades. The footage will help Tesla's systems learn how to recognize lanes, signs and other visual cues that cars need to get around. We won't blame you if that has you feeling nervous, but Tesla is quick to head off at least some privacy concerns.

Release notes passed on to Electrek stress that Tesla doesn't tie the videos to your car's vehicle identification number, and that it would be impossible to search Tesla's system for videos linked to a particular car. Even if hackers compromised the company, they probably wouldn't find footage of your drive home. Our main questions surround how the video sharing works. How often is it transmitting videos, for example? We've asked Tesla for more details and will let you know if it can share more.

The Autopilot update itself is big news, at least if you own a recent (October 2016 or later) Model S or Model X. In many ways, these newer vehicles finally have Autopilot limits on par with earlier cars. Autosteer now works up to the same speed limits (90MPH on the highway, 45MPH on signless off-highway roads) as with the original Autopilot system. About the only major speed restriction remaining is with automatic emergency braking, which is limited to 28MPH or lower until Tesla finishes the feature for its newer EVs.

You'll also get active avoidance for side collisions at speeds between 30MPH and 85MPH, and an automatic high beam mode that can briefly turn off these lights to avoid blinding other drivers. It's not a revolutionary upgrade for most people, but it could make you feel better about buying a later car.

In this article: autonomous, autopilot, car, electriccar, electricvehicle, ev, gear, self-driving, self-drivingcar, tesla, transportation
All products recommended by Engadget are selected by our editorial team, independent of our parent company. Some of our stories include affiliate links. If you buy something through one of these links, we may earn an affiliate commission.