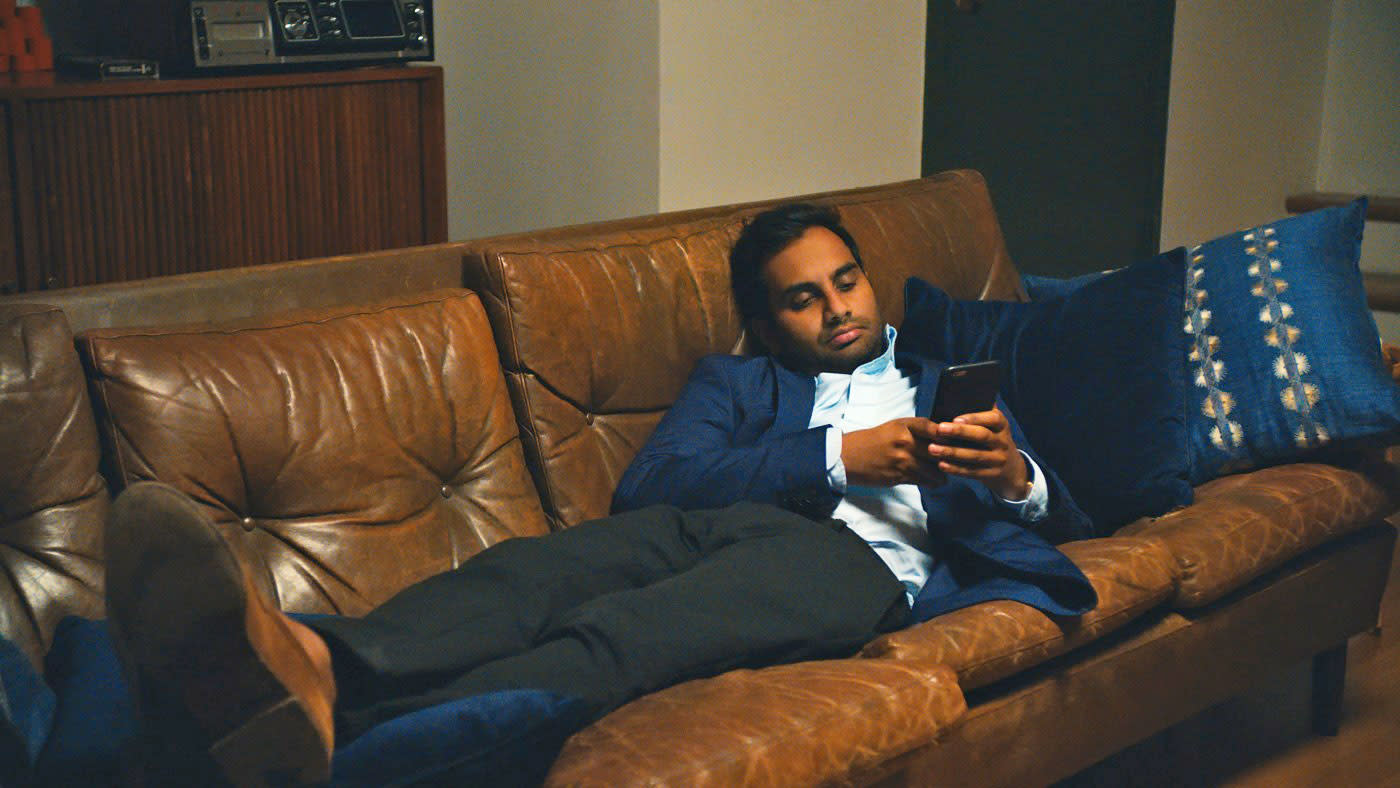 This week we're anticipating the second season of Aziz Ansari's Master of None on Netflix, as well as a 4K remastered release of Heat on (1080p, unfortunately) Blu-ray. Sports fans, of course, have the NHL and NBA playoffs, but should also keep an eye out for the cartoonish NBA Playgrounds game on the way. Other notable videogame releases include LocoRoco Remastered on PS4, and on Xbox One, the Hot Wheels DLC for Forza Horizon 3. Look after the break to check out each day's highlights, including trailers and let us know what you think (or what we missed).

In this article: av, entertainment, listings, Locoroco, MasterofNone, MustSeeHdtv, video
All products recommended by Engadget are selected by our editorial team, independent of our parent company. Some of our stories include affiliate links. If you buy something through one of these links, we may earn an affiliate commission.