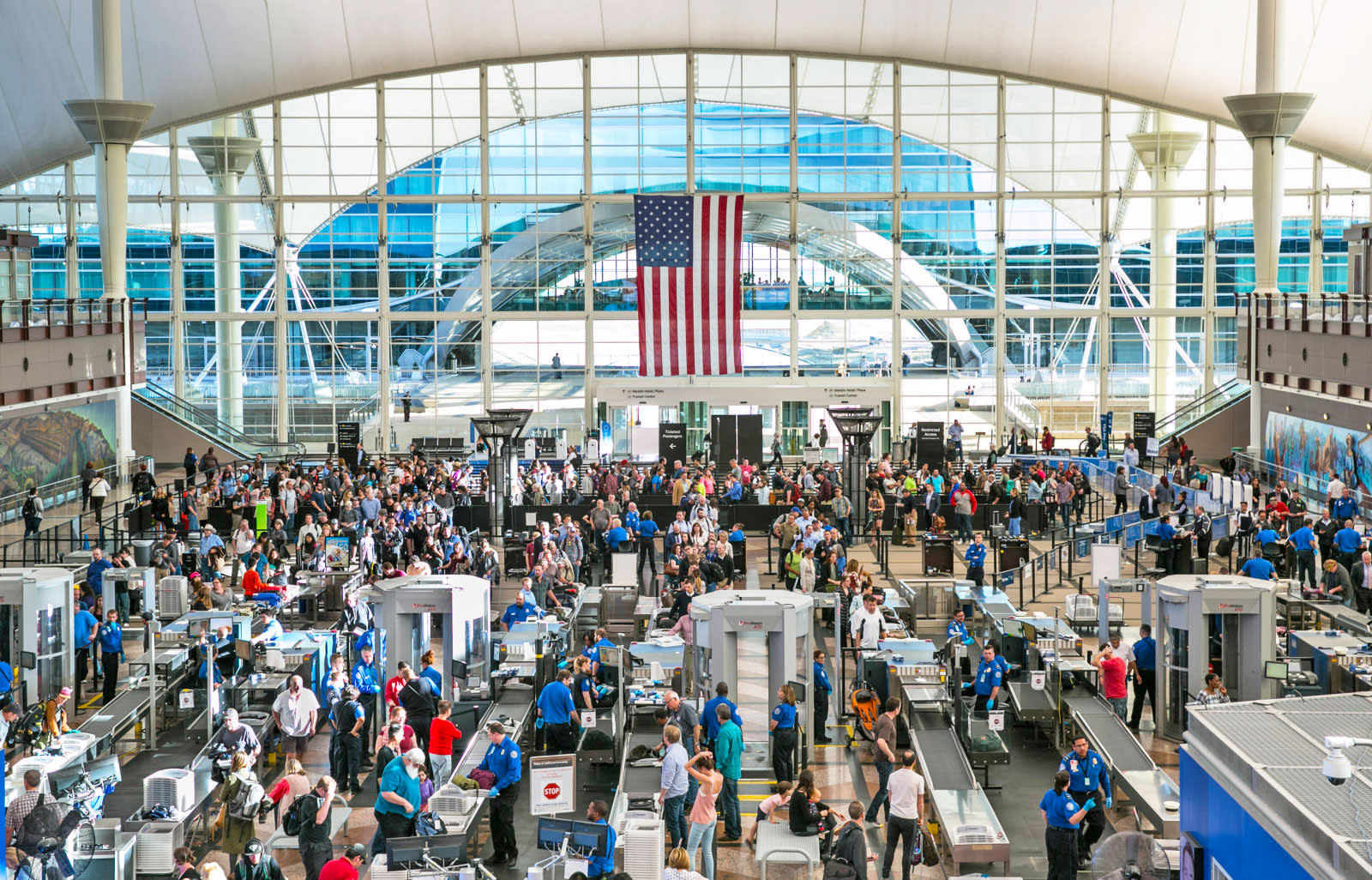 Right now, the US is trotting out an airport security plan revolving around facial recognition. It's supposed to automatically register visitors to the US when they leave, and signal when they come back. However, Customs and Border Protection now wants to expand the effort to include virtually every situation where you normally need an ID -- and that could include scanning US citizens. The agency's John Wagner has floated the possibility that face recognition could also be used to scan all arrivals, TSA checkpoints and lounge access, including citizens. CBP hasn't committed to a firm plan, but it tells The Verge it wants to "open the dialogue" to people outside its walls.

This could end up streamlining your airport security experience, Wagner says. If you're an everyday traveler short connecting flight, you might be directed to a different security lane than someone considered high-risk. However, the privacy concerns might outweigh saving a few minutes on your way to the gate.

The existing plan has facial recognition systems tossing out photos of US citizens as soon as they're recognized. It's primarily meant to target visa holders, who are already subject to identity checks when they leave the US. However, the answers on citizen privacy safeguards aren't completely reassuring. Wagner says CBP will "work through the privacy approvals" if it has a need to keep citizen info, but there are other questions that haven't been answered. Will there be measures ensuring those photos are scrubbed, and sufficient punishment if agents abuse the system? What if an innocent person keeps getting dumped into lines for higher-risk travelers, with all the privacy intrusions that follow? We've asked the CBP if it can elaborate, and we've also asked the Electronic Frontier Foundation for its take on the potential privacy issues. We'll let you know what either can add to the discussion.

There are also worries about accuracy. Current facial recognition technology requires a clear, emotionless and well-lit view of your face, and you don't get all of those very often at the airport. Outdated source photos could be a problem, too. The CBP hasn't addressed how its system would deal with crowds or poorly-lit areas, let alone what happens if there's a false identification. Officials are putting a lot of faith in technology that doesn't work flawlessly, and might create more security problems than it solves.

Update: CBP tells us that the initial rollout of its existing program (that is, non-citizens only) will station officers at gates and alert them if there's either a photo mismatch or someone on a watch list. They'll decide what comes next, such as reviewing passports, collecting fingerprints or calling in law enforcement. Nationwide deployments are still uncertain, however. Customs is still working with airlines to decide what to do, so it could be a while before there's an approach that doesn't require extra hand-holding.

In this article: airport, applenews, biometric, biometricexit, cbp, CustomsAndBorderProtection, FaceDetection, FaceRecognition, FacialRecognition, gear, politics, security, TL17TBIOM, transportation, tsa
All products recommended by Engadget are selected by our editorial team, independent of our parent company. Some of our stories include affiliate links. If you buy something through one of these links, we may earn an affiliate commission.