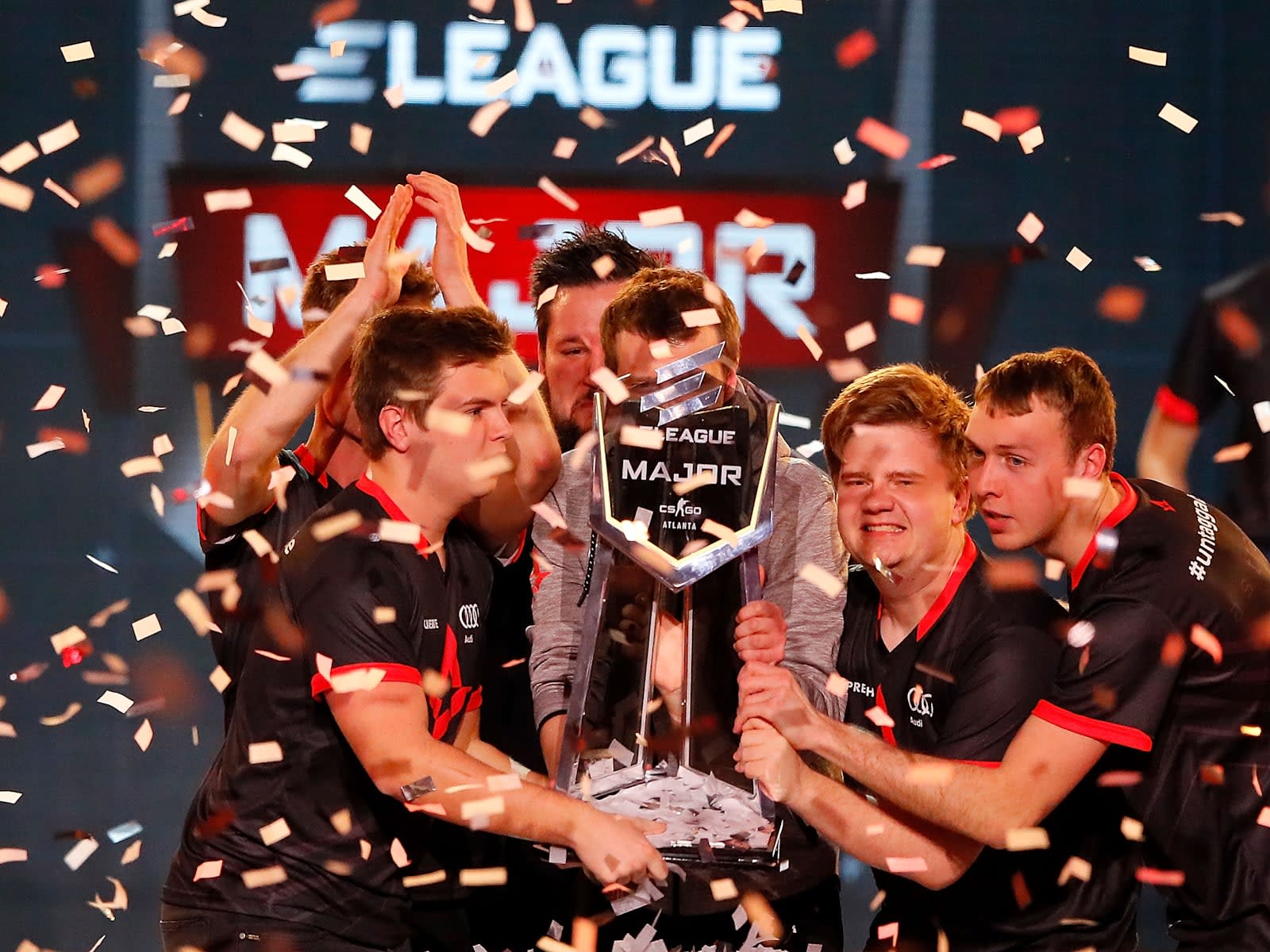 TBS has established itself as a destination for watching eSports on TV. This summer, that goes further with the news that it'll broadcast Clash for Cash: The Rematch -- a $250,000 grudge of sorts match between Counter-strike: Global Offensive teams Astralis and Virtus.pro.

It'll be a best-of-three competition, offering Virtus.pro the chance to change history a bit. Earlier this year at Eleague's Major Grand Final, Astralis won in an upset. It was pretty nuts and pulled in some one million concurrent streams on Twitch, in addition to 3.6 million total viewers on TBS according to Eleague.

The show airs June 16th at 10pm Eastern across Eleague's own streaming service, TBS, Twitch and YouTube. Sounds like a perfect way to end E3 week, no?

In this article: astralis, av, clashforcashtherematch, eleauge, entertainment, esports, gaming, tbs, virtus.pro
All products recommended by Engadget are selected by our editorial team, independent of our parent company. Some of our stories include affiliate links. If you buy something through one of these links, we may earn an affiliate commission.