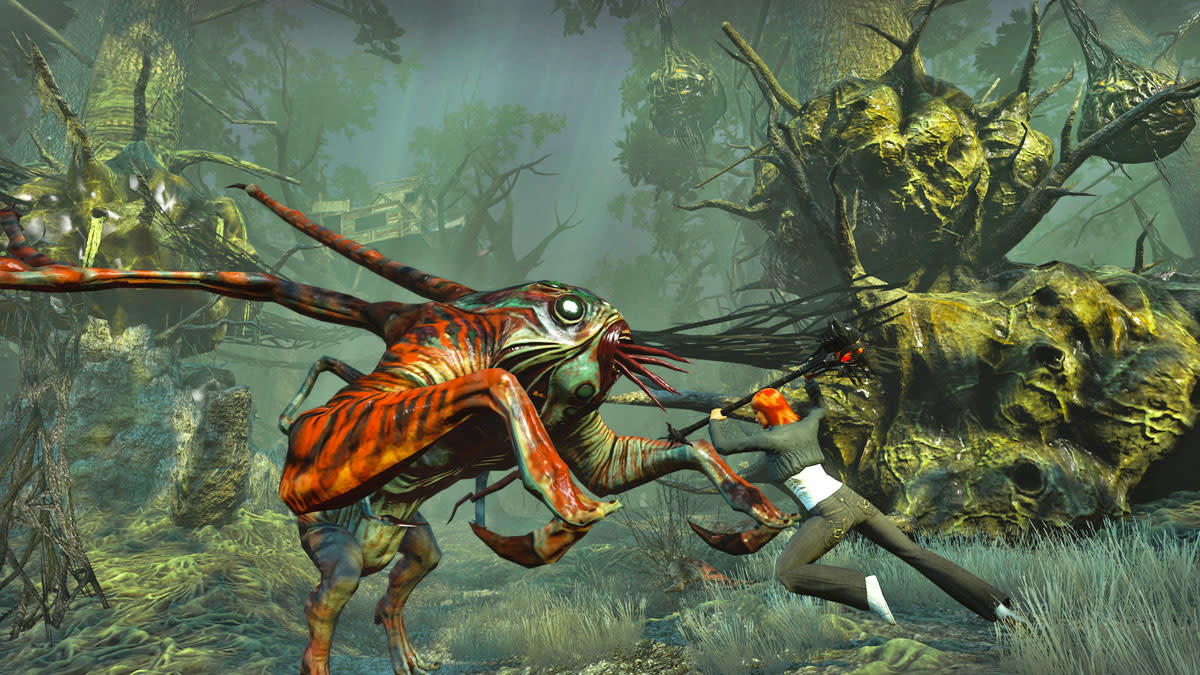 The Secret World's mix of supernatural horror and real world settings made it a cult hit with MMO fans, but the game's developers are now gearing up to bring even more players into fold on the game's 10-year anniversary. The rebooted, free-to-play "shared-world action RPG" version of the game, now titled Secret World Legends, goes live on Steam on June 26th.

The Legends storyline once again drops players into a global secret war between good and evil, with quests that investigate anything from conspiracy theories to ancient myths and legends. When it's released next month, Secret World Legends will include the original eight story-driven episodes, and players can either work through it alone or party up with strangers they meet along the way. Agartha, the game's central hub, acts as a meeting and jumping off point to adventure areas ranging from sleepy New England towns to the deserts of Egypt.

Of course, the new version also includes some updated visuals, a new progression system and a more immersive, reticle-based combat style. Funcom assures players that it will be rolling out additional free quests in the future and everything in the game can be earned without spending a penny. You will, however, still have to pony up for a micro-transaction with the new Aurum currency system if you want certain upgrades like extra character slots, additional weapon pages and exclusive vanity items.

In this article: applenews, funcom, gaming, internet, mmo, secretworldlegends, steam, thesecretworld
All products recommended by Engadget are selected by our editorial team, independent of our parent company. Some of our stories include affiliate links. If you buy something through one of these links, we may earn an affiliate commission.