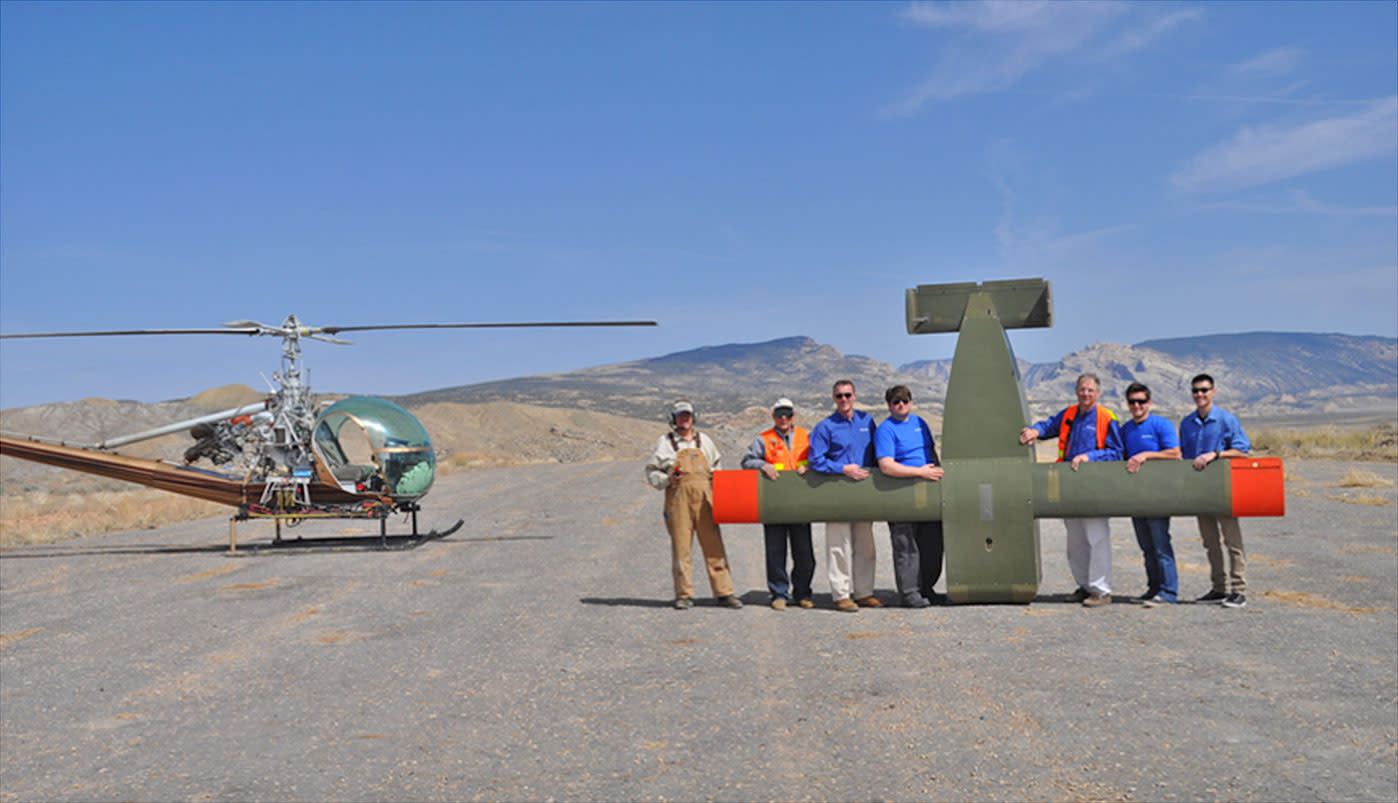 Since it's not always possible to deliver supplies to troops in dangerous regions by land or sea, the Pentagon uses steerable parachutes called Joint Precision Airdrop System or JPADS. They're expensive and difficult to retrieve, though, that's why the US Marines tested a much cheaper and more practical alternative: disposable glider drones that cost only around $1,500 to $3,000 make. Their creator, Logistics Glider, build them out of plywood, household hardware and off-the-shelf electronics, yet they're capable of carrying up to 1,600 pounds for up to 74 nautical miles. That's thrice JPAD's range for a fraction of what the parachute system costs ($29,700).

Logistics Glider sought help from the University of California to develop the glider's autonomous brain, which takes over as soon as it's dropped from its carrier aircraft. Upon accomplishing its mission, the drone's wings and tail automatically snap off when it lands on the ground, perhaps to prevent enemies from copying the technology like what happened to the RQ-170 drone in Iran.

The Marines tested the gliders for 10 days, but they're keeping the results a secret. If they work as intended, they can be used not just to drop supplies to troops, but relief goods to disaster zones. Depending on their test results, the company might still change the way they work. It's even looking at the possibility of having the gliders drop small parachutes if that would make deliveries more accurate. In this article: drone, gear, gliderdrone, logisticsglider, marines, robots
All products recommended by Engadget are selected by our editorial team, independent of our parent company. Some of our stories include affiliate links. If you buy something through one of these links, we may earn an affiliate commission.