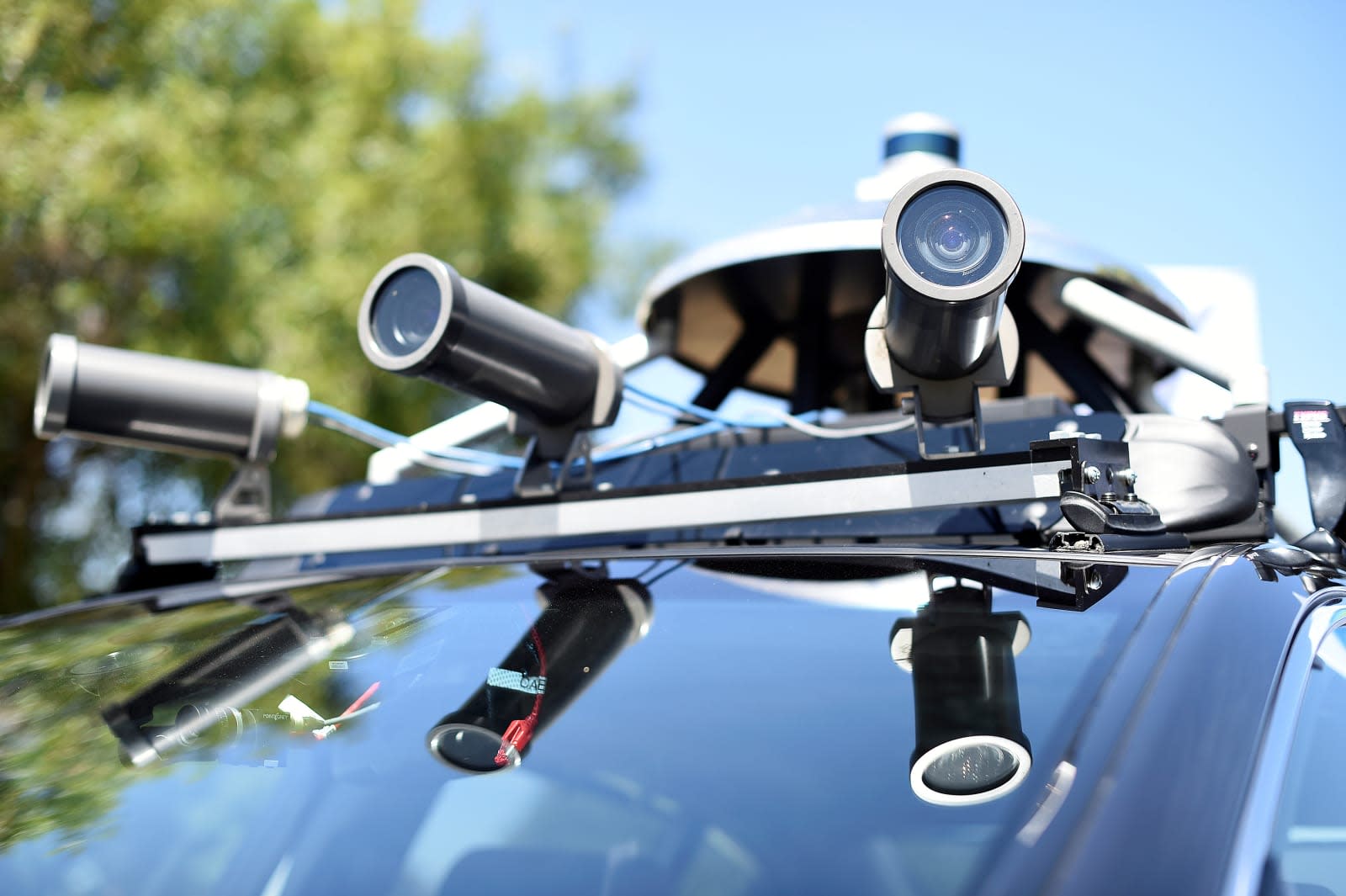 The Empire State and its bustling metropolis are ready to get in on the autonomous vehicle party. According to an announcement from Governor Andrew Cuomo, the New York Department of Motor Vehicles is now taking applications from companies that wish to test self-driving tech on the state's public roads.

New York joins California, Nevada and Arizona (not to mention the city of Portland) in welcoming driverless cars to its roads, but state authorities will be regulating the vehicles fairly strictly. The test period, which was approved last month as part of the state budget, is currently set to expire in less than a year on April 1st, 2018. Aside from meeting the usual set of DMV inspections and safety standards, companies like Waymo, Uber and GM will also need to cover each autonomous vehicle with a $5 million insurance policy, keep a driver behind the wheel at all times and reimburse state police for costs associated with overseeing the tests. As an extra level of precaution, the vehicles will also be barred from navigating near school and construction zones.

"The State Police applaud any new and advanced technology that will improve safety on our roadways and reduce accidents, injuries and fatalities," New York State Police Superintendent George P. Beach II said in a statement. "Any new technology, no matter how innovative, needs to be tested and evaluated appropriately and the State Police will perform its due diligence to oversee this process and ensure its effectiveness."

Before the end of the test period, companies will also be required to submit a report on their test findings to the state's Commissioner of Motor Vehicles. Given the relatively short timeframe, autonomous vehicle makers won't have a whole lot of time to gather data in the state, but New York does present a variety of traffic conditions not seen in other test sites -- specifically harsher winters and extremely dense urban environments that you just don't get in San Francisco or Phoenix.

In this article: applenews, AutonomousVehicles, NewYork, NewYorkState, Self-drivingCar, tomorrow, transportation
All products recommended by Engadget are selected by our editorial team, independent of our parent company. Some of our stories include affiliate links. If you buy something through one of these links, we may earn an affiliate commission.