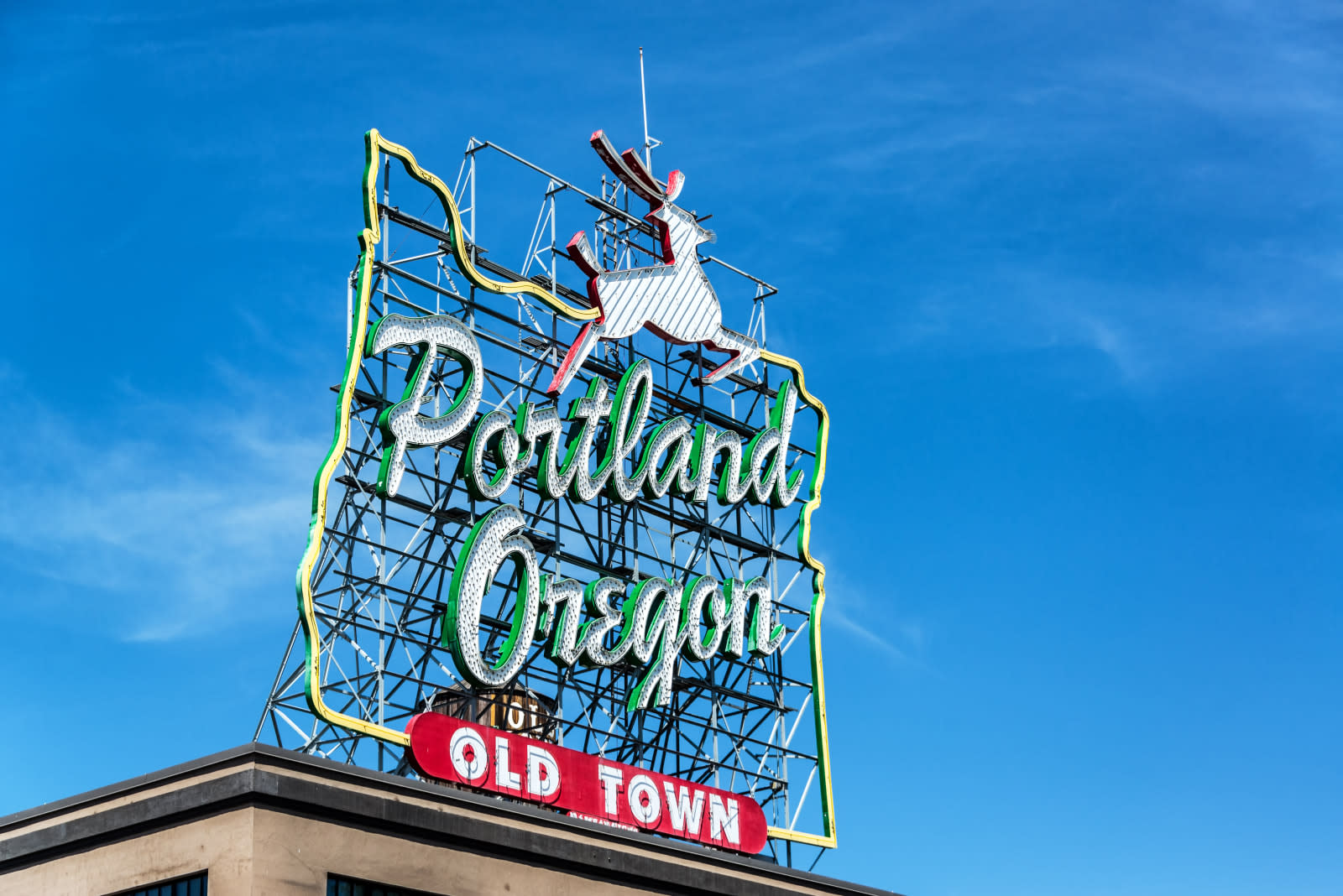 A new initiative from the city of Portland, Oregon hopes to attract the fast-growing self-driving car industry to the city's streets. According to Bloomberg, Mayor Ted Wheeler and the city's Bureau of Transportation are working to finalize a new set of rules governing autonomous vehicle pilot programs and hope to have driverless vehicles on the roads by the end of this year.

Portland will be specifically looking to attract programs that actively enhance Portland's current transit infrastructure or improve accessibility while also helping the city reduce its carbon emissions. The city will finalize its autonomous vehicle regulations after a two year test period. As Bloomberg notes, any autonomous vehicle program operating in the city will also be able to test its cars in a wider range of road conditions thanks to Portland's notoriously rainy weather. The most popular testbeds in California and Arizona are arid by comparison.

Although city officials wouldn't reveal which tech companies or automakers were interested in moving to Portland, most of the major players have reportedly reached out. The city has a checkered past with Uber and the ride-hailing giant used a secret project called "Greyball" to evade regulators there, which explains why officials wanted to lay down regulations before another nascent industry comes to town. On the other hand, GM and Lyft's joint project is about to have a large fleet of autonomous vehicles ready for the roads and it could use a forward-thinking city to roll them out on.

In this article: AutonomousVehicles, culture, driverless, oregon, portland, robots, Self-drivingCar, transportation
All products recommended by Engadget are selected by our editorial team, independent of our parent company. Some of our stories include affiliate links. If you buy something through one of these links, we may earn an affiliate commission.