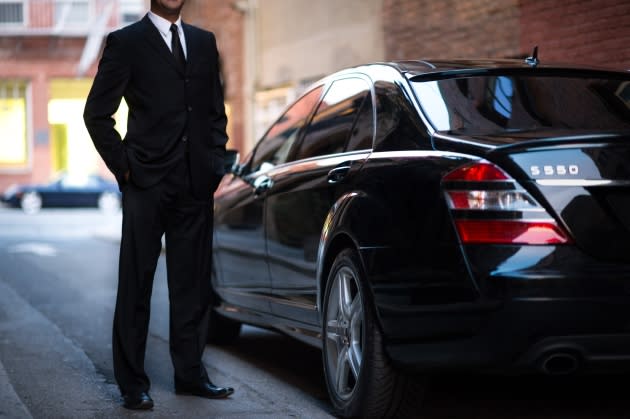 One of Uber's legal problems appears to be moving towards a positive resolution. The city of Portland sued Uber for ignoring its transportation rules a few days ago, but now the two are making "progress toward a permanent home." That progress will start with a step backwards though, as Uber will "pause" pick-ups in the city (outside the city it will keep running, if you need a ride to the Nike HQ) after December 21st while officials work on new regulations. The upside for the service however, is that event if new rules aren't in place within three months, the city says it will let ridesharing operators resume service.

In this article: lawsuit, portland, ridesharing, uber
All products recommended by Engadget are selected by our editorial team, independent of our parent company. Some of our stories include affiliate links. If you buy something through one of these links, we may earn an affiliate commission.