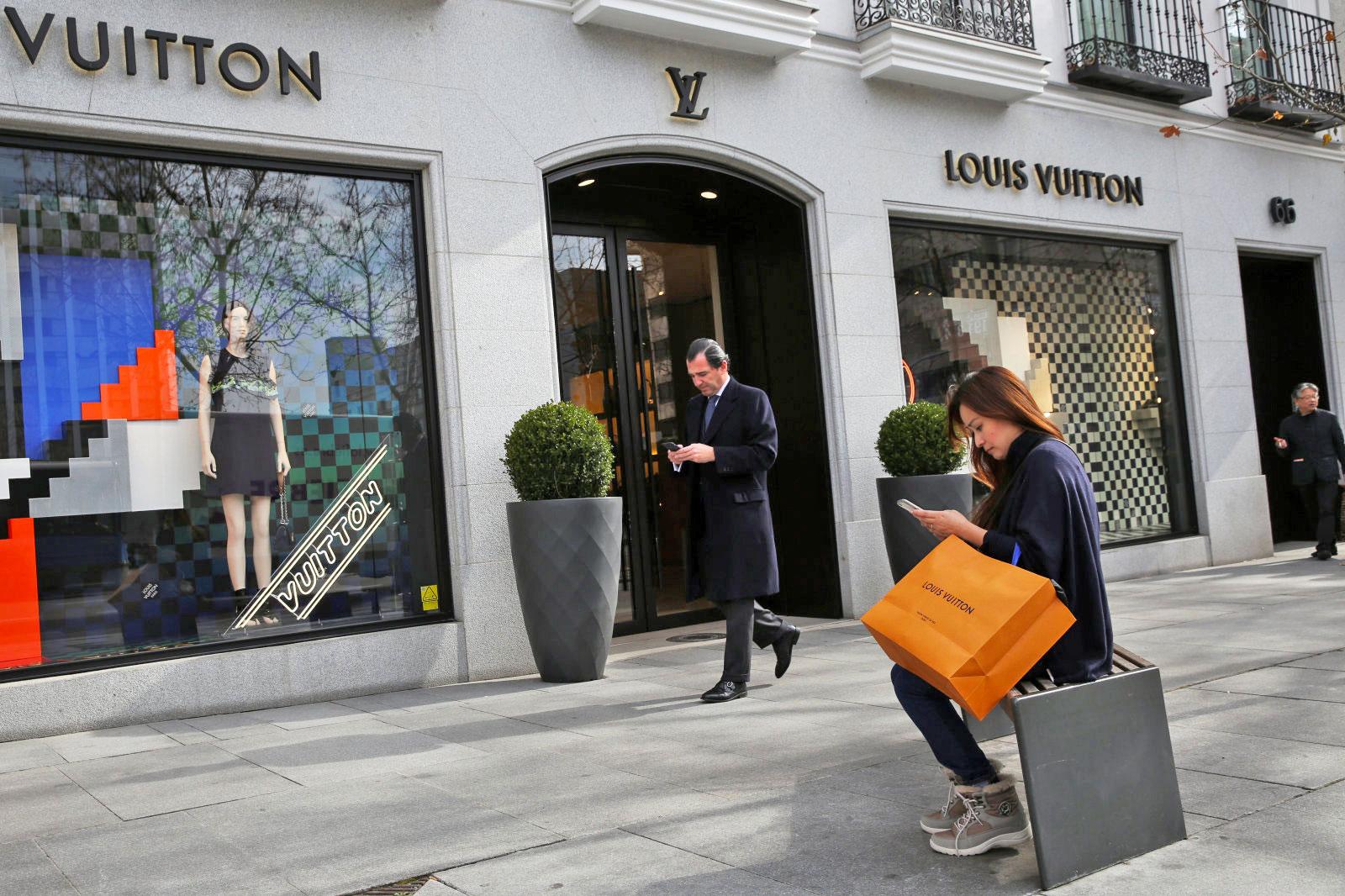 Luxury fashion brands have been notoriously reluctant to embrace the internet. While you can find their wares on some third-party stores, you typically have to visit an old-fashioned retail store if you want to buy straight from the source. However, that's set to change. LVMH, the owner of many of the world's biggest luxury brands (including Bulgari, Givenchy and Louis Vuitton), is launching its own online store in June.

The upcoming 24 Sèvres will initially carry only women's apparel, but it'll be a decidedly modern affair: You can expect a mobile app, chatbots, fast checkouts and international shipping. While it's not exactly a democratization of high-fashion shopping (LVMH refuses to sell through Amazon because it "does not fit" the company image), it promises to at least be convenient.

The store will "only" carry 20 to 30 of LVMH's own 70-plus brands at first (there will be 150 in total). When you shop one of the in-house labels, though, 24 Sèvres can source goods from physical stores.

This is relatively uncharted territory for the high-end fashion world. It's not certain if the new store will squeeze out third-party rivals or merely serve as yet another portal for buying expensive coats and handbags. However, it was unlikely that big luxury vendors could resist forever -- there are only so many people willing to make the pilgrimage to an upscale boutique or department store just to get the official experience. As it is, LVMH has already signaled an intent to court online shoppers through the launch of the TAG Heuer Connected Modular 45 -- you don't have to track down a watch store to get one. In that sense, an internet shop like 24 Sèvres was more of an inevitability.

In this article: 24sevres, applenews, bulgari, clothing, e-commerce, fashion, fendi, gear, givenchy, internet, lebonmarche, louisvuitton, lvmh, shopping, watch, watches, wearables
All products recommended by Engadget are selected by our editorial team, independent of our parent company. Some of our stories include affiliate links. If you buy something through one of these links, we may earn an affiliate commission.