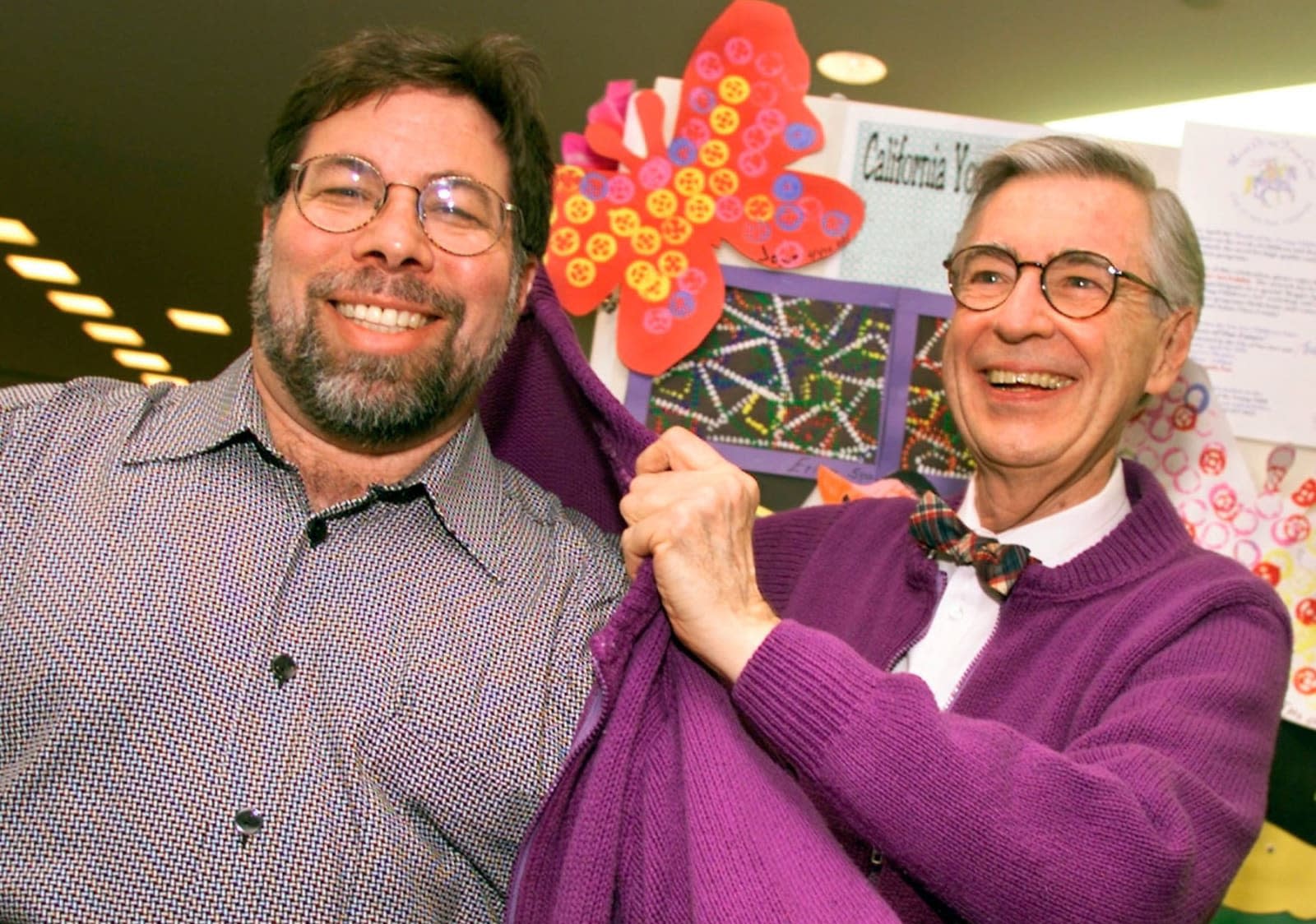 May 15th is a beautiful day for Mister Rogers' Neighborhood fans. Starting at 3PM on the 15th, Twitch will begin streaming all 886 episodes of the beloved kids' show. The broadcast will last for 17 days on the Mister Rogers channel, ending sometime on June 2nd. Since the show ran from 1968 to 2001 on Public Broadcasting Service (PBS), expect to see lots of episodes you've never seen before, including those that were only ever aired once. Twitch will kick off the event with something other than its first episode, though: it will start by broadcasting Fred Rogers' famous Senate testimony to celebrate its 48th anniversary earlier this month.

Fred Rogers appeared before the Senate Subcommittee on Communications in 1969 to support funding for the PBS, which airs shows by educational institutions and non-profit groups, in the midst of President's Nixon's proposed budget cuts. He won the Senate over by talking about how programs like Neighborhood can help with children's education, and how it can make them realize that they're unique and fine just the way they are.

If you think you'll enjoy marathoning some Mister Rogers like you did Bob Ross' The Joy of Painting and Carl Sagan's Cosmos, check out its official streaming channel. Take note that Twitch and PBS will show a donation panel with the stream to support new programming that follow Fred Rogers' legacy. The platform will also stream mini-marathons in the weeks after the main one ends.

"Fred Rogers believed in the boundless potential of all children, and his landmark educational philosophy continues to guide our work today at PBS KIDS. We are excited to bring Mister Rogers' Neighborhood to the Twitch community in this special event, honoring Fred's legacy, and encouraging fans to support the important work that local PBS stations do to help all children learn and succeed."

In this article: applenews, entertainment, fredrogers, internet, marathon, misterrogersneighborhood, streaming, twitch
All products recommended by Engadget are selected by our editorial team, independent of our parent company. Some of our stories include affiliate links. If you buy something through one of these links, we may earn an affiliate commission.