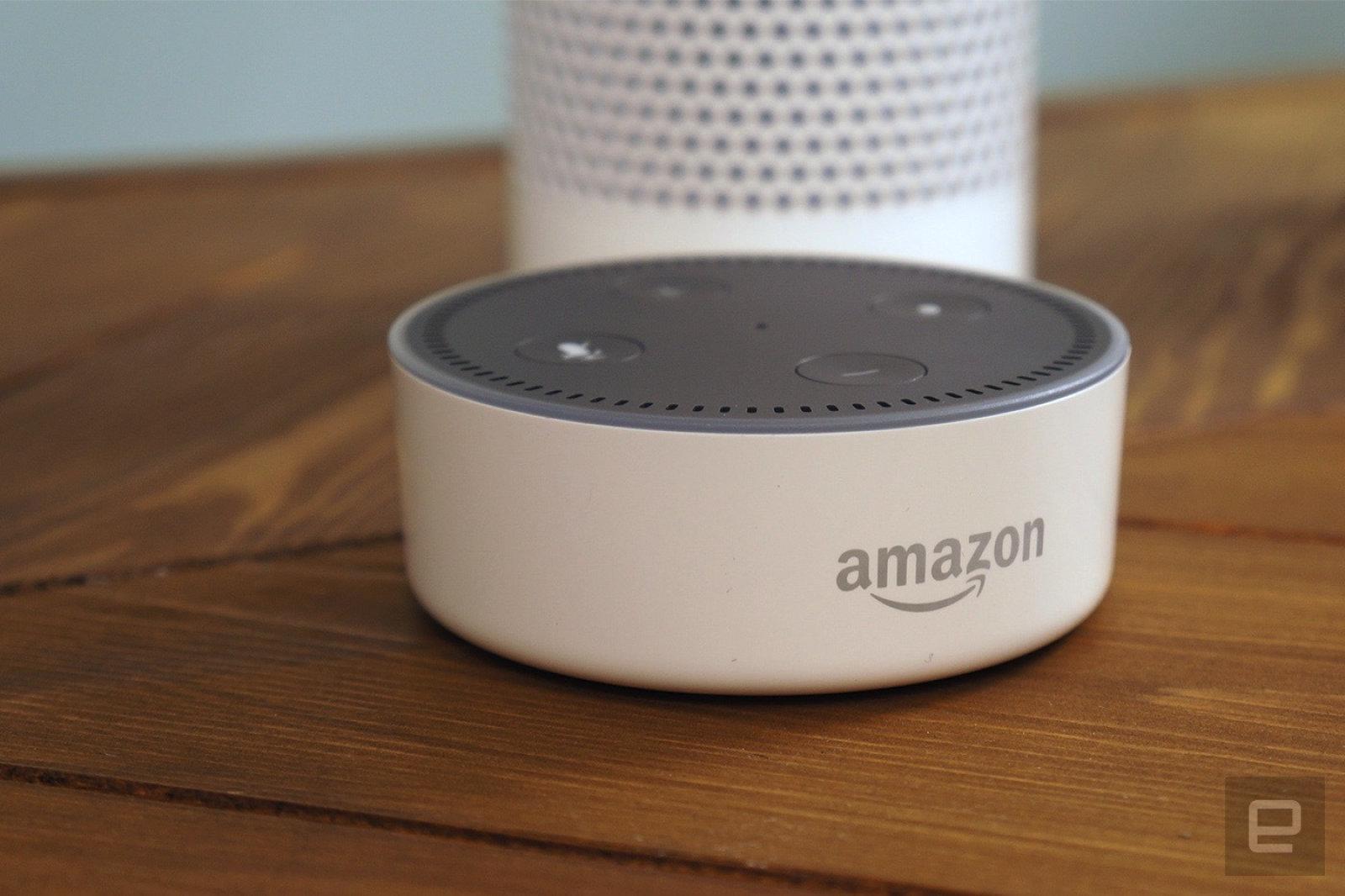 If the Beauty and the Beast and Burger King debacles were anything to go by, owners of smart speakers like the Google Home aren't big fans of ads. But that won't stop marketing companies like VoiceLabs from trying to make them happen. The voice analytics company has announced a new platform called Sponsored Messages, which will let developers monetize their Amazon Echo skills by inserting ads at the start and end of conversations.

VoiceLabs says Sponsored Messages are between 6 and 15 seconds long and are positioned at the beginning and end of interactions in order to "lead a consumer into an experience or converse with the consumer as they exit."

An example provided to CNET by VoiceLabs CEO Adam Marchick suggests a developer of a sports podcast skill may decide to partner with ESPN, one of the early Sponsored Messages partners. Upon exiting the skill, an ad may "Thanks for listening, and thanks to ESPN for supporting us." Four of five uses later, the message may change to notify the user of an upcoming basketball game and ask if they would like to be reminded when to tune in.

Currently, Amazon has guidelines that dictate how and when a developer can integrate ads. They can only appear in streaming music, radio or flash briefing skills and they can't use Alexa's voice to say them. For now, the majority of the Echo's 13,000+ skills are unable to support Sponsored Messages.

The platform already has support from ESPN and Wendy's, as well as Alexa developers Federated Media, XAPPmedia, TWiT.tv, Appbly. They've been testing ads over the past few months and have reportedly seen positive engagement. VoiceLabs says interactive ads are now in production and will be released "in a timely fashion," based on upcoming events and promotions.

In this article: ads, amazon, amazonecho, applenews, av, echo, gear, internet, skills, sponsoredmessages, voicelabs
All products recommended by Engadget are selected by our editorial team, independent of our parent company. Some of our stories include affiliate links. If you buy something through one of these links, we may earn an affiliate commission.