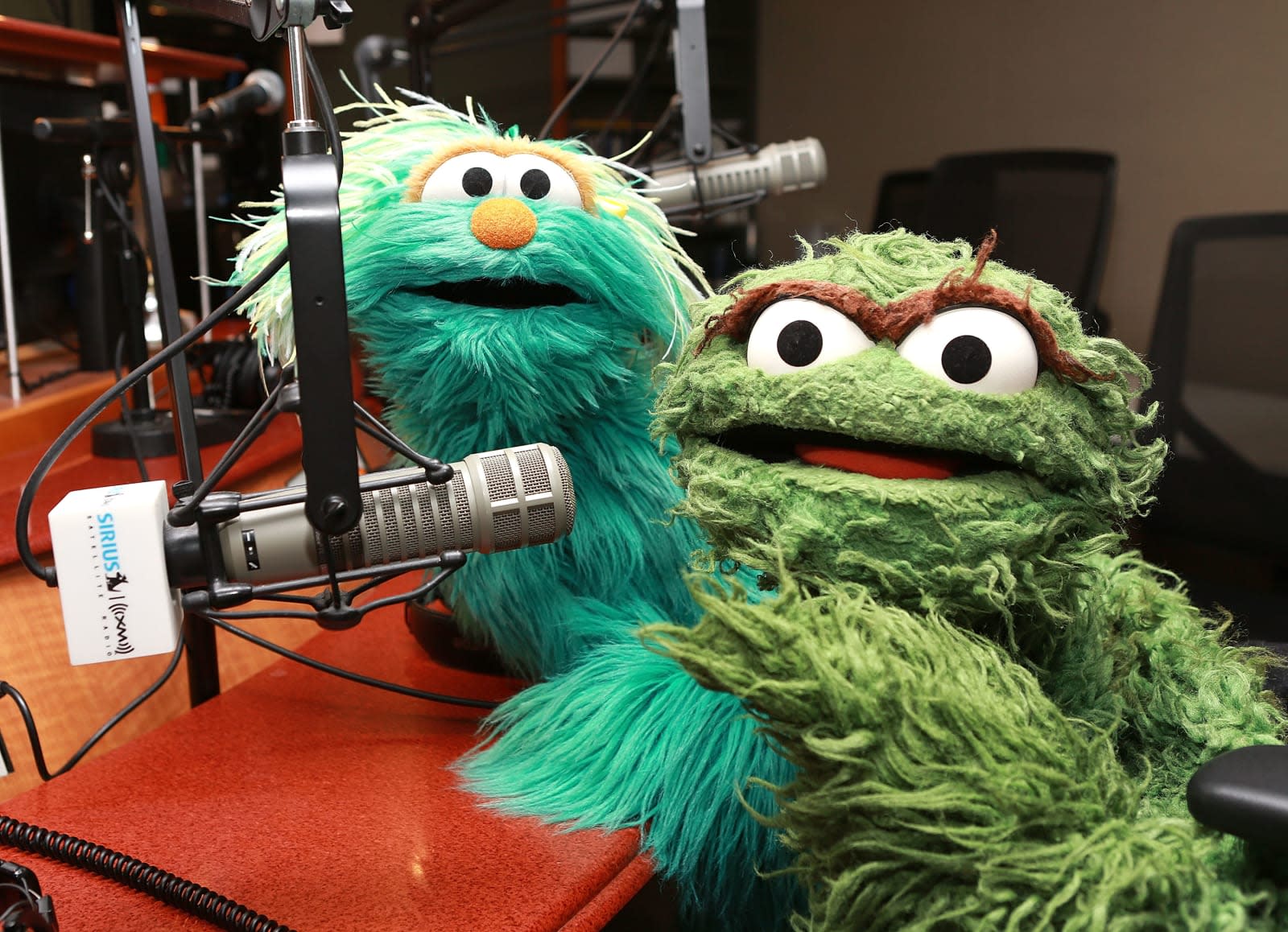 The Case for a
Taxpayer-Supported
Version of Facebook
Ethan Zuckerman,
The Atlantic

What if there were a publicly-funded social network open to all that provided a diverse world view rather than an echo chamber catered to one's deeply-held principles? Sounds like a great idea. The Atlantic makes the case for the PBS of social networks, including why it's needed and what it might look like.

In this article: aimcontroller, applenews, entertainment, facebook, gaming, gear, internet, LVMH, nerd, onlineshopping, playstation, psvr, public, RecommendedReading, recreading, RIPTApparel, shirts, social, tshirts, virtualreality, VR
All products recommended by Engadget are selected by our editorial team, independent of our parent company. Some of our stories include affiliate links. If you buy something through one of these links, we may earn an affiliate commission.