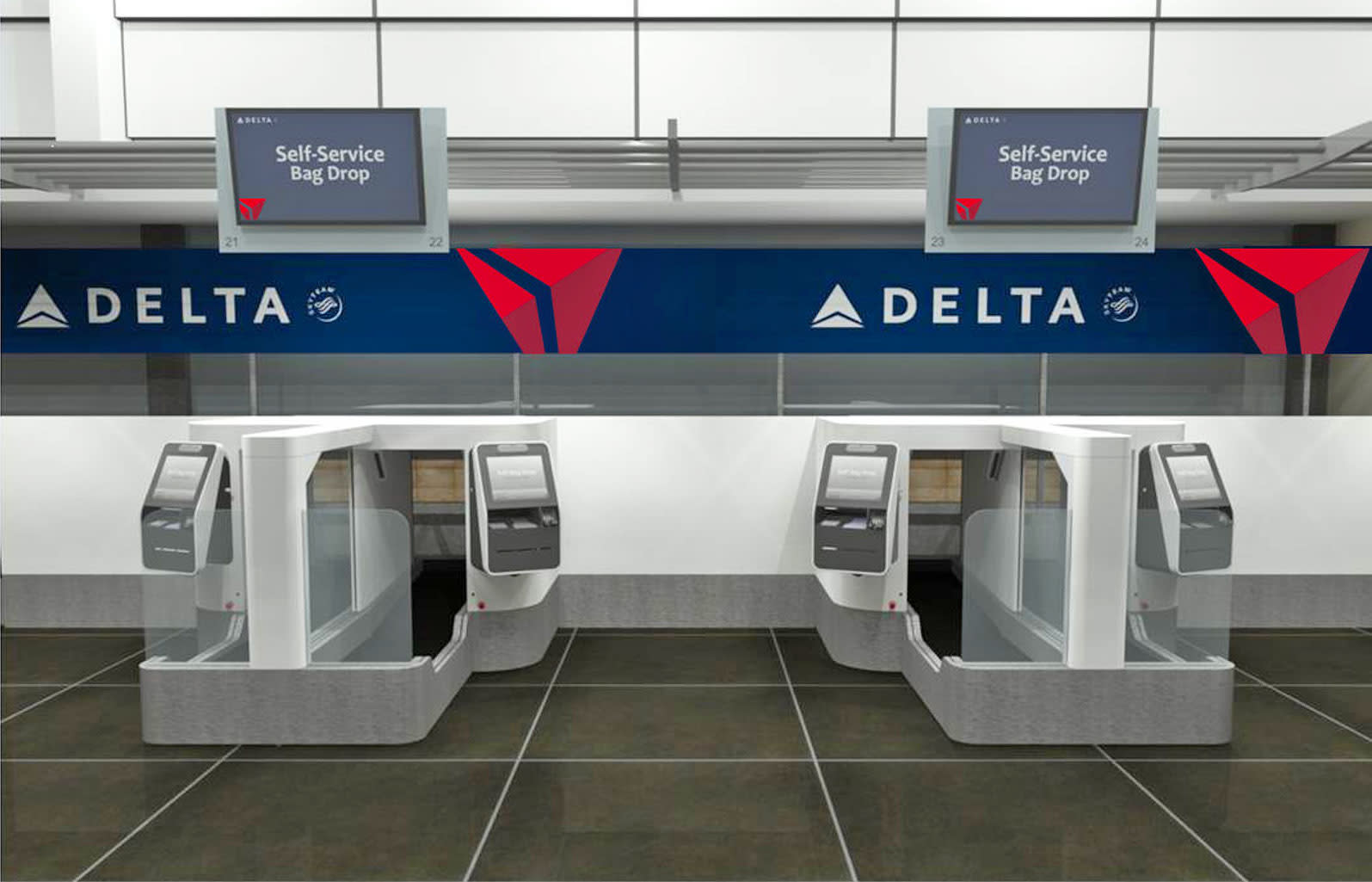 This summer, Delta will test a facial recognition system for checking luggage. The airline says that the move is an effort to save customers time and further streamline the pre-flight process. "One machine will be equipped to test facial recognition technology to match customers with their passport photos through identification verification," the press release says.

The $600,000 pilot program's four machines will reside at the sprawling Minneapolis-Saint Paul International Airport. The news comes after recent word that domestic airports would start using biometrics for registering travelers when they leave the US and return.

However, when Customs and Border Protection used facial recognition to try catching imposters a few years ago, it said that photos would be deleted once its experiment concluded. Earlier this year, Australia said it wanted to use biometrics to make international travel easy enough that you'd no longer need to talk to anyone or even show your passport upon arrival, which suggests long-term storage.

There's no word of how long the photos will be stored here, or what types of privacy safeguards are in place, so we've reached out to Delta for more information. The idea of your luggage being used to up-sell you on a new suitcase or some sort of frequent flyer mile promo would be annoying at best, but it isn't hard to see how this type of data could be used for nefarious purposes too.

Update: A Delta spokesperson has confirmed that the images won't be stored. "The technology will compare your passport photo to the face in front of the camera, confirm the match and delete immediately," we're told. Delta says it will comply with all privacy laws.

In this article: airline, airtravel, applenews, camera, customs, delta, facialrecognition, gear, minneapolis, minneapolissaintpaul, TL17FACE, transportation
All products recommended by Engadget are selected by our editorial team, independent of our parent company. Some of our stories include affiliate links. If you buy something through one of these links, we may earn an affiliate commission.