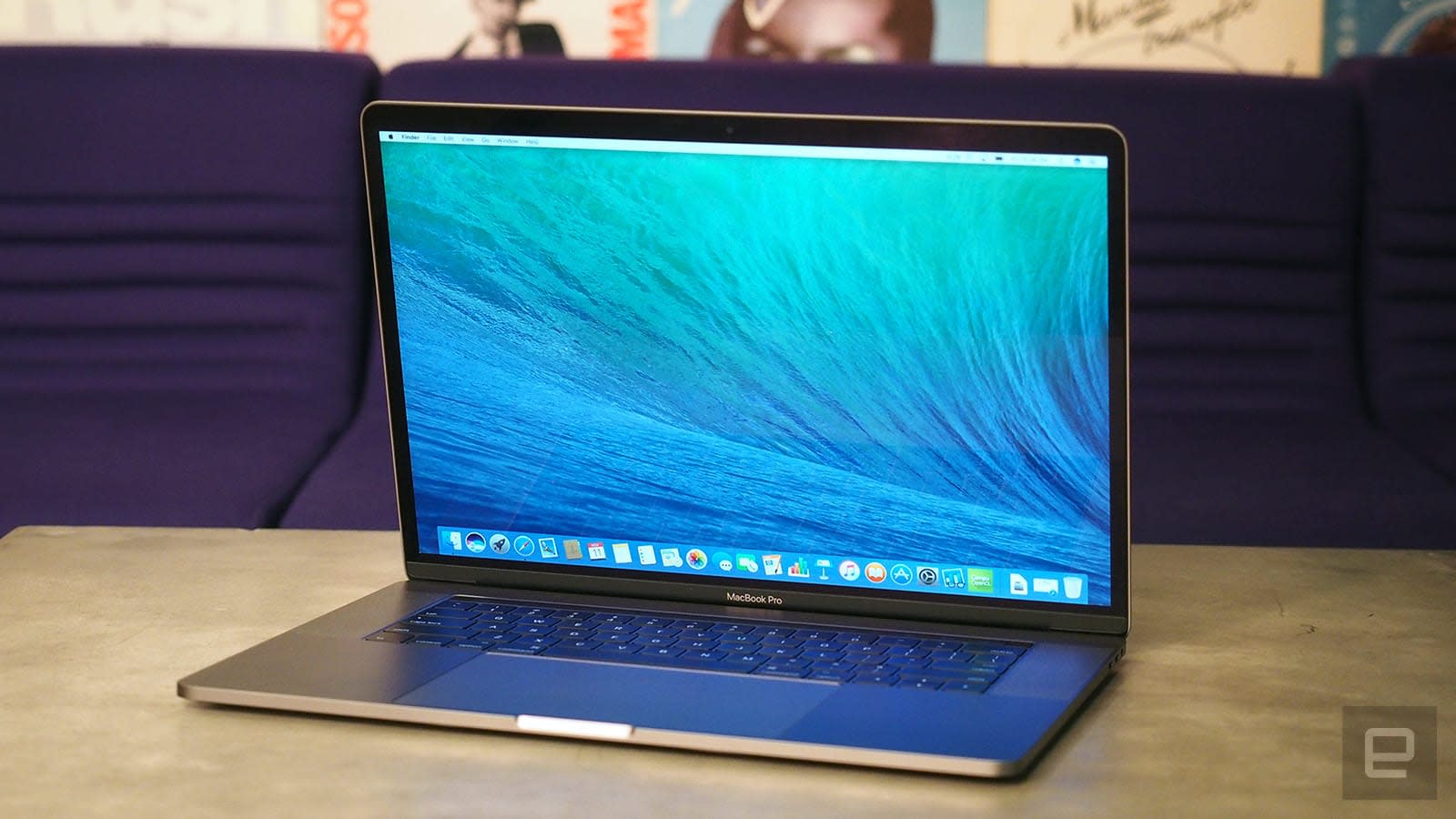 Apple's annual developer conference hasn't been a venue for product launches in four years, but it might produce a bumper crop of laptops this time around. Bloomberg sources hear that Apple is planning to upgrade at least the 12-inch MacBook and MacBook Pro line when WWDC kicks off in June. The Pros would get improved 7th-generation Core (aka Kaby Lake) processors with little to no external changes, while the 12-inch system is only said to be getting a "faster Intel chip" (our money's on Y-series Core i5 and i7 CPUs). However, the biggest deal may be an update to a system many thought Apple had left for dead: the MacBook Air.

One of the insiders claims that Apple has "considered" updating the 13-inch Air with a new processor in response to sales of the aging machine, which are "surprisingly strong." Just what that entails isn't clear, but you'd most likely find U-series Core i5 and i7 processors. There's no mention of a Retina Display or other more dramatic upgrades, so don't get too excited. This would be a maintenance update, not an overhaul.

The overall refresh would serve as a response to rumors alleging that Apple has put Mac development on the back burner. It also follows recent comments from senior Apple management a few months ago, when they explained that new models, from its Pro desktops to its iMacs, were still very important to the company -- and in development.

Even if it's just a speed bump, it would show an ongoing commitment. If there's an Air update, however, it would also acknowledge complaints that the 12-inch MacBook doesn't fit people's needs as well as its ancestor. It's not really a shock that the 13-inch Air would sell well -- it's $300 less expensive than the 12-inch MacBook, it packs a faster processor and it carries more ports. Until the newer system is as fast or as versatile, its older sibling is likely to still see plenty of demand.

In this article: apple, applenews, computer, gear, kabylake, laptop, mac, macbook, macbookair, macbookpro, pc, personal computing, personalcomputing, wwdc, wwdc2017
All products recommended by Engadget are selected by our editorial team, independent of our parent company. Some of our stories include affiliate links. If you buy something through one of these links, we may earn an affiliate commission.