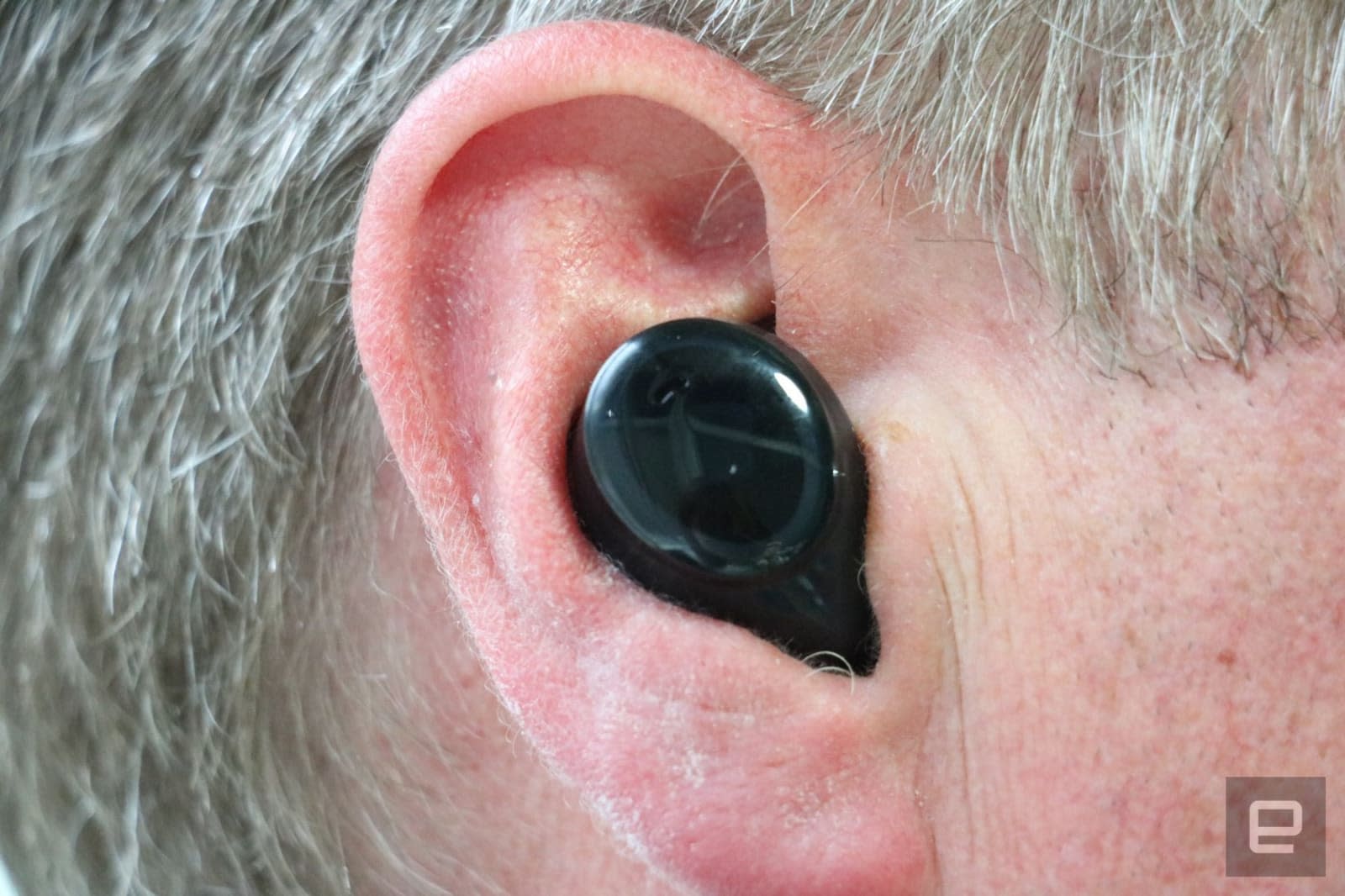 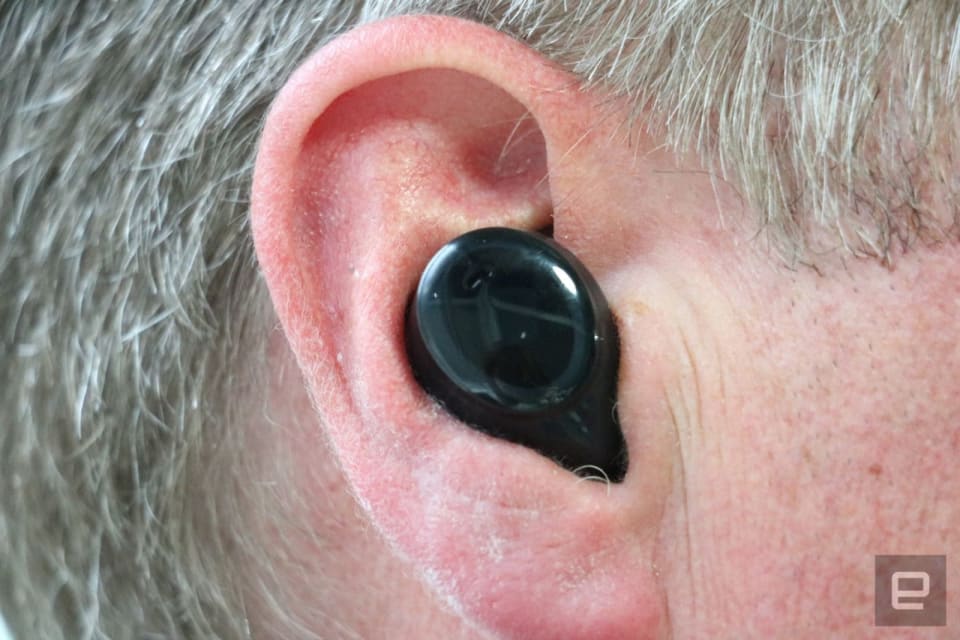 If tapping your cheek to ask Siri a question isn't futuristic enough, Bragi's new "wireless ear computers" might impress you. The headphone maker has announced two new versions of its high-end Dash earbuds, the "Dash Pro" and the "Dash Pro tailored by Starkey" (a hearing-aid manufacturer). These wireless, in-ear devices will also be powered by a new operating system (OS). The Bragi OS3 will bring new features like real-time face-to-face translation, a hands-free gestural menu system, and AI built right into the earpieces. Existing Bragi Dash owners can also upgrade to BOS3 to get these tools.

The Dash Pro consumer model connects to Android, Apple or Windows devices with what Bragi claims is a "simple, one-touch" setup. The company also promises that this new iteration of its Dash series will have up to five hours of battery life per charge and a carrying case that carries up to five charges, similar to the case for AirPods.

What sets these headphones apart from offerings like Apple's, though, is how they're fitted with computing features, like the iTranslate real-time language translation, the hands-free menu systems and an integration with IBM's Watson AI, not to mention the built-in workout tracking features. Your workouts will be accessible in the Bragi app on your smartphone, too.

In this article: applenews, bragi, BragiOS, earbuds, earcomputers, gear, mobile, OS, translation, video, wearables
All products recommended by Engadget are selected by our editorial team, independent of our parent company. Some of our stories include affiliate links. If you buy something through one of these links, we may earn an affiliate commission.