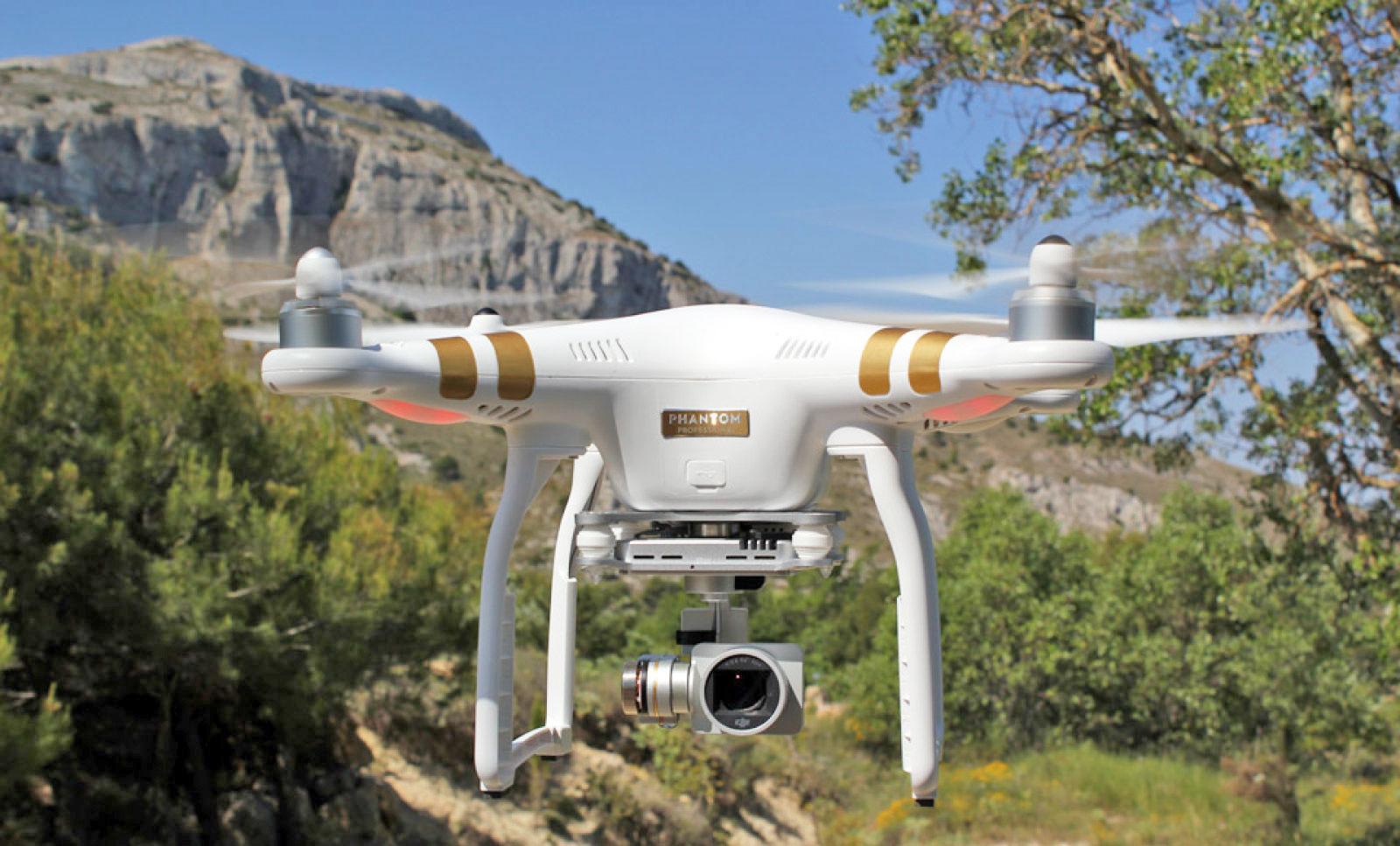 Just a few months after GoPro threatens to close its entertainment doors, DJI is ready to step in. The drone-cum-camera company has just announced that it's launching a Smart TV app that'll stream plenty of aerial content and 4k videos captured from DJI drones and cameras. The app will initially be made available on Samsung's Tizen TVs and Apple TV.

This is yet another instance in which DJI and GoPro have overlapping businesses. GoPro started with cameras and moved into drones, while DJI went from making drones and then moved into the camera business (The DJI Phantom Vision 2 was the first to ditch GoPro cameras for its own).

GoPro has also been trying to make inroads as an entertainment company for a few years now -- indeed, there's a GoPro channel on Xbox, PS4, Roku, Samsung and LG TVs, as well as Virgin America's in-flight entertainment center. And now DJI is starting to do that too.

"We've made flying and capturing aerial footage easy with our drones, and now with the DJI Smart TV App, creators will have more ways to share their work with the world," said Paul Pan, DJI's senior product manager in a statement.

At the same time, GoPro has been struggling. It had a disappointing earnings report at the end of 2016, and had to cut 15 percent of its workforce late last year. The company laid off another 270 jobs in March of this year. It also announced last year that it would be ending its entertainment division entirely, so those aforementioned GoPro channels might not be around for long. In a few months, DJI might be the only channel streaming action camera content.

You can find DJI's Smart TV app in both Apple TV and Samsung's Tizen TV app store. DJI says that the app is also compatible with entertainment devices running on Android 5.1 and above, so get ready for it to be available on even more platforms going forward.

In this article: applenews, av, dji, entertainment, gear, smarttv
All products recommended by Engadget are selected by our editorial team, independent of our parent company. Some of our stories include affiliate links. If you buy something through one of these links, we may earn an affiliate commission.