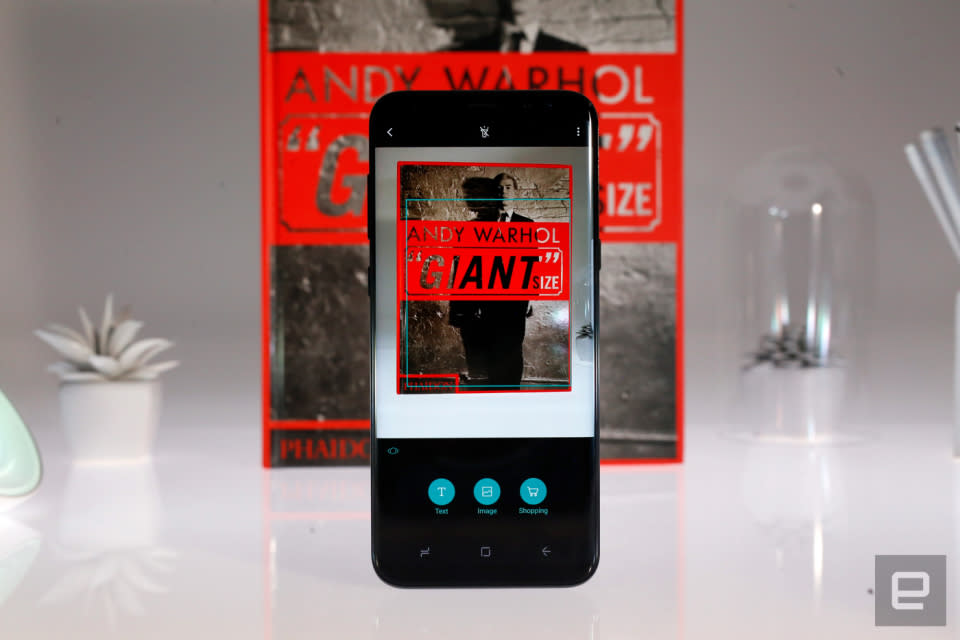 Samsung was quick to crow about Galaxy S8 pre-orders, but it was easy to be skeptical without real numbers to back up the bragging. Flash forward a few weeks, though, and it's a different story. The company now reports that it has sold 5 million Galaxy S8 and S8 Plus devices worldwide since its April 21st debut -- not bad for less than a month on the market, and only in a limited number of countries. It's not certain which model was the most popular, though the regular S8's lower price helps its chances.

It's hard to say how this stacks up to the Galaxy S7, although Samsung had noted that pre-orders were up 30 percent compared to a year ago. And other manufacturers? That's tricky when most tend not to divulge model-specific data to avoid tipping their hand to competitors. The closest you get is Apple. It reported selling 50.8 million iPhones last quarter (about 16.9 million per month), but it's not certain how many of those were iPhone 7 and 7 Plus units, let alone how many of them sold in April. Without directly comparable figures, it'd be difficult to declare a sales leader in high-end phones.

As it is, Samsung is likely less concerned about raw numbers and more about its bottom line. In that sense, the S8 could easily be a success. Samsung racked up record operating profit in the quarter before the S8 stared shipping (albeit mainly on the back of chip sales), and the phone's strong early showing is only bound to help.

In this article: android, applenews, galaxys8, galaxys8plus, gear, mobile, samsung, smartphone
All products recommended by Engadget are selected by our editorial team, independent of our parent company. Some of our stories include affiliate links. If you buy something through one of these links, we may earn an affiliate commission.