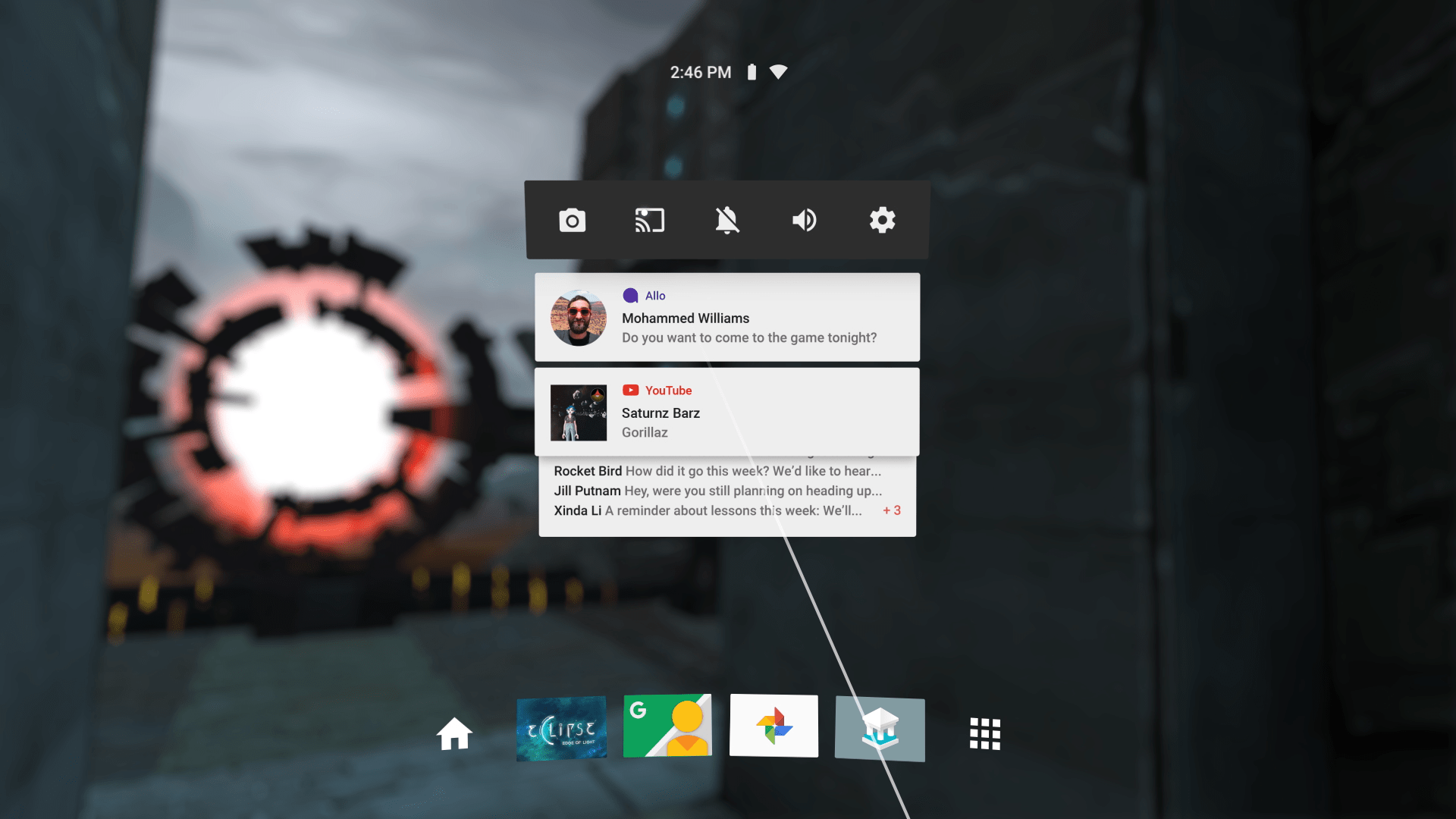 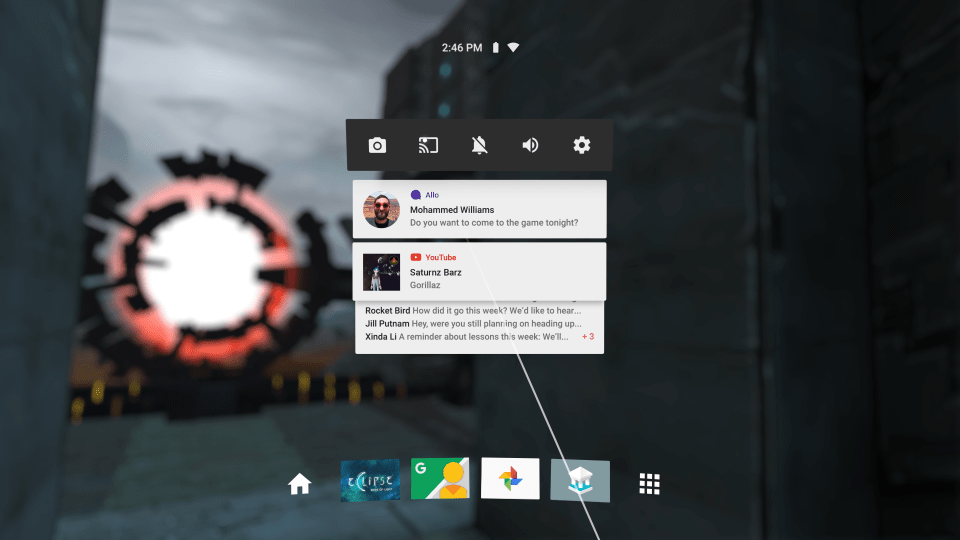 After a year, Google's Daydream VR platform is ready for an update. Announced today at Google's I/O developer conference, the 2.0 release is codenamed Daydream Euphrates and it's designed to elevate the OS into more than just a mobile operating system. Indeed, one of its features seems specifically designed for the standalone VR headsets announced yesterday: a dashboard overlay that provides access to Android functions while you're still in VR.

What's more, there will also be a version of Chrome that works inside of Daydream. This means that you'll be able to browse the web while inside a virtual environment. Google isn't the first to offer a VR browser -- Oculus and Samsung already have their respective versions -- but the beauty of Daydream is that a lot of people already use Chrome on their computers or phones. The Daydream version will import all your bookmarks and personalizations, just like you can with Chrome on other platforms.

The VR browser as well as Daydream Euphrates will be available later this summer.

In this article: applenews, av, daydream, gear, google, googleio2017, vr, wearables
All products recommended by Engadget are selected by our editorial team, independent of our parent company. Some of our stories include affiliate links. If you buy something through one of these links, we may earn an affiliate commission.