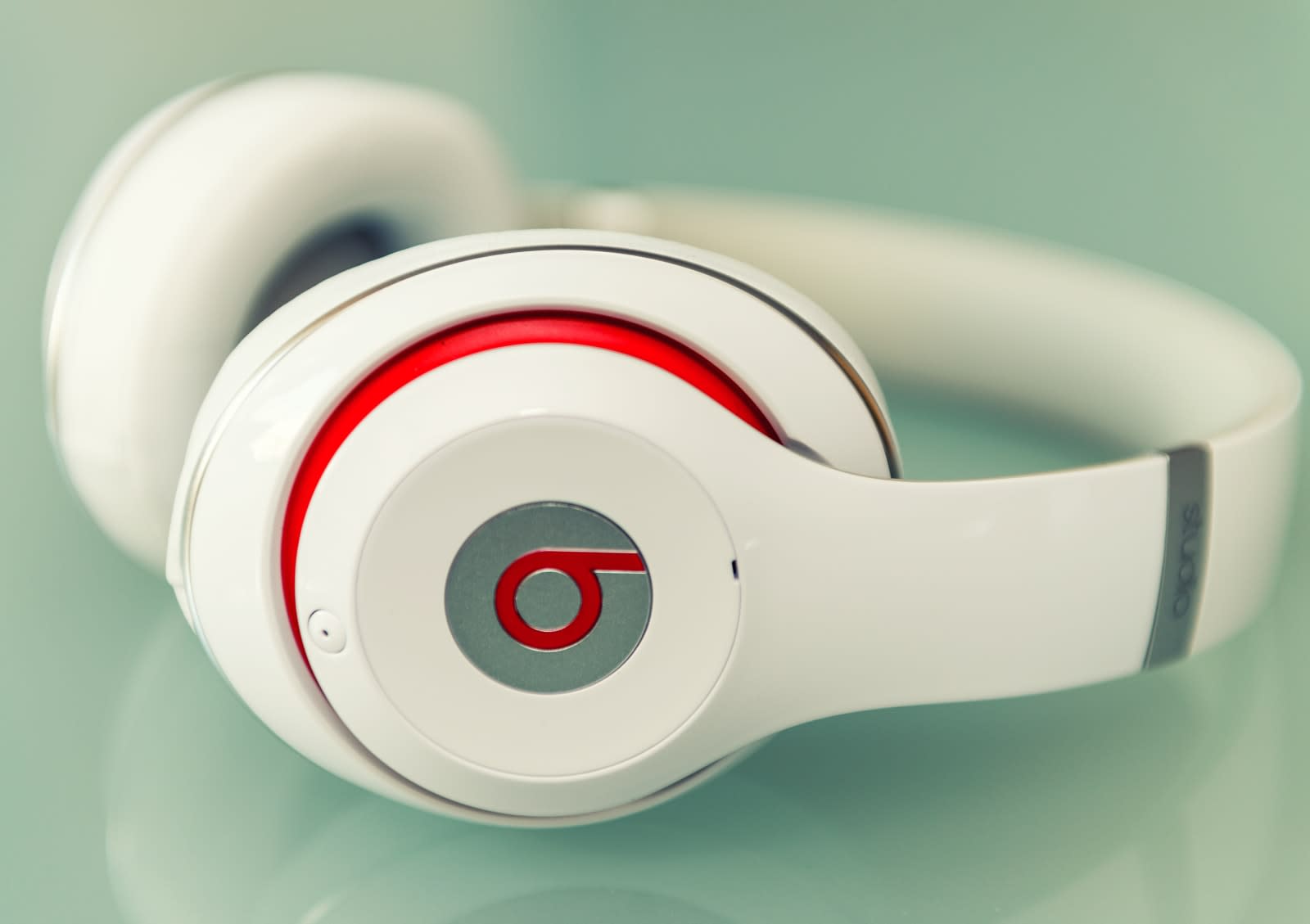 Apple has refused to compensate an Australian woman who woke up on a flight to the sound of her Beats headphones exploding in her face. According to Australian site Adelaide Now, Apple says they have investigated the incident and determined that third-party batteries were to blame.

The Beats headphones in question were reportedly an older model, purchased in 2014, that required extra batteries to function. The woman, who is remaining anonymous, said she was disappointed with Apple's decision because, "nowhere on the headphones - or their packaging - did it specify which brand of batteries should be used." Although the woman was burned on her face and hands, she was only seeking reimbursement to replace her headphones and items of clothing she was wearing. Engadget reached out to Apple for comment and we will update this post if we hear back.

This isn't the first time Beats has had a battery problem. In 2015, Apple recalled the Beats Pill XL speaker because it had a tendency to overheat and risk starting a fire in some rare cases. After the Australian woman's exploding Beats incident in February, Australian regulators issued a warning to leave battery powered devices stowed unless they're in use -- although it's unclear whether that policy would have actually prevented the explosion in this case. Anyhow, those less explosion-prone, zinc-based batteries can't arrive soon enough.

In this article: apple, applenews, batteries, beats, ExplodingBattery, gadgetry, gadgets, gear
All products recommended by Engadget are selected by our editorial team, independent of our parent company. Some of our stories include affiliate links. If you buy something through one of these links, we may earn an affiliate commission.