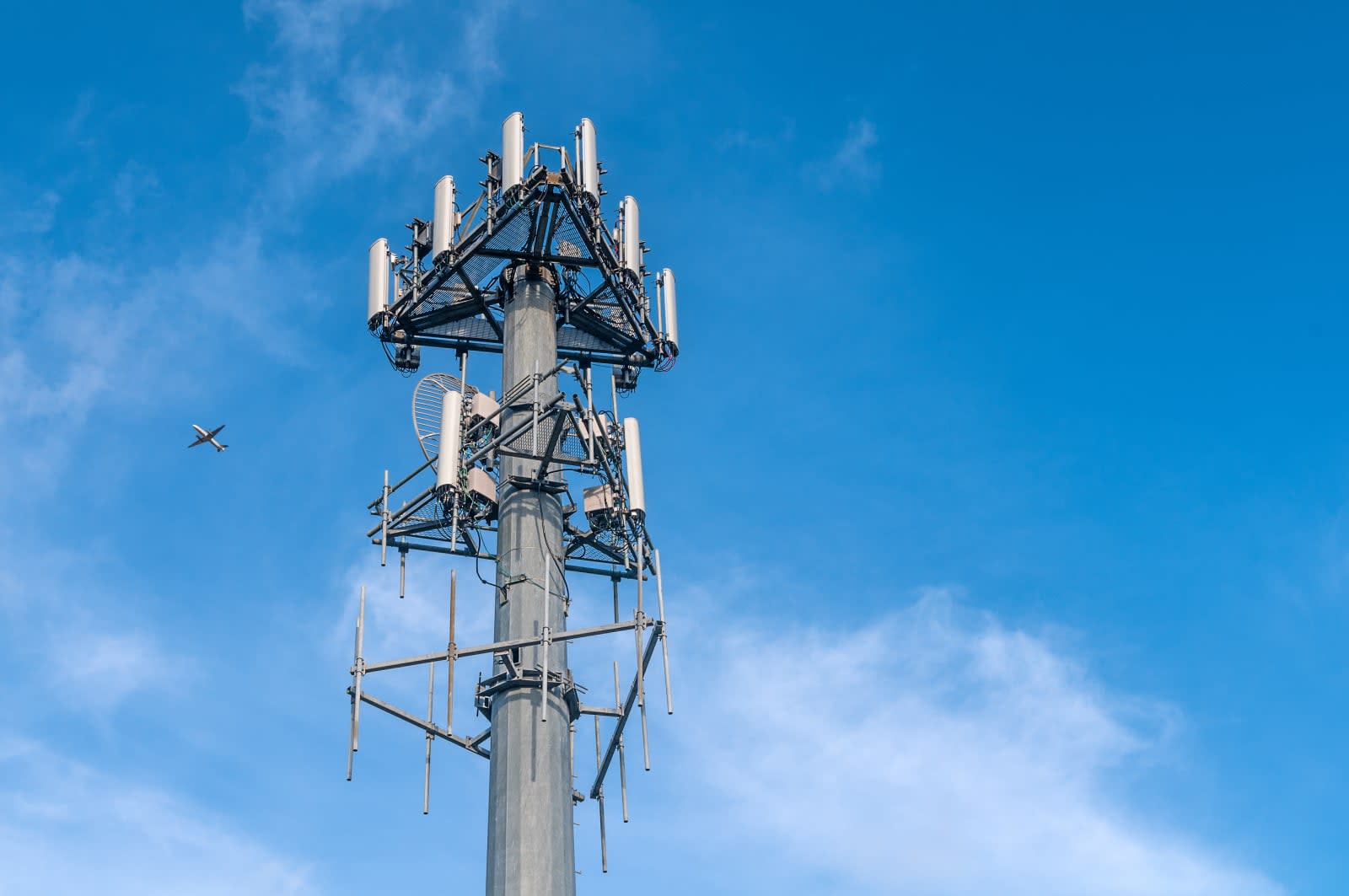 Investigators from Immigration and Custom Enforcement as well as the FBI have been using controversial cell-spoofing devices to secretly track down undocumented immigrants, court records show. According to a report the Detroit News, which obtained an unsealed federal search warrant affidavit, FBI and ICE agents in Michigan used a Stingray device to ensnare a restaurant worker from El Salvador in March. The devices, which were originally intended for counter-terrorism use, have come under fire because there are currently no clear rules governing when law enforcement is allowed to deploy them. Even in cases where authorities have a clear target in mind, they run the risk of exposing personal information of other innocent people in range.

Until 2015, Federal investigators were free to deploy the devices without a search warrant. At that point the Justice Department laid out a policy requiring investigators get approval to use the devices first. Local law enforcement agencies, meanwhile, are not bound by the same policy. A bill currently working its way through the House called the Cell Location Privacy Act would require all law enforcement get a probable cause warrant before using one of these devices to track suspects.

While investigators in the Michigan case obtained a warrant before deploying the Stingray -- and their suspect had been twice deported in past -- digital rights advocates at the Electronic Frontier Foundation are concerned that the case hints at a pernicious new use for the devices in the wake of President Donald Trump's immigration crackdown and suspended travel ban.

"As far as we know, this is a novel use of that technology," the EFF's director of grassroots advocacy Shahid Buttar told the Detroit News. "Once you start giving agencies fancy toys, and somebody is making money off of it, they are going to use them for more things, and ultimately oppress your rights."

In this article: applenews, cell-spoofing, FBI, gear, ICE, immigration, politics, security, stingray, TL17STNG
All products recommended by Engadget are selected by our editorial team, independent of our parent company. Some of our stories include affiliate links. If you buy something through one of these links, we may earn an affiliate commission.