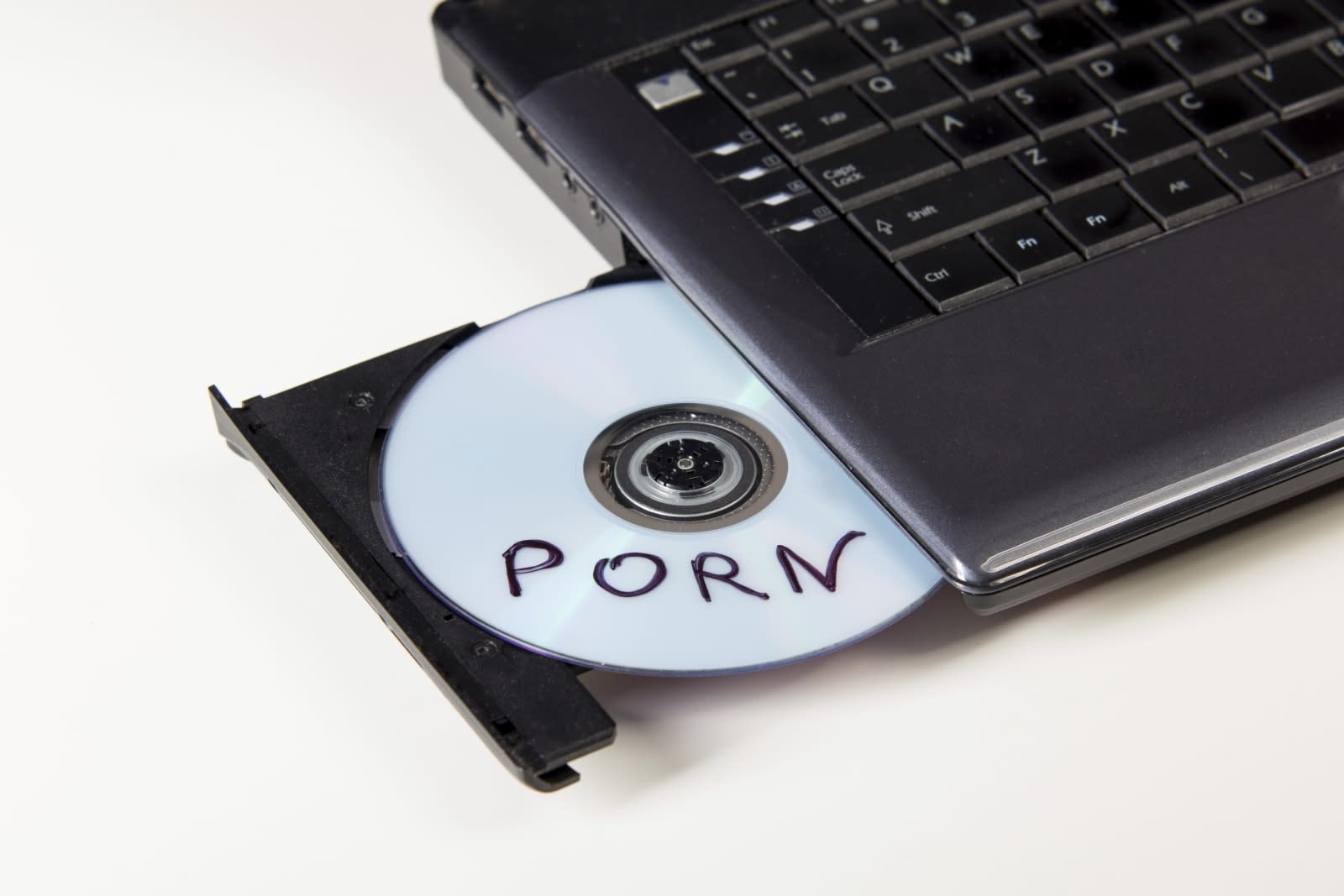 According to the Cook County Record, Steele's law firm, Prenda, would use court subpoenas to find out who had downloaded the pornographic content -- some of which they filmed themselves -- and then allegedly pressure the downloaders for settlement money in exchange for dropping the suit. Profiting from such extortions without disclosure is what led to a US district judge sanctioning Steele and Hasmeier in 2013, as well as passing the case along to the FBI. Hasmeier's case is still pending, though his law license was suspended in 2016.