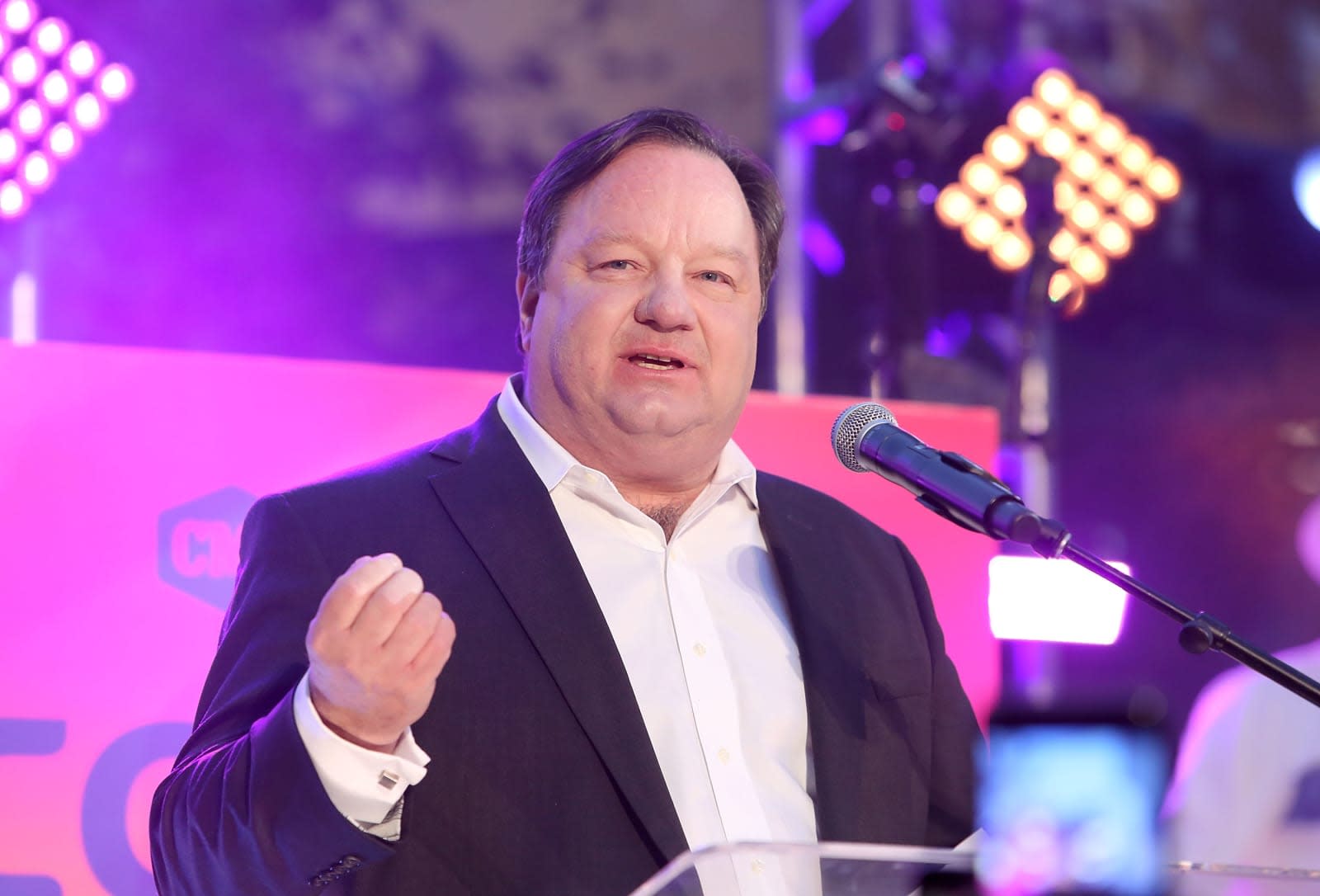 The cable industry continues to struggle mightily against being neutered by a generation of cord cutters. In that effort, Viacom CEO Bob Bakish announced on Monday that his company is working to develop a low-cost "entertainment pack" for its customers that forgoes high-fee sports and broadcast stations.

This so-called "skinny package" would only cost subscribers $10 to $20 and is designed to entice younger viewers back into the bosom of broadcast television. Bakish blamed the high price of sports channel programming, caused by licensing agreements with their respective leagues, for inhibiting the legacy communication technology's uptake among what he called "cord-never millennials." It would effectively drop ESPN and broadcast staples like ABC, CBS, NBC and Fox, at for a significant cost savings -- essentially becoming the anti-YouTube TV.

Speaking at the recent J.P. Morgan Global Technology, Media and Telecom Conference, Bakish remarked that this package "would be a very exciting development in the marketplace and that's a very positive development for Viacom because when you look at our services, we still today have the largest share of viewing on pay TV on every demographic that we serve." Despite those metrics, Viacom has struggled recently to have its programming added to many popular streaming services.

Bakish blames that, in part, on the $40 price point that Viacom has been aiming for. Bakish described a conversation with one of his distributors who pointed out that they were losing $6 on every one of those subscriptions. "It's unclear how long that can sustain," he said.

However, by cutting out those high-fee stations, Bakish hopes that his company can offer "a new entry segment at a much lower price point designed to be a path to bring someone in that wants high-quality entertainment at a low price." The new package is expected to be available to subscribers within this calendar year.

In this article: applenews, av, cable, cord-cutter, gear, J.P. Morgan, subscription, viacom
All products recommended by Engadget are selected by our editorial team, independent of our parent company. Some of our stories include affiliate links. If you buy something through one of these links, we may earn an affiliate commission.