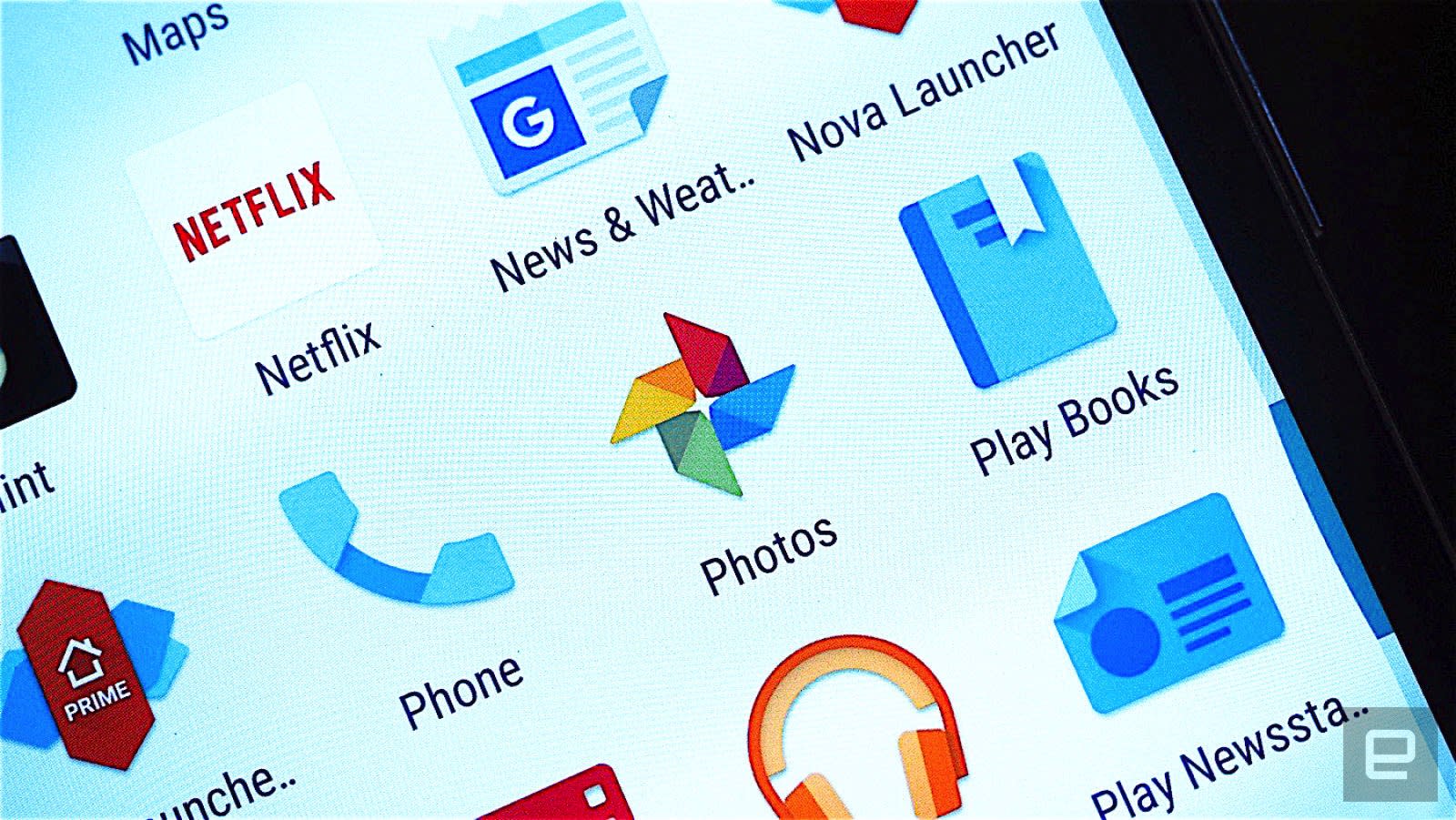 Google Photos has been gently nudging users to store and share more on its service lately. Earlier this month, the Photos team unveiled some AI-powered sharing suggestions and a Google Lens integration that will make its image recognitions even smarter. But the latest update is a much simpler one meant to keep your photos in Google's cloud without crowding up your main stream.

According to 9to5Google, a simple Archive feature is already rolling out to users on Android and is accessible from the navigation drawer in the app. Archived photos will stay in your albums and search results, but won't appear in your main Photos tab. It's a handy way to keep your main stream clutter-free and hide extra shots that you don't want to delete completely. In a similar move, Instagram also unveiled an archive feature recently, giving users the ability to make individual posts private. While Instagram is more of a social network than a cloud archive solution like Google Photos, both services obviously recognize their users' compulsive need to prune their feeds.

The Archive function is currently live in Google Photos on Android and will reportedly be coming soon to the web and iOS versions.

In this article: android, applenews, archive, av, cameras, gear, google, googlephotos, internet, photos, services
All products recommended by Engadget are selected by our editorial team, independent of our parent company. Some of our stories include affiliate links. If you buy something through one of these links, we may earn an affiliate commission.