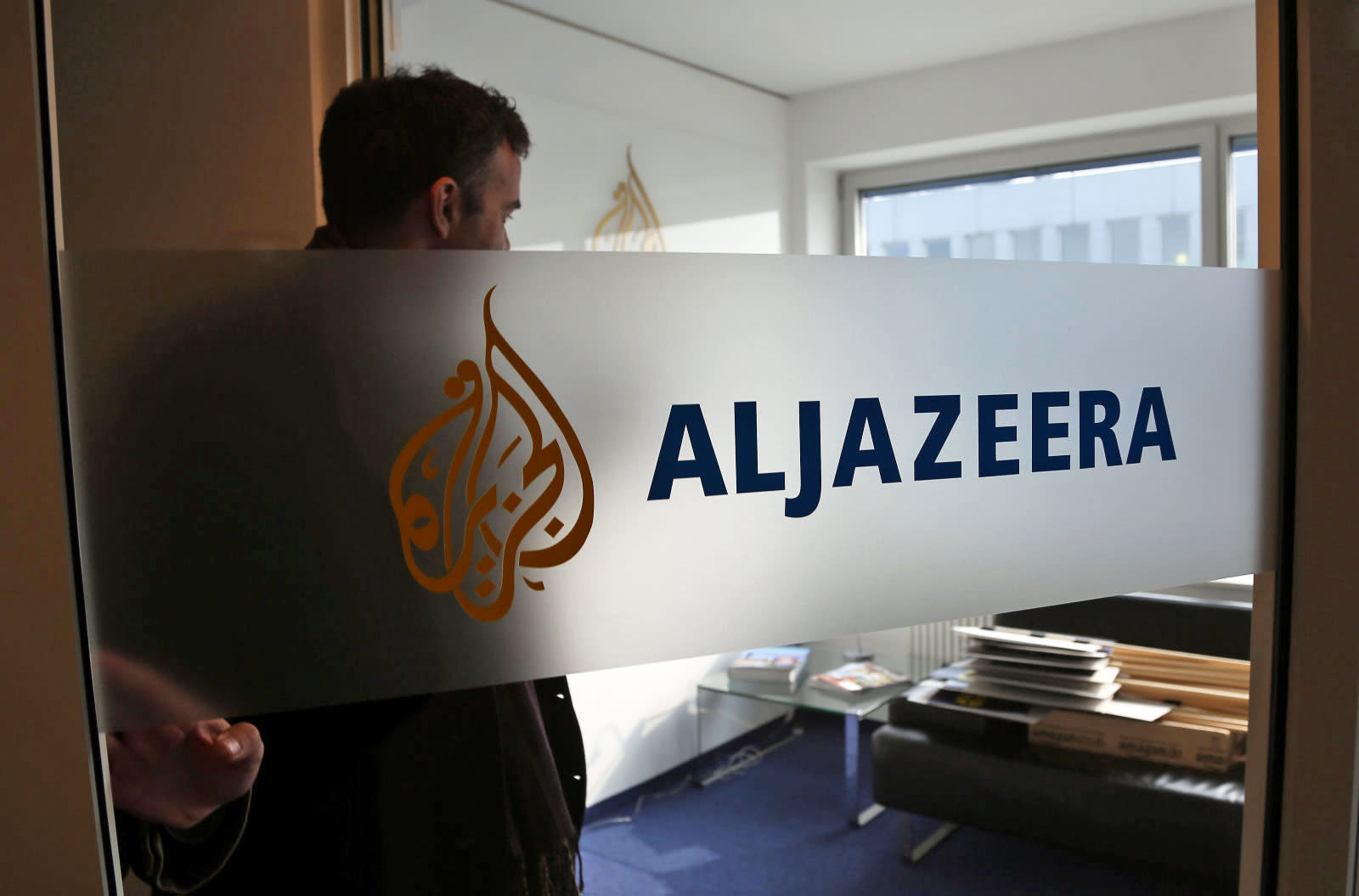 People living in Egypt will have to put their VPNs to work accessing 21 websites the the country has banned. According to state news agency MENA, Egypt has blocked Al Jazeera's main website and 20 other publications and online destinations, accusing them of supporting "terrorism and extremism as well (as) publishing lies." The government will even be taking legal action against them. While local media didn't list all the affected URLs, Reuters sources said the government blocked them, because it believes they're affiliated with Qatar -- Al Jazeera is based in Doha, the country's capital -- or the Muslim Brotherhood.

The Brotherhood used to be the most influential religio-political organization in Egypt until its fall from power in 2013. It's what caused bad blood between the two countries: Egypt is accusing Qatar of supporting the group after it was ousted from power. However, Reuters found that even websites with no known affiliation with either, such as progressive Egyptian news publication Mada Masr and The Huffington Post's Arabic website, have been blocked, as well.

A lot of people probably have workarounds in place to be able to access the blocked URLs, though, seeing as Egypt is notorious for censorship. It once shut down the internet in 2011 and blocked VoIP services like Skype and Viber in 2015. Last year, it also blocked Facebook's Free Basics and encrypted chat app Signal, which found a way to circumvent the ban one day later.

In this article: aljazeera, applenews, censorship, egypt, gear, muslimbrotherhood, politics
All products recommended by Engadget are selected by our editorial team, independent of our parent company. Some of our stories include affiliate links. If you buy something through one of these links, we may earn an affiliate commission.