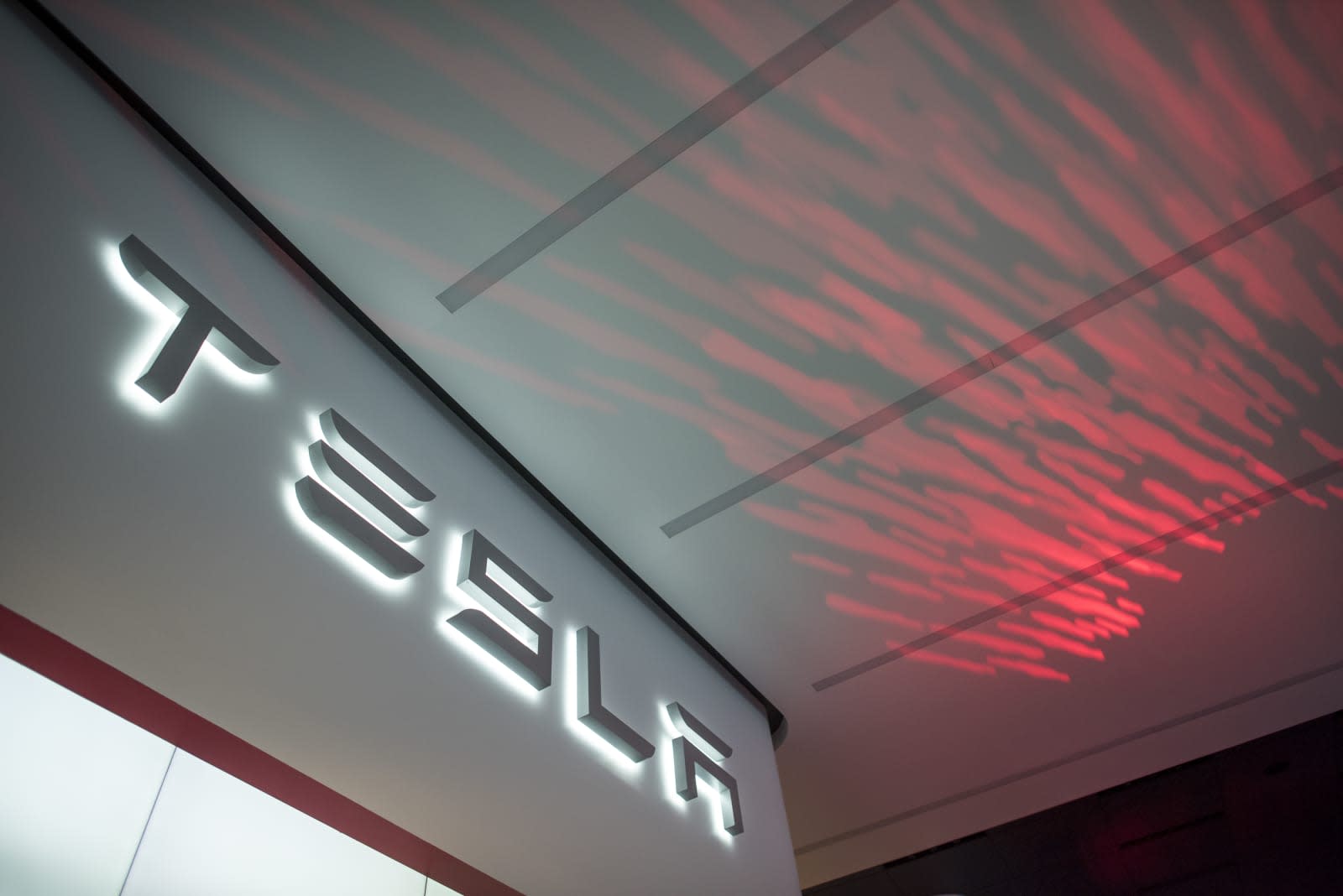 Some of the performance details of Tesla's Model 3, which is set to begin production in July, were leaked today by insiders at the Tesla Model 3 Owners Club. An infographic comparing the new, $35,000 model with the fancier and more powerful Model S reports a 0-60 time of a zippy 5.6 seconds.

While that's slower than the Model S, the cheapest version of which is $69,500, it's a bit quicker than the comparably priced Chevy Bolt, which takes 6.5 seconds to hit 60MPH. The leaked specs, which were confirmed to Road & Track by a Tesla spokesperson, also note a range of 215-plus miles. And while that number isn't confirmed yet by the EPA, it's just short of the Bolt's 238-mile rating.

The highly anticipated Model 3 pulled in a whopping 252,000 pre-orders in the first two days of its availability alone and reached around 400,000 in total. But while the car is fast, the production is slow. And unfortunately for those waiting, the infographic also appears to confirm the expected mid-2018 delivery date. Your electric car road races will just have to wait.

In this article: applenews, car, chevybolt, design, ev, gear, tesla, teslamodel3, TeslaModelS, transportation
All products recommended by Engadget are selected by our editorial team, independent of our parent company. Some of our stories include affiliate links. If you buy something through one of these links, we may earn an affiliate commission.