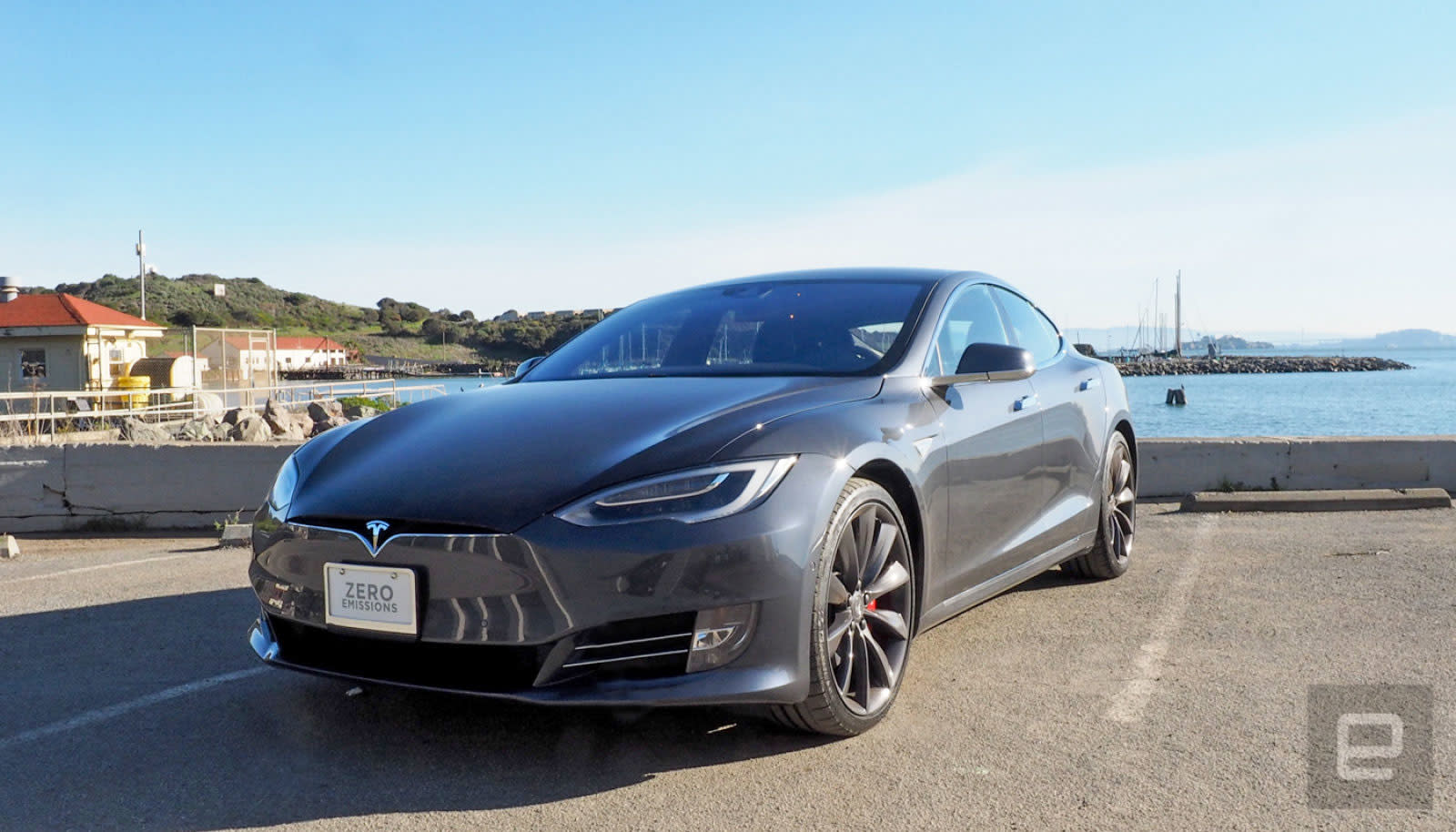 Just because Tesla is ditching the Model S 60 and 60D doesn't mean that you'll be paying dramatically more to own the luxury electric sedan. Tesla has cut the price on its current entry-level models, the 75 and 75D, by $5,000. It's still $1,500 more expensive than the outgoing model at $69,500, but not so much so that you might balk if you were seriously considering the 60 before. It's certainly a better value if you were already looking at a 75 for the extra range. On top of that, Tesla is sweetening the pot by making key features standard.

Why all the tweaks? Tesla is likely harmonizing its EV range so that there are clear incentives for people to step up to the Model S instead of 'settling' for the Model 3, whose battery capacity will stop at the 75kWh where the Model S starts. The 100 and 100D price hikes are merely a way of balancing things out -- Tesla gets to maintain its average selling prices by asking for more from those customers that can most likely afford to pay a bit more. We wouldn't count on these prices lasting forever, but it's easy to see them sticking around through the Model 3 launch later this year.

In this article: car, electriccar, electricvehicle, ev, gear, models, modelx, tesla, transportation, vehicle
All products recommended by Engadget are selected by our editorial team, independent of our parent company. Some of our stories include affiliate links. If you buy something through one of these links, we may earn an affiliate commission.