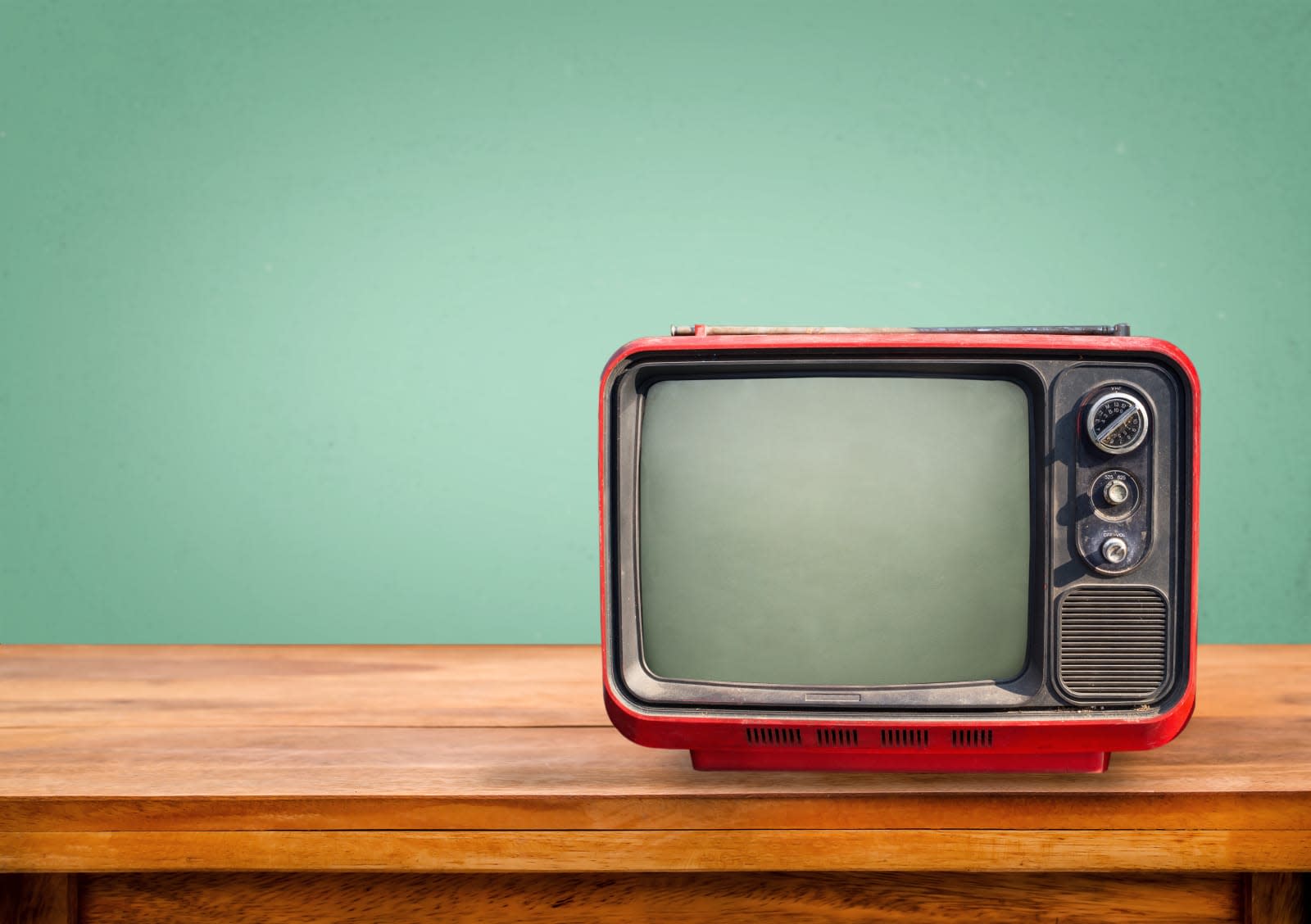 Surprise: an overwhelming majority of adults still watch TV on a TV despite cord-cutting and the prevalence of mobile broadband. 92 percent of those aged 18 and older according to a recent report from Nielsen, to be exact. "Sure, viewers have more options today, but when looking at platforms in a comparative fashion, it's clear that consumers choose the television as the primary vehicle for [programming]," Tom Ziangas of AMC Research said in a blog post. The study found that of the gross minutes counted last year, 509,196,299,668 minutes (82.1 percent) were spent watching shows and movies via a flatscreen itself, and an additional 63,637,309,003 minutes (10.3 percent) came from TV-connected devices like game consoles.

Among adults, watching videos on their computer, smartphone or tablet accounted for under eight percent of all viewing time. "What we found was that contrary to the popular narrative that smaller screens were talking away time from the TV glass, when we looked deeper we found that overall time spent viewing on the TV had the most minutes among every age or ethnic demographic we looked at," Nielsen's Peter Katsingris said.

So, people really like watching stuff on a screen that's too big to fit in their pocket or messenger bag despite having ready access to Netflix on the go. This potentially shows that even though cord-cutting has gone mainstream, a decent number of people either still have pay-TV subscriptions or use the smart apps built into their display versus a Roku device or a PlayStation. It's almost as if folks took director David Lynch's musing from a few years ago to heart without realizing it, too.

"If you're playing the movie on a telephone, you will never in a trillion years experience the film," the filmmaker said in Keanu Reeve's documentary Side by Side. "You'll think you have experienced it, but you'll be cheated. It's such a sadness that you think you've seen a film on your fucking telephone. Get real."

In this article: applenews, av, cordcutting, entertainment, mobile, nielsen, PeterKatsingris, roku, smarttv, streamingtv, TomZiangas
All products recommended by Engadget are selected by our editorial team, independent of our parent company. Some of our stories include affiliate links. If you buy something through one of these links, we may earn an affiliate commission.