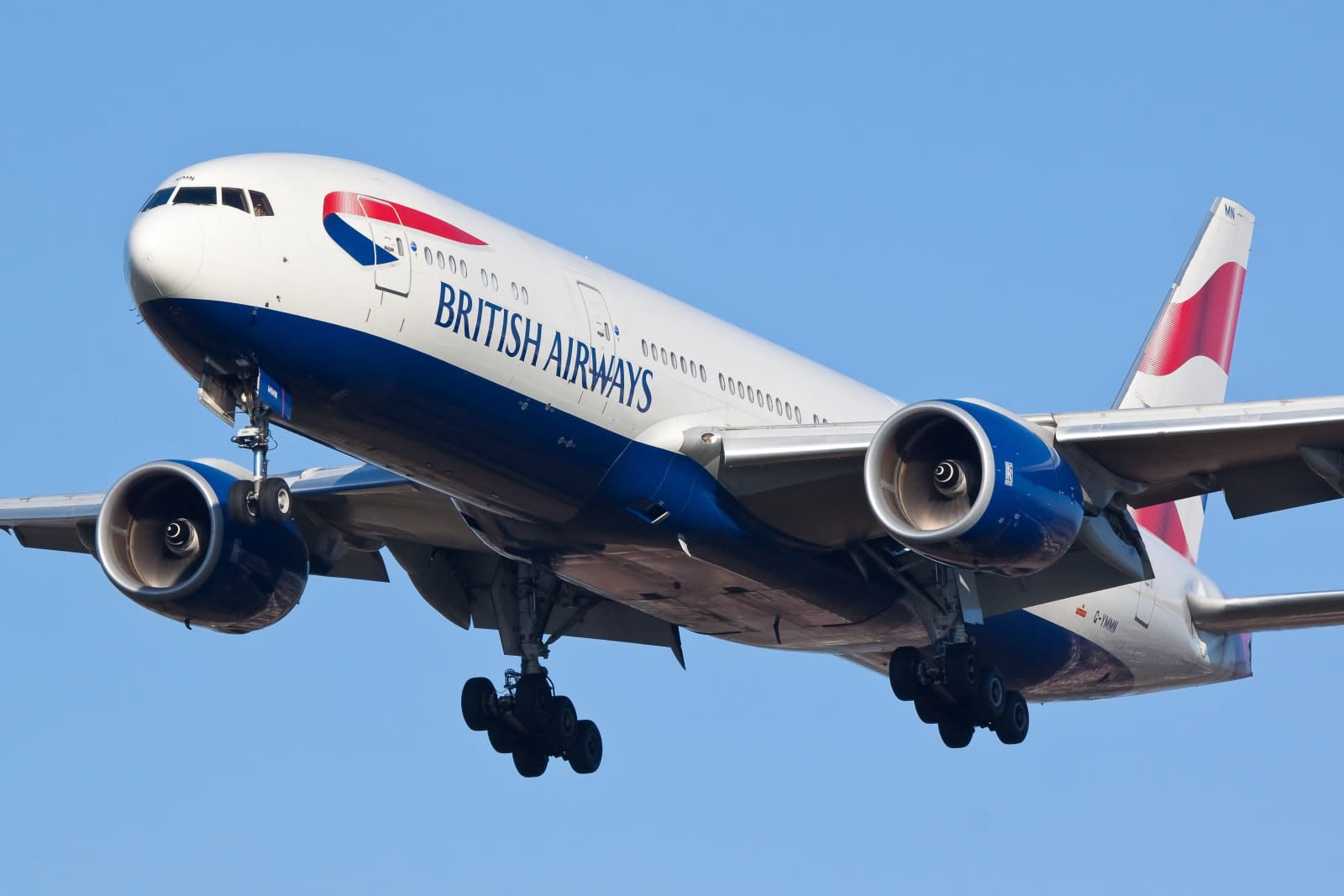 Airline glitches and the ensuing pandemonium are nothing new, but they've just hit one of the world's largest travel hubs. British Airways has suffered a global IT system failure so serious that it cancelled all its flights out of London's Heathrow and Gatwick airports before 6PM local time on Saturday. Some parts of BA's website and check-in features were unavailable, too, and passengers on London-bound BA flights also faced delays. They frequently can't even book new flights to make up for the old ones.

It's not certain what triggered the outage, but BA says it hasn't seen evidence of an attack on its network.

To say this is causing chaos would be an understatement. It's a bank holiday weekend in the UK, so the terminals were chock full of travelers hoping to visit friends and family -- the cancellation likely just wrecked their plans. While many of them will get compensation, that's not much comfort given the timing.

And this is a dire situation for British Airways, of course. It's the sixth major crash for its recently installed system in the space of roughly a year, and the timing makes it one of the highest-profile incidents to date. It suggests there's something flawed with its newer infrastructure, and that there's no simple fix. It also underscores the importance of reliability for transportation tech. Even a relatively rare crash bug can become a serious headache if it tarnishes an airline's reputation and results in expensive payouts to angry travelers.

Update: British Airways chief Alex Cruz has explained in a video apology (below) that the failure was likely caused by a "power supply issue." The airline is promising a full refund if you were affected and no longer want to fly (or just can't), so there's some consolation here. Still, the explanation makes the situation all the more outlandish: all it took was a power management problem to throw one of the world's largest airlines (not to mention largest airports) into chaos.

UPDATE: Following a worldwide @British_Airways IT system issue, all British Airways flights pre-6pm (UTC+1) have been cancelled at Heathrow. pic.twitter.com/Ue1d6rdcHn

@British_Airways this queue goes up one side, down the other as far as you can see and the same distance again left! pic.twitter.com/UdxPDxpdvu

In this article: airline, airport, applenews, britishairways, flight, gatwick, gear, heathrow, london, transportation, travel, video
All products recommended by Engadget are selected by our editorial team, independent of our parent company. Some of our stories include affiliate links. If you buy something through one of these links, we may earn an affiliate commission.