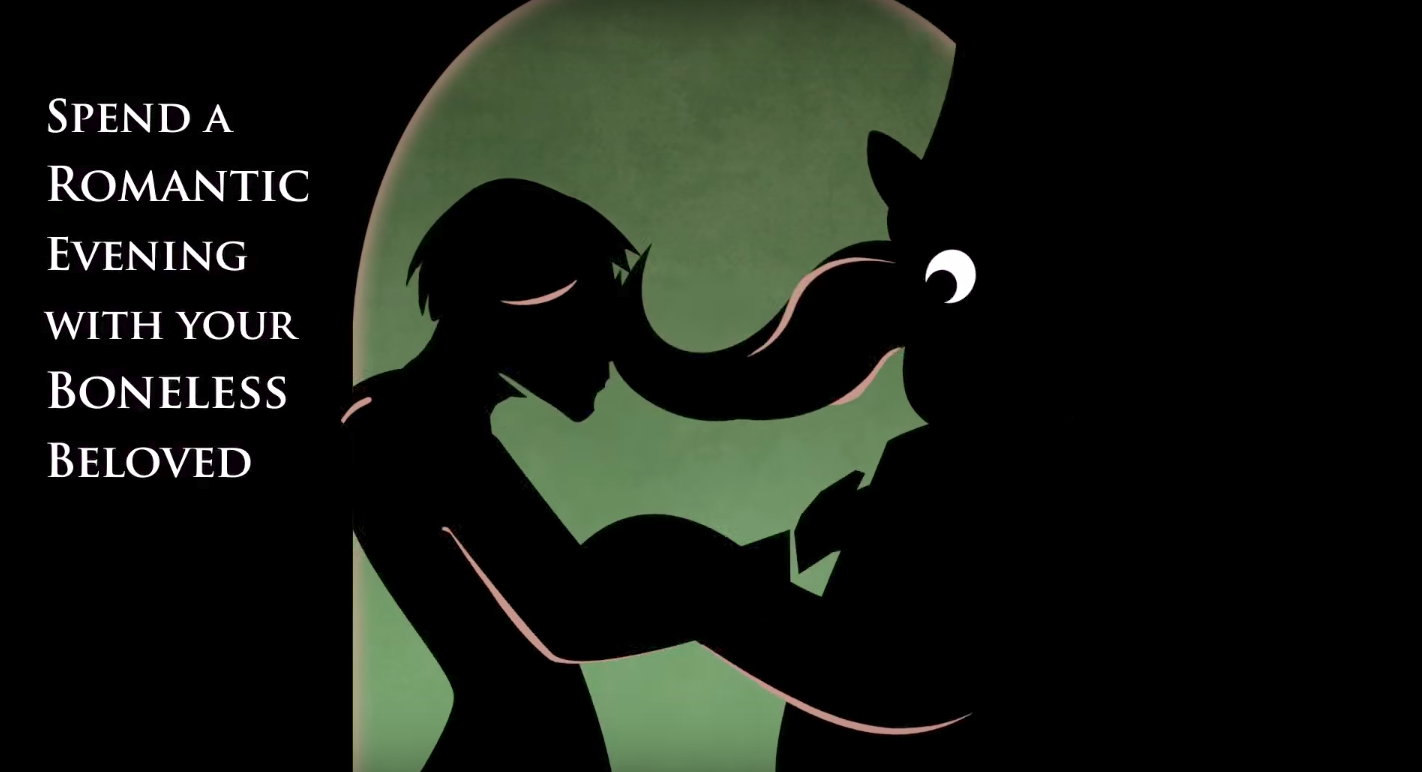 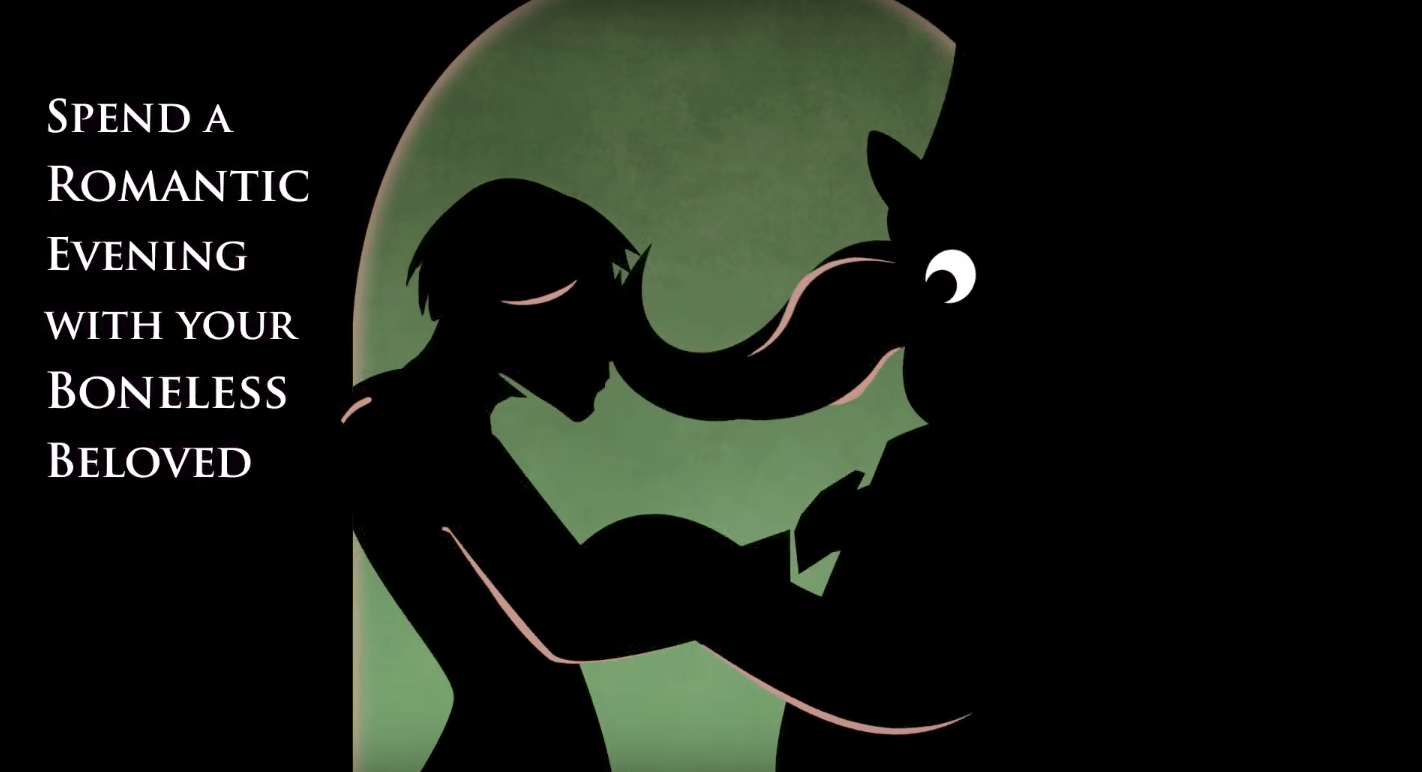 Writing a video game is nothing like penning a novel. But writing a never-ending, nonlinear, text-driven video game about a hellish alternate London stuffed with gothic intrigue and nearly a decade of backstory? That's a different beast altogether.

"Novels follow protagonists, but in Fallen London, the protagonist is the player, and they're a mystery to us," Failbetter Games narrative director Chris Gardiner says. "While we know some things about them -- mostly the decisions they've made in the game -- there's still a lot we can't assume. Novels have a plot; there's no spinal plot to Fallen London, no single story we're telling and will finish. We're exploring a setting, establishing its status quo, then letting the player kick bits of it over. Novels are complete, while Fallen London is a living game. We add new stories and events to it constantly."

Fallen London debuted as a free browser game in 2009, though back then it was called Echo Bazaar. It's still available in browser form, but it's also on iOS and Android, and it's spawned a successful spinoff mobile franchise starting with Sunless Sea. Just this week, Failbetter announced it would place renewed focus on Fallen London, tying up some of its stories and systems.

Fallen London is a deep choose-your-own-adventure game with no moving pictures to guide players into new worlds. Instead, it's text-based, allowing fans to decide how they'll react to certain scenarios while they wander around a Victorian version of London that was pulled into an underground dimension by a swarm of bats.

Fallen London blends Lovecraftian monsters with the eloquence of Poe and a dark sense of wit that's entirely unique to the game world. Here's a taste of its tone, courtesy of Gardiner:

There's a scene in a story called The Gift where the player ventures under the royal palace and learns what's become of Queen Victoria's children. The player ends up disguised as a servant at a banquet. They've been instructed to keep their back to it, and under no circumstances to turn around.

There's a mirror in front of them. And in the mirror, fine lords and ladies are eating an elegant dinner. But the sounds you hear behind you are very different. Slobbering. Cracking bones. The thud of wet meat on the table. The mirror is lying. Three times we ask the player if they want to turn around, and warn that the consequences will be terrible. It's entirely their choice. And because they're our players, they generally turn. Bless them.

Gardiner is the narrative director on Fallen London, but he isn't putting this deliciously grotesque universe together himself. The entire project is the brainchild of Alexis Kennedy, an acclaimed video-game writer and designer who's helping build the new Dragon Age. Kennedy founded Failbetter in 2010, as Fallen London was gaining a sizable cult following, and over the following years, he tended to the game's story alongside a small team of writers and fans-turned-employees. He left Failbetter in 2016 on good terms, placing Fallen London in Gardiner's hands.

"His were very big shoes to fill," Gardiner says. "Failbetter was his baby, and he was involved in every aspect of it. Even when his duties meant he didn't have much time to write content, Alexis was always the arbiter and guardian of Fallen London's lore and tone. Maintaining that tone has been a crucial priority for us, and I was concerned about it. I'd been head writer for a while, so the team wasn't left without a lead experienced in writing for Fallen London. And, fortunately, Alexis left us a game consisting of hundreds of thousands of words of stories, which is as comprehensive an authority as you can get." Today, the Fallen London team maintains a living document of every event and arc in the game, constantly growing it as new activities are introduced. The doc is streamlined, containing only basic, businesslike information about any particular event -- and still, it's 131 pages long.

"Every time we write a new story, we add to it, like the ever-expanding occult tome of a very well-organized sorcerer who believes highlighters and Post-It notes are true magic," Gardiner says.

If necessary, writers can also dive directly into the game's back end and search for specific text or mechanical elements, though given the size of the story, this is a laborious process.

"Increasingly, we rely on the expertise of the writers," Gardiner says. "Each writer tends to become an authority on different parts of the lore."

There are four writers working on Fallen London, including Gardiner, plus an analyst and a handful of freelancers who chip in as needed. They operate in a multistep editing loop that ensures each piece of the story fits into the overall Fallen London universe (and that it's as eerie, romantic or disturbing as possible). This week, Failbetter announced its renewed focus on Fallen London. The game has been on the back burner for a while as developers worked on Sunless Sea and its sequel, Sunless Skies. Some of the mechanics and stories have languished in the meantime, and Gardiner says it's simply time to dust off the cobwebs and dive back into the Echo Bazaar.

Throughout 2017, the Fallen London team promises to continue a few storylines, such as The Cheery Man and Last Constable, The Dilmun Club, A Return to the Empress' Court and the Light Fingers ambition. This is on top of the game's expected stories and events, including the next mayoral election, a large-scale affair where players chose the leader of Fallen London. Meanwhile, behind the scenes, Failbetter is improving its own writing tools.

"Everyone's been in the role at least a year, and our process is well-established and polished," Gardiner says, noting that the team has expanded to include freelancers like Emily Short. "Failbetter has grown in all other areas, too -- tech, analytics, art, production. We're now in a place where we're able to commit dedicated resource to some things that otherwise would have missed out to higher-priority tasks." Besides, Failbetter wants to reward veteran players who have been clamoring for these updates for a long while. "We've always seen this content as an unpaid debt, and it's time to pay it off," he says.

Fallen London never sleeps. Since its inception in 2009, it's continued to evolve, gathering new stories, items, characters and creeps under the city's yellowed gas lamps. Kennedy, Gardiner and Failbetter have written more than 1.5 million words for Fallen London so far, and they're nowhere near done.

Fallen London is the story of a city, and a city doesn't stop," Gardiner says. "There are definitely stories that will conclude, but London won't. Some players will feel a natural stopping point when some stories -- like the ambitions that drove them to London -- are at an end, but the game won't force them to leave. We want players to spend as much time in Fallen London as they choose. And if they want to leave and come back, that's fine too. We'll always make you welcome, Delicious Friend."

In this article: applenews, av, FailbetterGames, FallenLondon, gaming, gothic, london, victorian
All products recommended by Engadget are selected by our editorial team, independent of our parent company. Some of our stories include affiliate links. If you buy something through one of these links, we may earn an affiliate commission.