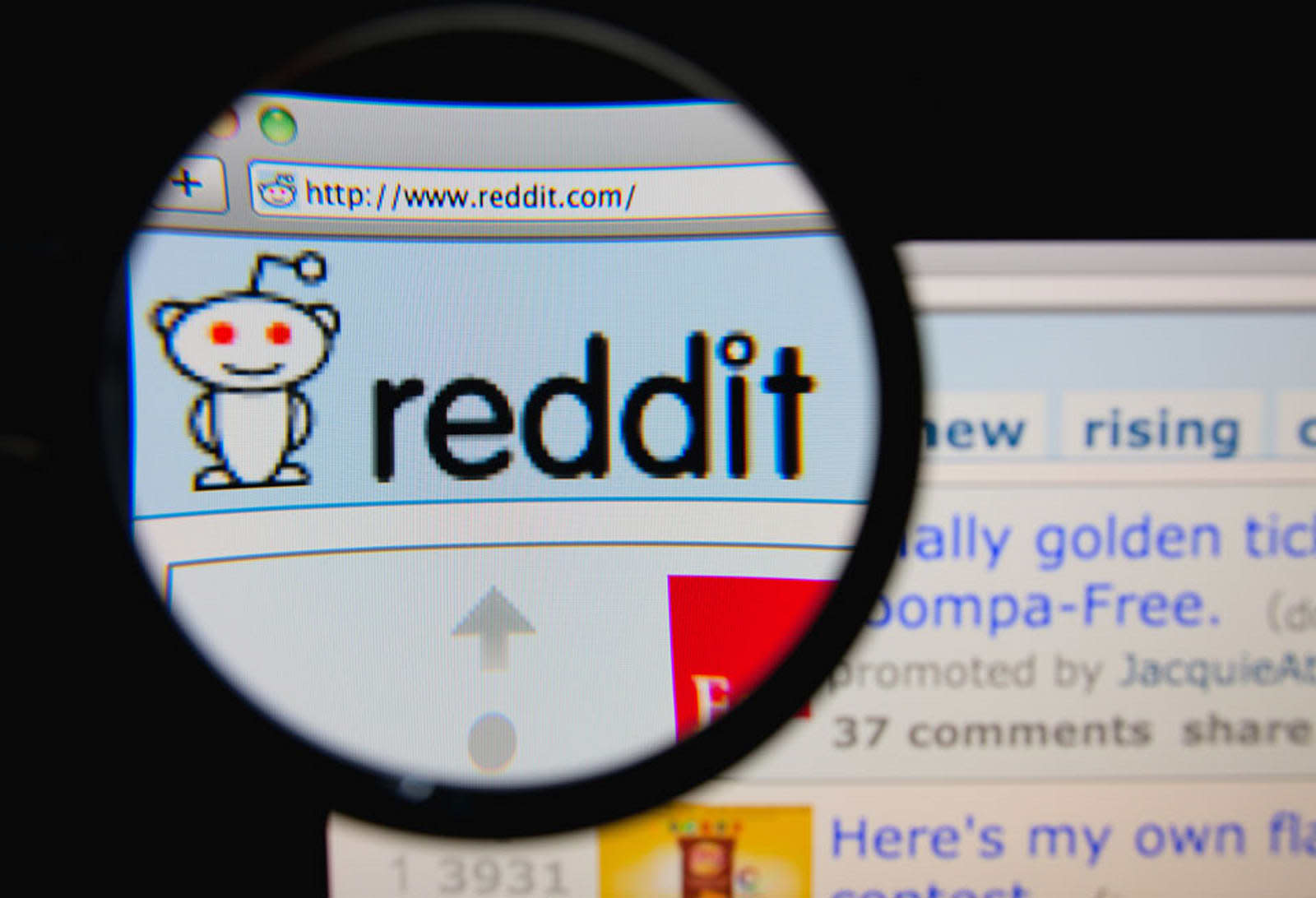 In continuing its attempt to be just like Twitter, Reddit will now let you tag posts with your location. The optional feature, powered by Foursquare, is launching today on Reddit's mobile app.

Reddit has been making quite a few changes lately and it's beginning to resemble typical social networks much more than it once did. In March, the site began testing an option for users to post on their own profile pages rather than just to communities. And the profiles (which better highlight the user's avatar, have a short bio, and can be followed by other users) are remarkably similar to those of Twitter and Facebook.

In April, Reddit announced that it would also be moving away from its cascading style sheets, which is what subreddit moderators use to personalize their communities. The announcement caused some to worry that the redesign would take away some of the moderators control and creativity, but Reddit plans to work those customization options into the site itself, meaning there might not be cause for alarm.

Reddit's collaboration with Foursquare to provide its location tagging services is also reminiscent of other social media. Foursquare already powers location tagging for Snapchat, Pinterest and Twitter. And the new function is completely opt-in. So, for those wanting to protect their privacy, posts can remain location-less. However, you can't, as of now, search for posts by location, which would be a great community-powered tool for, say, vetting that new restaurant or planning your next vacation if they choose to implement it in the future.

In this article: applenews, design, entertainment, facebook, geotagging, internet, reddit, services, twitter
All products recommended by Engadget are selected by our editorial team, independent of our parent company. Some of our stories include affiliate links. If you buy something through one of these links, we may earn an affiliate commission.