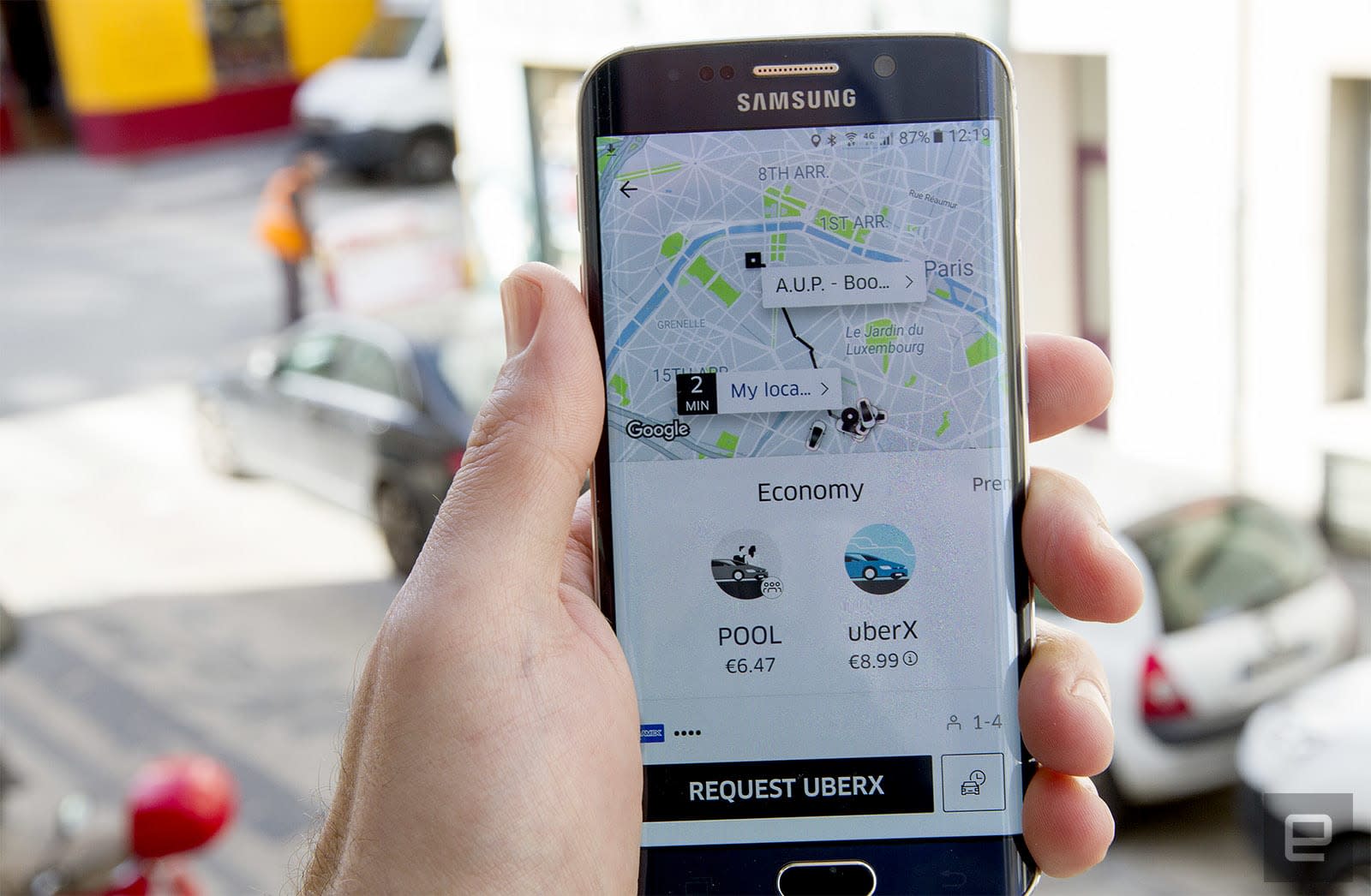 Uber has revealed that its losses for the first quarter of 2017 amounted to $708 million. Huge, but still smaller than the $991 million it lost in the last quarter of 2016. While the fact that it didn't bleed as much money as it did last year could be considered a small victory, the company is now much too busy to celebrate: it has to find a replacement for Gautam Gupta, the head of finance who's leaving the ride-hailing service for another startup. Uber is reportedly looking for someone with public-company experience, since it's planning to launch an IPO as soon as next year.

Gupta is but the latest exec to leave what's considered the biggest start-up in the world. A string of other execs packed up and left in the past few months, including its VP of Maps Brian McClendon and one of its self-driving project heads Sherif Marakby. Even Uber President Jeff Jones left in March after the company was hit by a number of sexual harassment allegations and other controversies.

In addition to losing its head of finance, the company also recently fired Anthony Levandowski, who's the focus of Google's lawsuit against the ride-hailing firm. Mountain View is accusing Levandowski of taking valuable LiDAR and autonomous driving tech with him when he left Waymo, Alphabet's self-driving car division.

While we don't know if Uber will find a replacement for Levandowski, it's definitely looking for a new finance head, especially since it also doesn't have a CFO. Gupta actually started his career with the company working under chief financial officer Brent Callinicos. He wasn't promoted to CFO even after Callinicos left Uber for Hyperloop One in 2015, so the company might be looking for two finance executives instead of one. The firm's first-quarter revenue is already 18 percent higher than Q4 2016's at $3.4 billion -- it now needs people who can help it grow that number while also cutting down on its losses.

In this article: applenews, business, executive, financehead, financial, gear, uber
All products recommended by Engadget are selected by our editorial team, independent of our parent company. Some of our stories include affiliate links. If you buy something through one of these links, we may earn an affiliate commission.