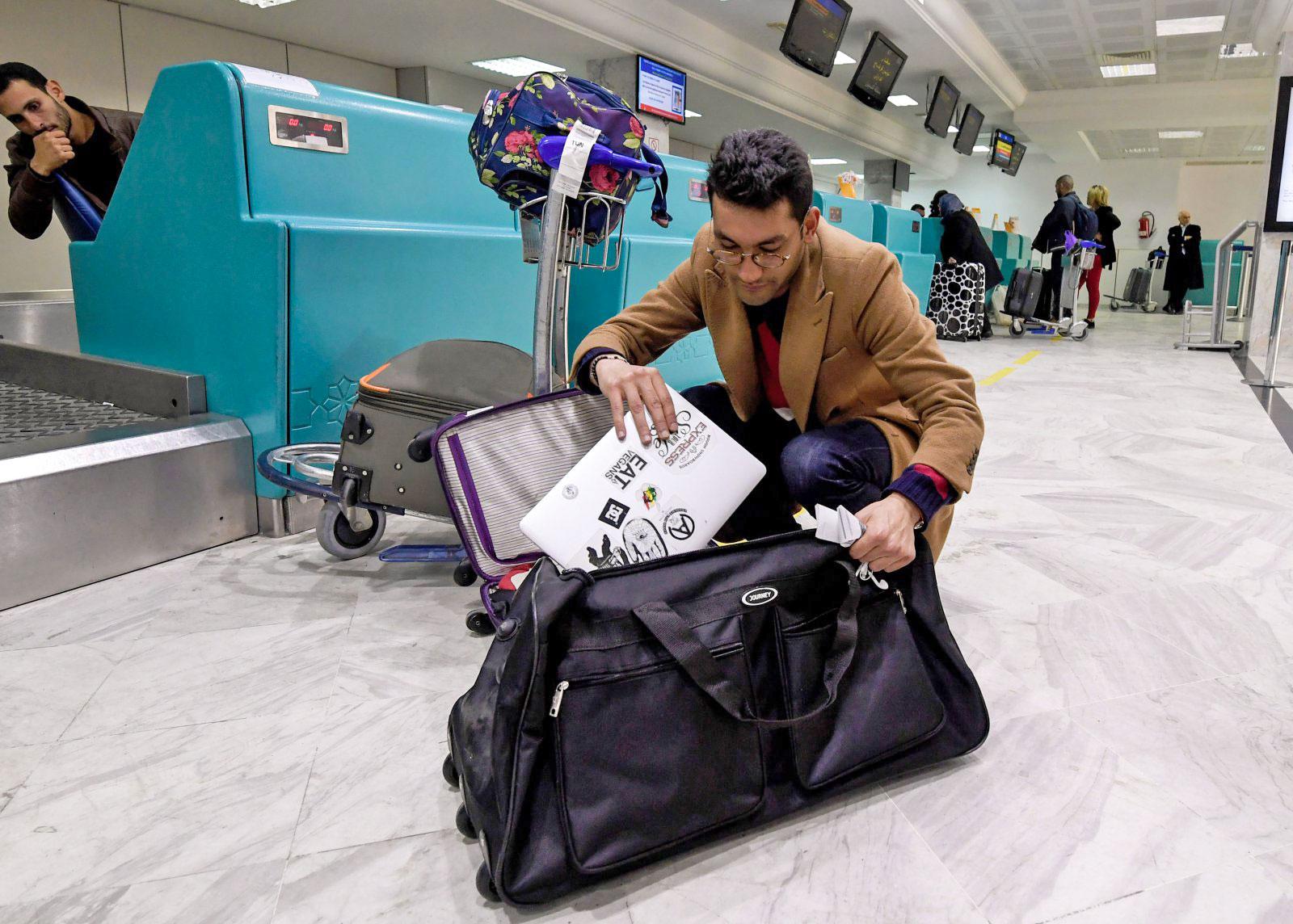 After weeks of discussions, the Department of Homeland Security (DHS) has said it won't enforce a ban on laptops and other personal electronics on flights to the US from Europe. While officials remain keen to "implement any and all measures necessary to secure commercial aircraft" flying into the US, airlines and European officials appear to have sufficiently stalled negotiations on the blanket ban mooted earlier this month by Homeland Security Secretary John Kelly.

According to Politico, European sources consider the issue resolved for now, but the DHS says the expansion is still very much "on the table." The potential extension of the previous ban, which restricted carry-on electronics on flights from ten Muslim-majority countries, panicked the airline industry as it would have impacted up to 65 million travelers.

In a conference call with two European officials, Kelly confirmed that the ban would be waived in order to "intensify technical talks and try to find a common solution." They also agreed "on the need to raise the bar for aviation security globally, including through a range of potential seen and unseen enhancements." Earlier this month, officials suggested the issue was "off the table," but pointed to this week's meeting as a chance to draw a line under the matter.

One of the main reasons European officials are against the ban relates to the storage of lithium batteries in aircraft cargo holds. Batteries rarely catch fire, but if a device is stored in belly of an aircraft, flight attendants won't be on hand to put them out.

In this article: airline, applenews, ban, DHS, flights, gear, homelandsecurity, laptop, mobile, politics
All products recommended by Engadget are selected by our editorial team, independent of our parent company. Some of our stories include affiliate links. If you buy something through one of these links, we may earn an affiliate commission.