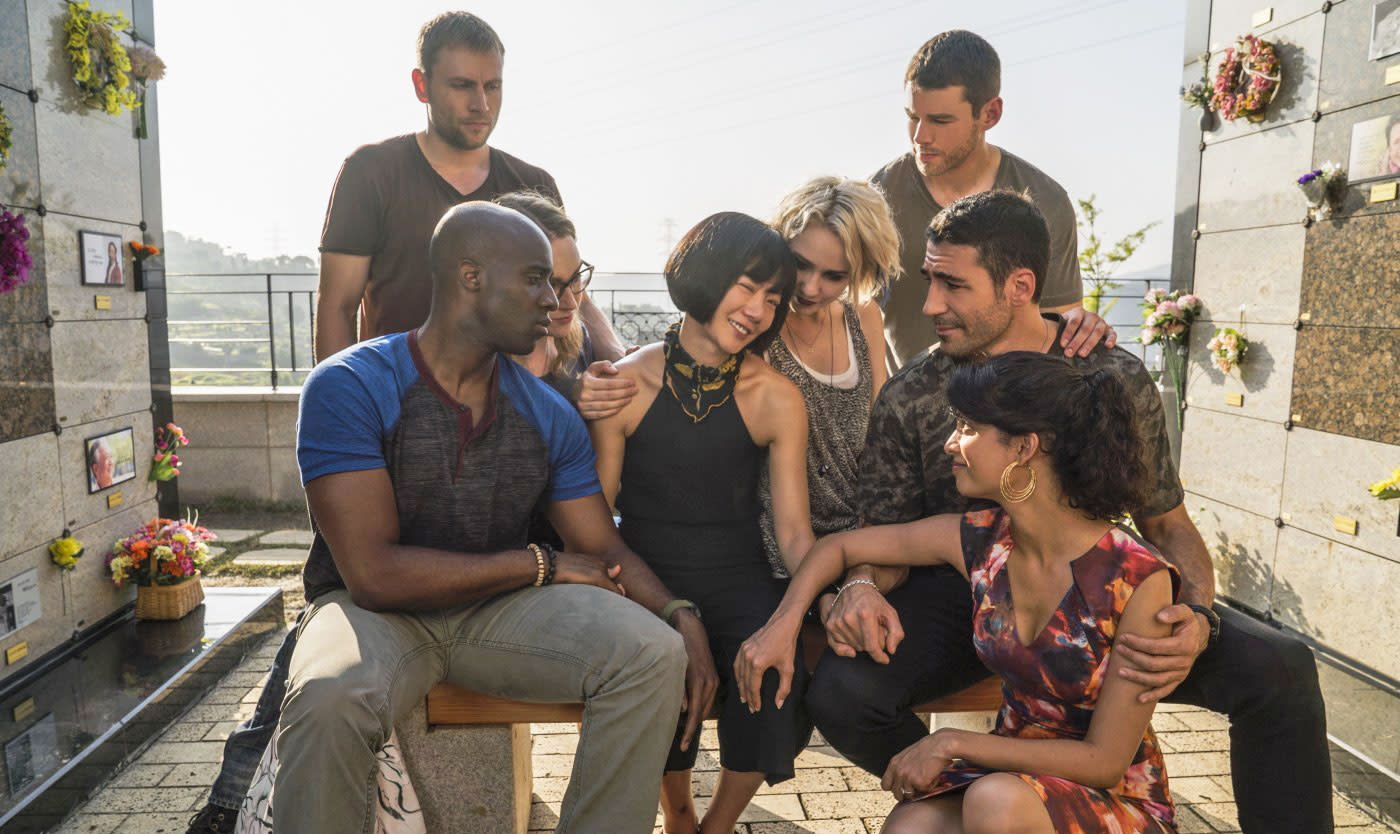 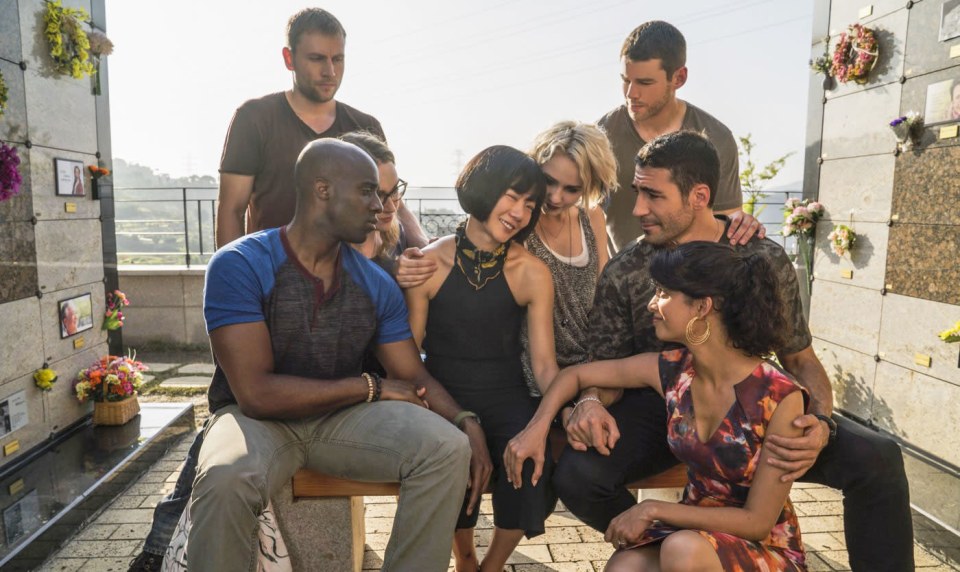 Just a week after Netflix pulled the plug on its Baz Luhrmann-produced musical series The Get Down, the streaming service announced the cancellation of the Wachowski's sci-fi series Sense8. The show revolved around a group of strangers with an unusual connection, and as a result required costly around the world filming. According to Deadline, its lengthy development process meant that the stars' options for a third season had lapsed by the time season two launched, and even though Netflix had reached out to negotiate new contracts it ended up canceling the show anyway.

These shows aren't the first ones Netflix has dropped. Its first original series Lilyhammer and the pricey production Marco Polo are both gone, as well as Hemlock Grove, Bloodline and Longmire. That last one had been revived after its initial run on A&E, and fans are usually asking Netflix to revive their original shows -- there's currently a campaign for WGN's Underground to continue on the service -- but even with billions committed to producing TV and movies, not everything makes the cut.

"After 23 episodes, 16 cities and 13 countries, the story of the Sense8 cluster is coming to an end. It is everything we and the fans dreamed it would be: bold, emotional, stunning, kick ass, and outright unforgettable. Never has there been a more truly global show with an equally diverse and international cast and crew, which is only mirrored by the connected community of deeply passionate fans all around the world. We thank Lana, Lilly, Joe and Grant for their vision, and the entire cast and crew for their craftsmanship and commitment.

In this article: applenews, av, cancelled, entertainment, Netflix, Sense8, Wachowskis
All products recommended by Engadget are selected by our editorial team, independent of our parent company. Some of our stories include affiliate links. If you buy something through one of these links, we may earn an affiliate commission.