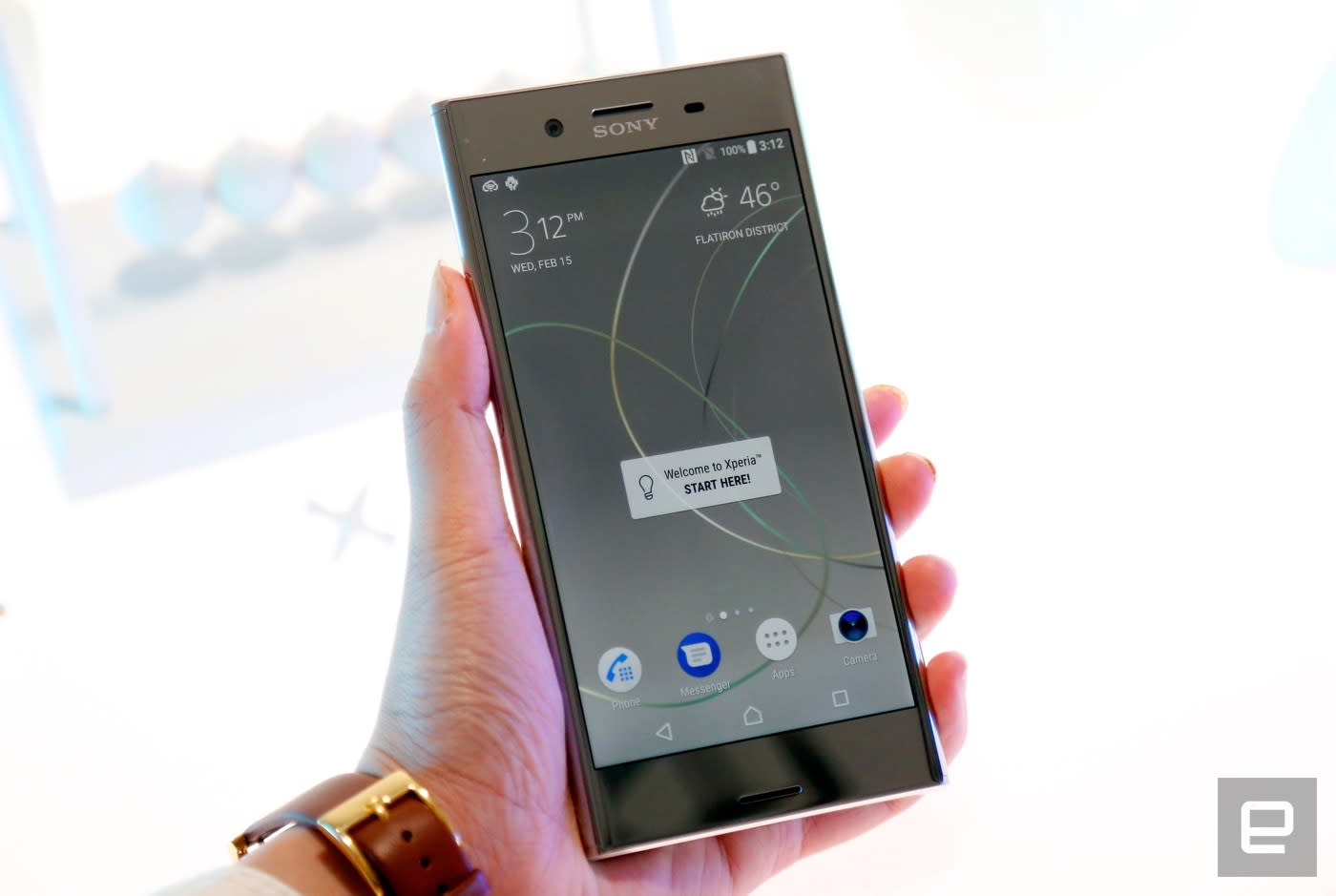 Over the past couple of days, two new flagship smartphones have landed on UK shores -- HTC's U11 and Sony's Xperia XZ Premium -- and both have their merits. HTC's latest marries powerful innards with elegant looks, all the AI assistants and quirky edge pressure sensors that let you interact with the device in new and interesting ways. Sony's Xperia XZ Premium, on the other hand, is all about top-tier specs and couple of stand-out features, including a 4K HDR display and 960FPS slow-motion video capture. As you'll discover, one has proven far more popular with carriers and retailers than the other, but if you're interested in either handset, we've got the low-down on where to pick it up.

HTC's new flagship isn't getting much love from the UK's major carriers. EE's on board and the device is listed as 'coming soon' on O2's website, but it's slim pickings at the moment. MVNOs are no keener, with only giffgaff ranging the handset (whenever stock arrives, anyway).

An unlocked model is also pretty hard to come by, but Carphone Warehouse is the place to go. It'll sell you a U11 for £600, while HTC's own site and Amazon are asking £650 for the handset.

Networks are much more enthusiastic about Sony's new Xperia XZ Premium, even if Vodafone still has the device listed as 'coming soon.' As is becoming more common, though, only resellers have contract options that don't demand an upfront payment.

MVNOs Sky Mobile and Virgin Media are also ranging the handset, but (as usual) Tesco Mobile has the most attractive deal at £36 per month and no upfront payment for a 2GB data allowance.

There's no killer deal to be found if you're after an unlocked Xperia XZ Premium. Mobiles.co.uk is your best shout with its £639 price tag, and Mobile Phones Direct isn't far behind at £643. Elsewhere, however, you're either looking at £649 or a quid either way.

In this article: applenews, gear, htc, htcu11, mobile, sony, sonyxperiaxzpremium, u11, uk-feature, xperiaxzpremium
All products recommended by Engadget are selected by our editorial team, independent of our parent company. Some of our stories include affiliate links. If you buy something through one of these links, we may earn an affiliate commission.