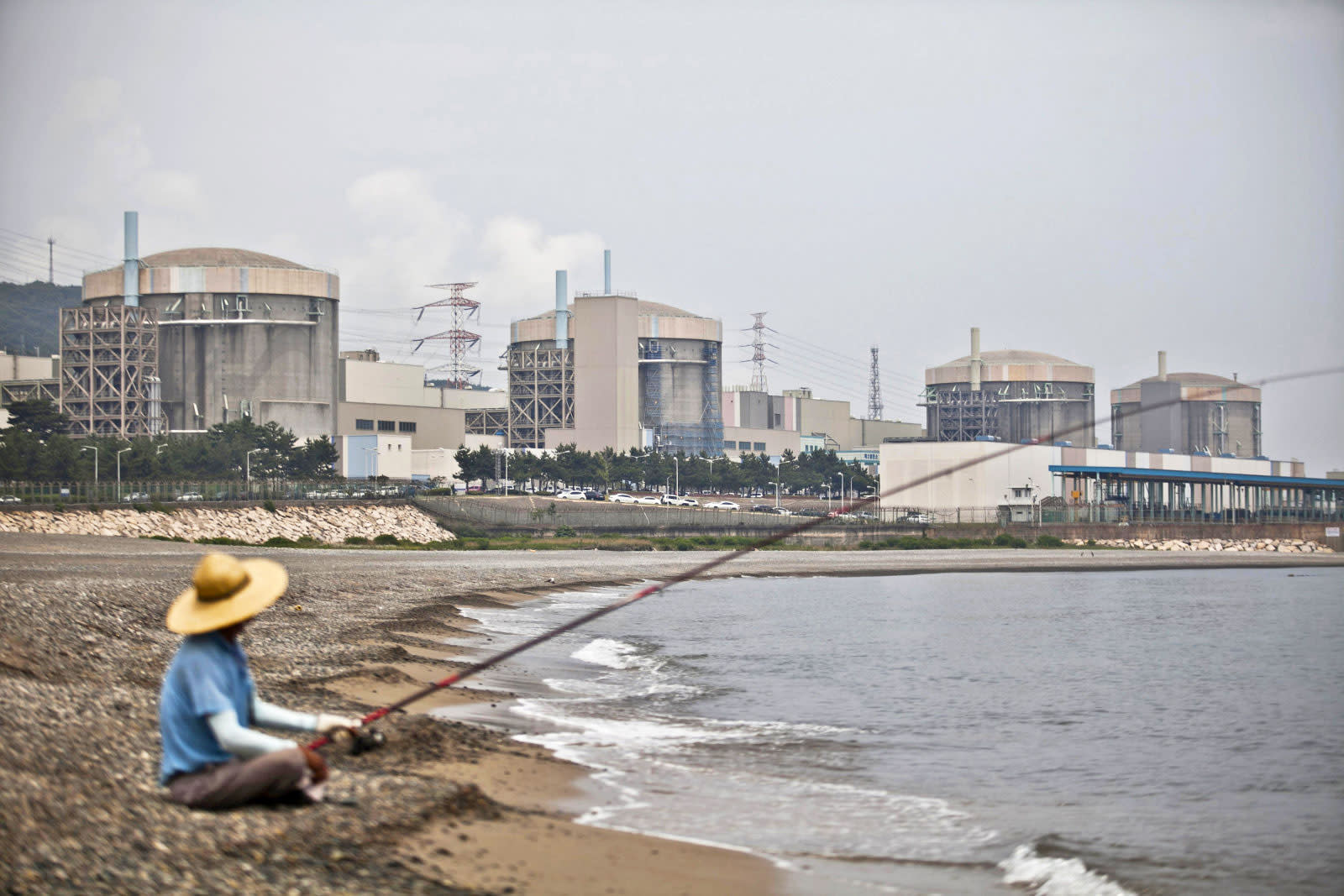 South Korea is clearly a tech-savvy country when companies like Samsung and LG dominate, but you almost wouldn't know it by looking at its energy policies. It not only depends heavily on coal and nuclear reactors (70 percent of its power comes from those sources), but gives them tax breaks to keep prices down. However, it's making an about-face now that there's a new president. New leader Moon Jae-in is proposing an energy strategy that would discourage the uses of coal and nuclear in favor of both natural gas and renewable sources like hydro and solar. It would be unusually rapid -- and not without potential problems.

Moon's administration wants to fix the "skewed" current approach by slapping environmental taxes on coal and nuclear power while shrinking or eliminating import tariffs on natural gas. He's also freezing output at old coal plants, and is reviewing the construction of upcoming coal and nuclear facilities. And in the long run, the cleaner and safer sources would represent a larger slice of the pie. Moon wants natural gas to climb from 18 percent of power today to 27 percent by 2030, while renewables would jump from 5 percent to 20 percent.

The problem, as you might guess, is that a rapid transition could leave people in the lurch if the government isn't careful. Whether or not Moon actually halts construction on coal and nuclear plants will depend on whether or not South Korea can meet its energy needs without them. Also, there's no guarantee that prices for gas and renewables will fall quickly enough to avoid a significant rate hike.

If the plan goes forward, though, it would show that even those countries that are heavily entrenched in "dirty" power can go clean. And it could have ramifications even if you've never set foot on Korean soil. While firms like Samsung don't manufacture everything in their home country, this move could ease your mind if you're worried about the electricity used to make your phone or TV.

In this article: applenews, coal, environment, fossilfuels, gear, green, naturalgas, nuclear, politics, renewableenergy, southkorea
All products recommended by Engadget are selected by our editorial team, independent of our parent company. Some of our stories include affiliate links. If you buy something through one of these links, we may earn an affiliate commission.