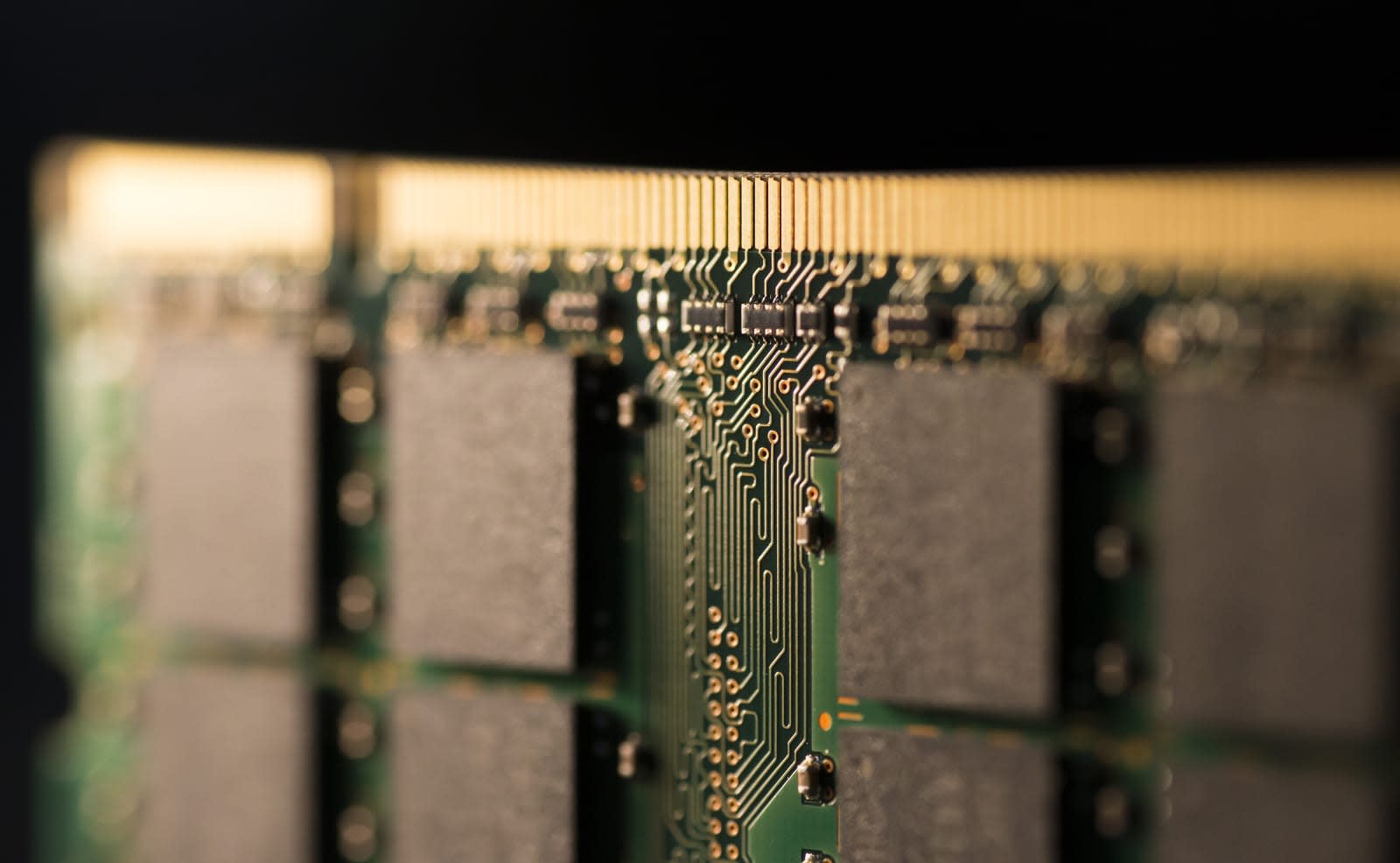 Apple and Amazon are joining a Foxconn bid to purchase Japanese chip giant Toshiba's NAND manufacturing division, according to Nikkei. The deal could make it easier for the companies, particularly Apple, to access all-important flash memory more cheaply for iPhones and Kindles. Foxconn has at least five other bidding rivals, including two backed by the Japanese government, which is reportedly loathe to let Toshiba's chips fall into foreign hands.

Foxconn is Apple's primary contract iPhone builder, but also makes a vast range of other products, including Sony's PS4, the Amazon Kindle and, yes, Toshiba TVs and PCs (in Japan). It reportedly asked for Apple's help (and vast money stocks) to back the bid, which is reportedly as high as $28 billion, versus a valuation of around $18 billion.

That kind of cash for a NAND company is not over-the-top. Western Digital paid $19 billion to buy SanDisk, known for building SSD, USB and flash memory for cameras. NAND is one of the chip industry's fastest evolving categories, with new improvements coming along seemingly every month. Western Digital, for instance, recently unveiled the first 64-layer 3D NAND tech that can squeeze more and faster storage into even smaller chips.

Toshiba currently trails leaders Samsung and Western Digital in NAND tech. That's why Foxconn CEO Terry Gou says his company's technical chops, backed by the deep pockets of Amazon and Apple, makes it the best suitor. for He adds that Foxconn will not interfere with Toshiba's business and is not looking to turn a quick buck -- a possible reference to another bidder, equity firm Kohlberg Kravis Roberts. "We really hope to help Toshiba design better products in the future," he told Nikkei.

The company recently purchased Japan's Sharp Electronics for $3.5 billion, and helped it turn a 59 billion yen profit ($534 million) after losing 24.8 billion yen ($224 million) the year before. "We let Japanese [managers] run Sharp ... we are also hoping that Toshiba's memory unit will survive into the next 50 to 100 years at least, like Sharp," he said.

Nevertheless, Foxconn faces stiff resistance from the Japanese public and government. Toshiba is one of the last major chip makers in the nation, which dominated the industry for decades. Unfortunately, Toshiba dug itself a deep hole after losing over $6 billion in the nuclear industry, and needs to take the best possible bid to maximize its survival odds. Perhaps fearing perhaps that public opposition could tilt the playing field against him, Gou urged all parties to abide by the bidding rules.

In this article: Amazon, Apple, applenews, bid, business, chips, Foxconn, gear, NAND, personal computing, personalcomputing, Toshiba
All products recommended by Engadget are selected by our editorial team, independent of our parent company. Some of our stories include affiliate links. If you buy something through one of these links, we may earn an affiliate commission.