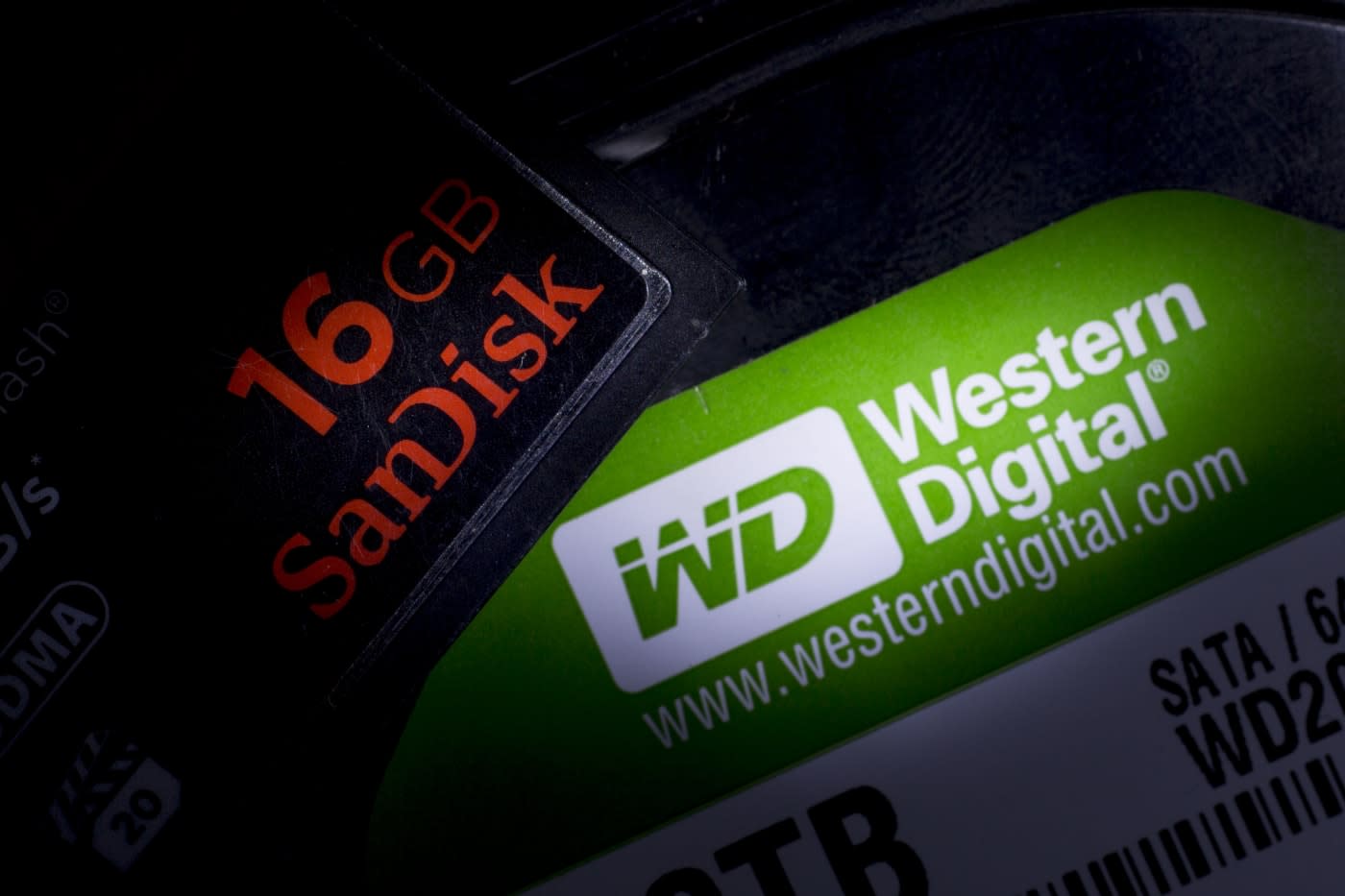 The world's largest storage manufacturer officially gets even bigger this week. Western Digital announced today that the company has cleared all the necessary regulatory hurdles in their planned purchase of SanDisk.

For a cool $19 billion, Western Digital now gets to call SanDisk (and their sizeable share of the SSD market) their wholly owned subsidiary. Although SanDisk might be best known for flash memory cards and USB sticks, the company has been expanding into enterprise notebook hard drives and also builds OEM memory components for Apple and Nvidia. Bonus trivia: Back in 2014, SanDisk founder Dr. Eli Harari was honored by President Obama for "revolutionizing the flash storage industry."

Both Western Digital and SanDisk are headquartered in California, but today's final regulatory announcement comes from China's Ministry of Commerce. In a statement, SanDisk CEO Sanjay Mehrotra said his company, "look[s] forward to contributing to the success of Western Digital as it transforms into the leading storage solutions company." The deal will officially buttoned up for good on Thursday, May 12th.

In this article: acquisitions, business, gear, sandisk, westerndigital
All products recommended by Engadget are selected by our editorial team, independent of our parent company. Some of our stories include affiliate links. If you buy something through one of these links, we may earn an affiliate commission.