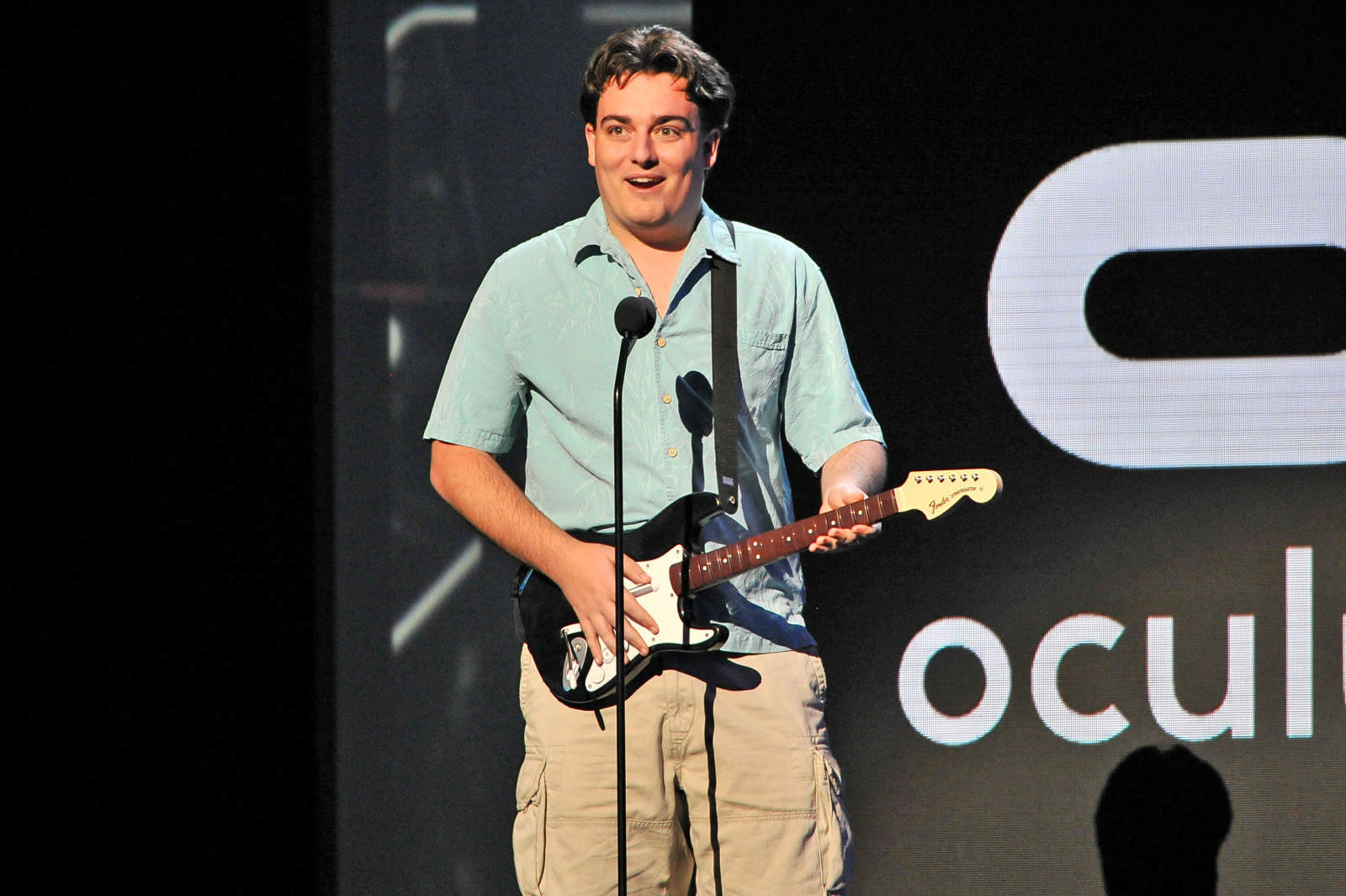 Palmer Luckey, co-founder of Oculus, has revealed that he is working on a new startup that will develop virtual border wall technology. Luckey confirmed as much to The New York Times, which reported that he is in the early stages of building a platform that would automatically watch borders. The system would use a combination of infra-red sensors and LIDAR, the same light-detection gear found in most autonomous cars. The idea would be to use the technology to secure military installations, buildings and in place of a physical border wall.

In a statement given to the Times, Luckey lamented the slow pace of innovation in the defense industry, despite the sums of money spent on it. The multi-millionaire is currently bankrolling the business himself, but the paper believes that Palantir's Peter Thiel is interested in investing. It's an increasingly political move by Luckey, who had to distance himself from Oculus after his financial support of Nimble America was made public. Subsequently, Luckey donated $100,000 to support Donald Trump's inauguration.

Luckey believes that mounting LIDAR sensors on telephone poles would be far more cost-effective as a monitoring system. Currently, such a system would still be pretty pricey, and there is plenty of room for innovation in the space. A long-range LIDAR sensor from a company like Velodyne can cost up to $85,000 per unit, while smaller, cheaper models are priced around $8,000, but have shorter ranges. Luckey's mission will be to build an affordable system that can cover areas around 500 meters that is smart enough to error-correct for passing animals and birds.

In this article: applenews, BorderWall, facebook, gear, LIDAR, PalmerLuckey, PeterThiel, politics, Startup
All products recommended by Engadget are selected by our editorial team, independent of our parent company. Some of our stories include affiliate links. If you buy something through one of these links, we may earn an affiliate commission.