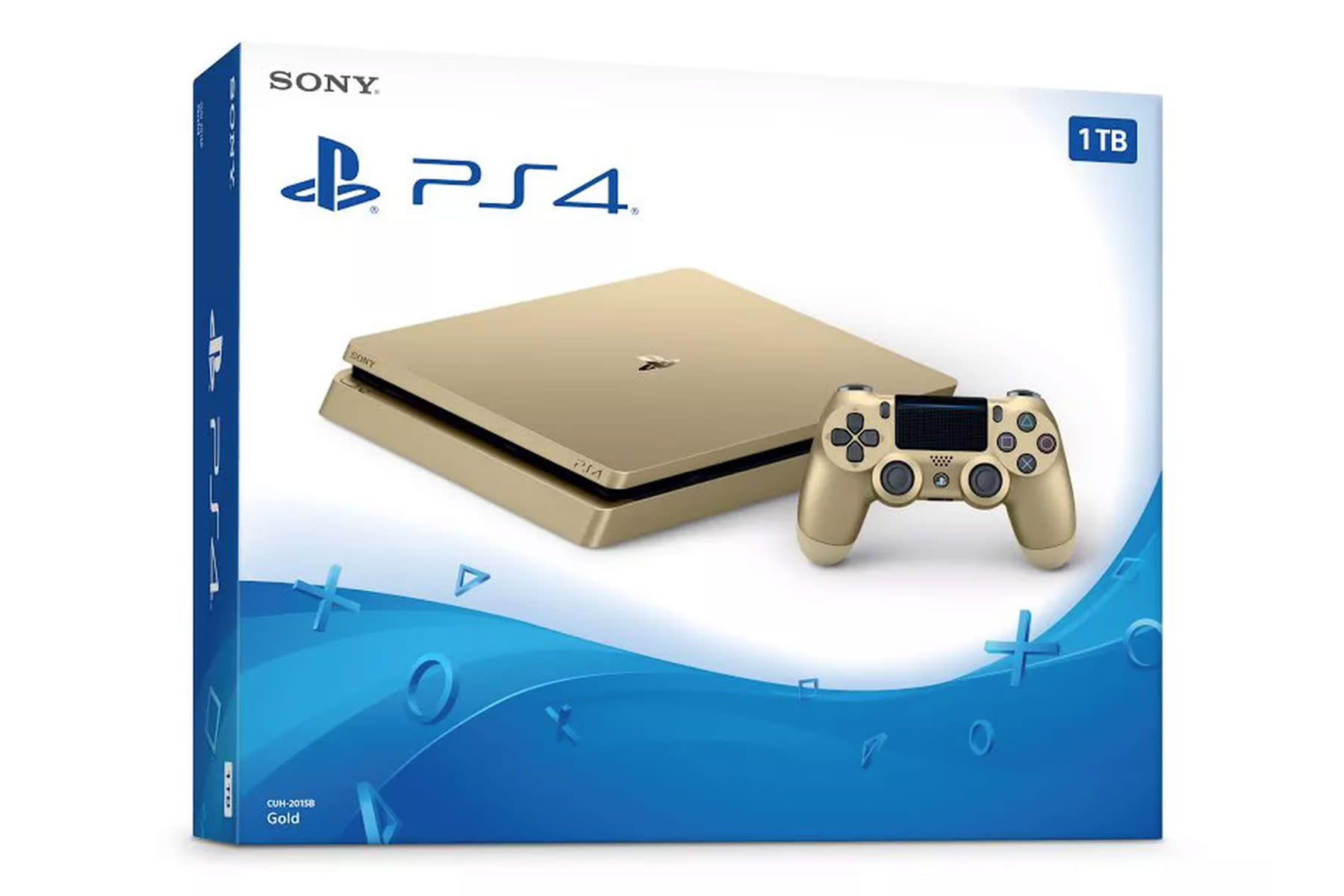 Ahead of E3 (which kicks off this weekend) Sony has announced that it's cutting the price of the PlayStation 4, and giving it a new color. Between June 9th and June 17th you'll be able to get a gold PS4 Slim with a 1TB hard drive for $249. Last week rumors started popping up about such, and now it looks as though Sony has confirmed this one. According to The Verge, other accessories and games will be on sale during the same period, which makes this sound like a physical version of the PSN sales Sony typically runs during E3.

Maybe that'll help make not getting a ticket to gaming's grand gala sting a little bit less? And remember: Nothing says "fancy" like having a gold-hued video game console under your TV, so you'll have that bragging right in your back pocket too.

In this article: 1tb, applenews, av, e32017, gadgetry, gadgets, gaming, gold, playstation, playstation4, ps4, ps4slim, sale, sony
All products recommended by Engadget are selected by our editorial team, independent of our parent company. Some of our stories include affiliate links. If you buy something through one of these links, we may earn an affiliate commission.