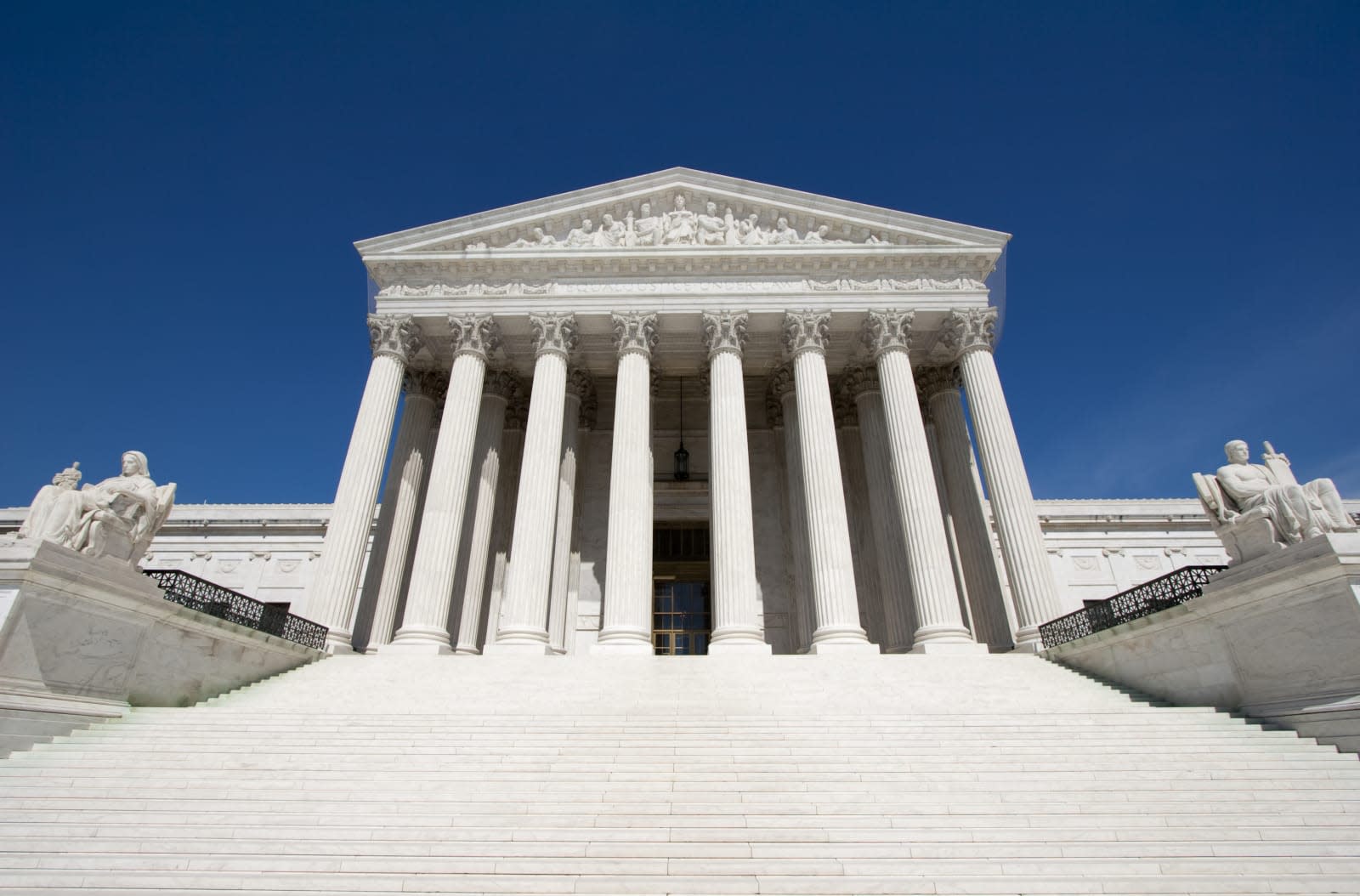 The ongoing battle between mobile technology and law enforcement is headed to the Supreme Court. Next term, the justices will decide whether a warrant is required for police to track a suspect through their cellphone records.

The case centers on Timothy Carpenter who, in 2014, was convicted of multiple armed robberies and sentenced to 116 years in prison. The conviction came after the prosecution was granted access to Carpenter's cellphone location records -- data obtained through the Stored Communications Act and not with a warrant. On appeal, the Sixth Circuit upheld the ruling, drawing a line between the use of location records and messaging content, the latter of which wasn't used by the prosecution.

Carpenter's lawyers are arguing that obtaining his cellphone location records without a warrant is in violation of his Fourth Amendment rights, something the Justice Department denies. The case will be heard sometime during the Supreme Court's next term, which begins in October, and the decision could have major implications for how strongly privacy is protected in the justice system.

In this article: applenews, cellphone, facebook, gadgetry, gadgets, gear, JusticeDepartment, LawEnforcement, LocationData, microsoft, mobile, politics, privacy, reddit, security, services, SupremeCourt, twitter
All products recommended by Engadget are selected by our editorial team, independent of our parent company. Some of our stories include affiliate links. If you buy something through one of these links, we may earn an affiliate commission.