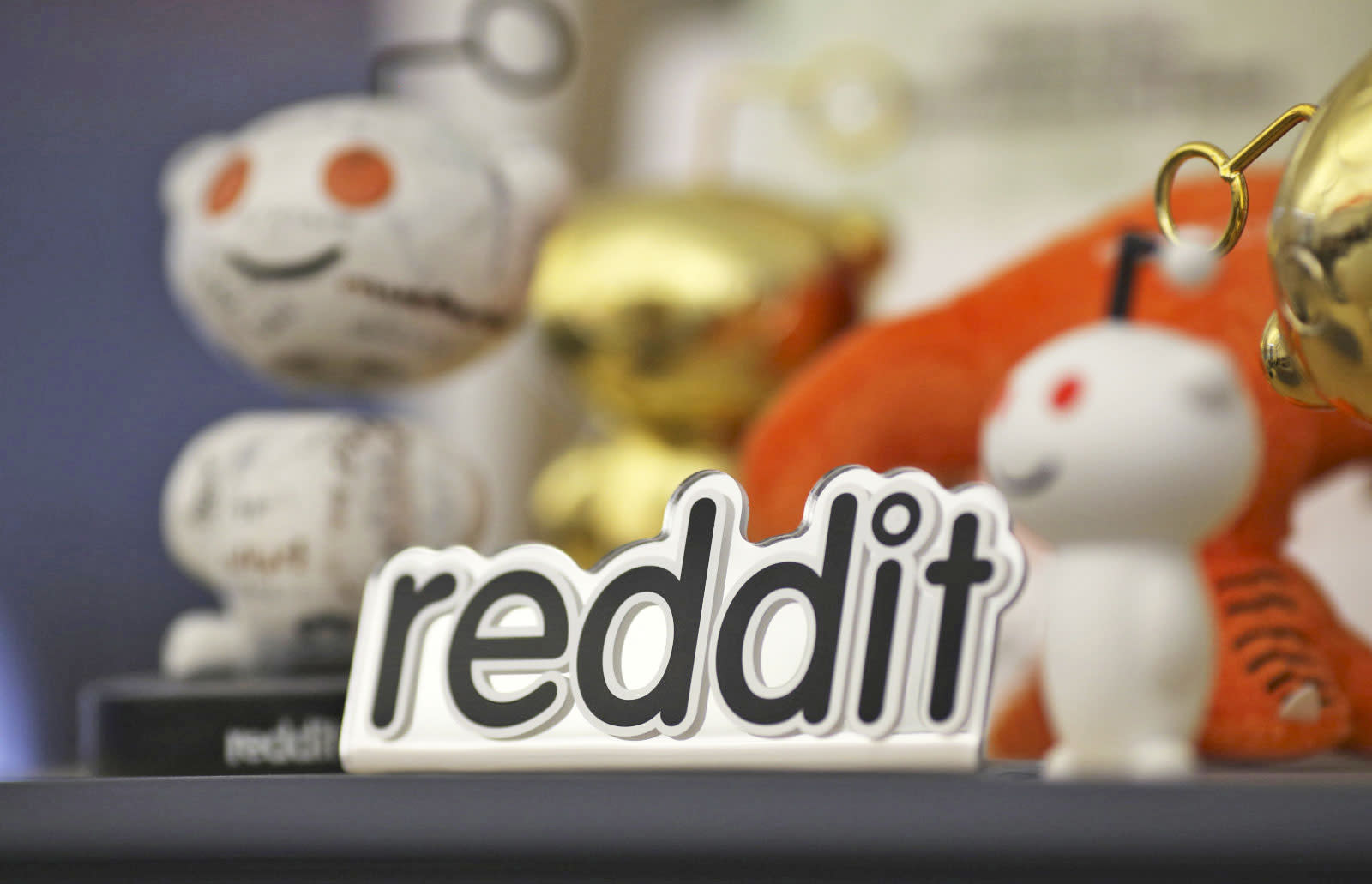 Reddit has just released its 2016 Transparency Report showing how many times US and foreign governments or law enforcement demanded private user information. Given its size (274 million users) the site is a pretty decent "canary in the coalmine" for privacy and government overreach. If so, governments are getting more nosy: Reddit said it fielded 170 requests for account information, over triple the 55 it received in 2014, the year of its first transparency report.

137 of the requests, including subpoenas (69), court orders (8), search warrants (32) and emergency requests (19) came from the United States. The rest (38) came from foreign countries, with the UK, Australia and Germany leading the way. The firm also received six non-governmental requests in the form of subpoenas and petitions.

Reddit complied in whole or part with 62 percent of the requests, roughly the same as what it produced in the last two years (58 percent in 2014 and 60 percent in 2015). As for the six private requests, in furnished information in two of the cases "as they were legally valid" and objected to the remaining four.

In one of the latter cases, a Reddit user linked to a band's unreleased song, so its record label demanded private information that could identify the user. Reddit objected, calling it an "impermissible fishing expedition" and prevailed. In a similar vein, a company requested private information about a user who criticized it. Reddit fought the demand, arguing the post was protected first amendment speech as it was "based in fact and expressed the user's opinion." It won that case too and "was not required to produce the user's information."

So what about the famous national security letter (NLS) requests? In its first year of government disclosures (2014), Reddit said it had never received an NLS letter. Such a paragraph serves as a "warrant canary," in that if it disappears, it means the site has had at least one request. That canary was gone in its March 2016 transparency letter, meaning Reddit was likely served at least one NSL in 2015. It's not clear, however, whether it updates its canary every year, so it's hard to say if it received an NSL request in 2016 year or not.

In this article: CourtOrders, culture, GovernmentRequests, LawEnforcement, Privacy, Reddit, SearchWarrants, security
All products recommended by Engadget are selected by our editorial team, independent of our parent company. Some of our stories include affiliate links. If you buy something through one of these links, we may earn an affiliate commission.