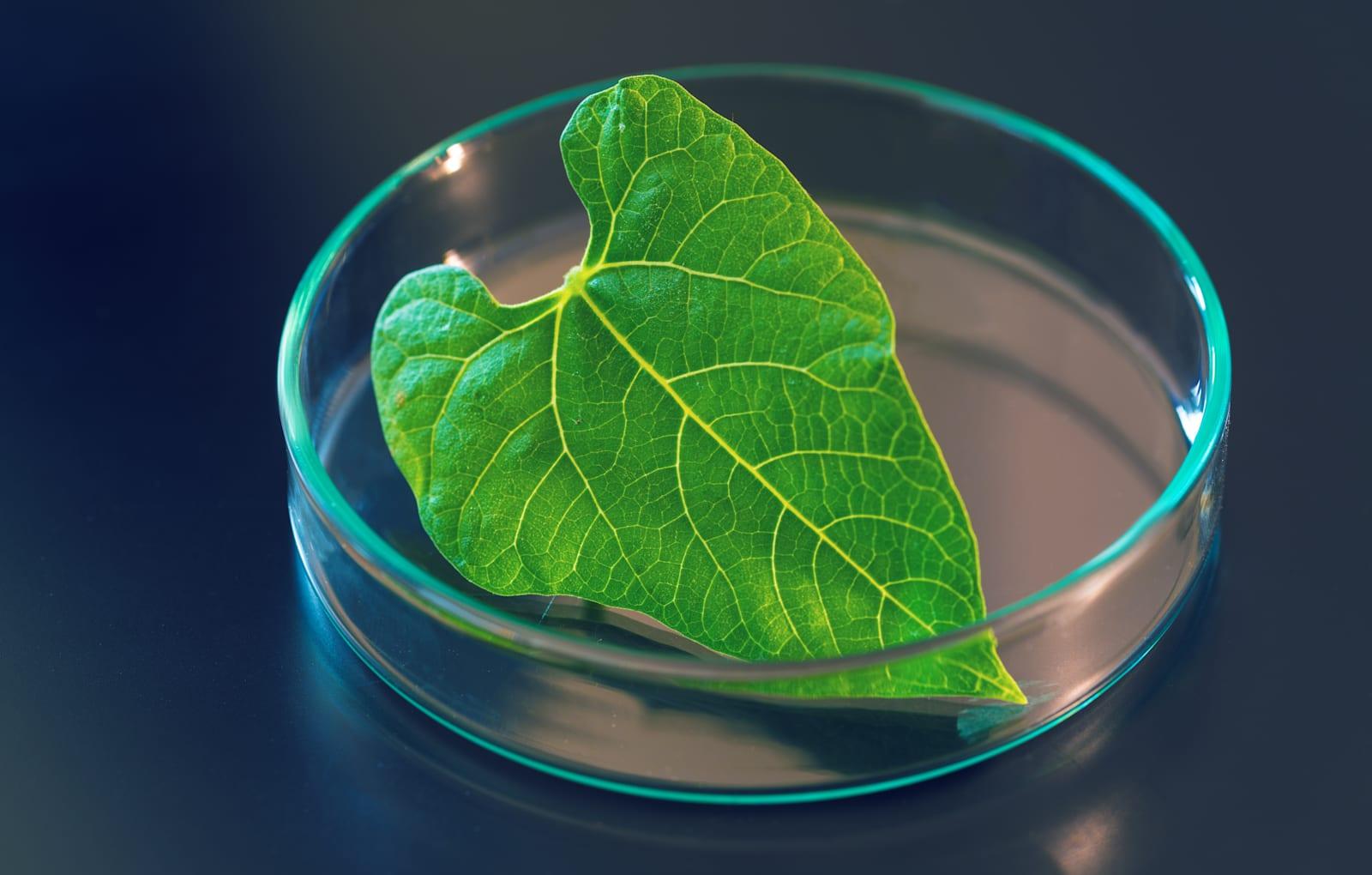 Scientists all over the world have been attempting to recreate photosynthesis in the lab in hopes of being able to mimic the process to create fuel. Now a team of researchers from the Department of Energy's (DOE) Brookhaven National Laboratory and Virginia Tech have figured out the secret behind a man-made molecular system or a "supramolecule" that can do the job well. Their lead researcher originally created two supramolecules a few years ago. Both of them can perform the processes needed for photosynthesis to occur: absorbing light, separating and transporting electrical charge and catalyzing the reactions needed to produce hydrogen that plants use to turn carbon dioxide into glucose. However, one was more effective than the other, so the team performed experiments to figure out why.

Both supramolecules are made up of several light-harvesting ruthenium (Ru) metal ions connected to a single catalytic center made of rhodium (Rh) metal ions. The one with six Ru light absorbers produces 280 hydrogen molecules per catalyst for 10 hours, though, while the one with three Ru ions only produces 40 molecules for four hours before it stops functioning. After a series of tests, the team found that the larger supramolecule is slightly more electron-poor, making it more receptive to receiving electrons needed for photosynthesis.

By figuring out that secret, the researchers have opened up the possibility of designing even more effective molecular systems for artificial photosynthesis. It will take time, but the group (and other teams around the world) can use their findings to conjure up systems that can produce large amounts of hydrogen that we can use as fuel.

In this article: applenews, artificialphotosynthesis, departmentofenergy, green, hydrogen, hydrogenfuel, study, TL17SCINZ, tomorrow
All products recommended by Engadget are selected by our editorial team, independent of our parent company. Some of our stories include affiliate links. If you buy something through one of these links, we may earn an affiliate commission.