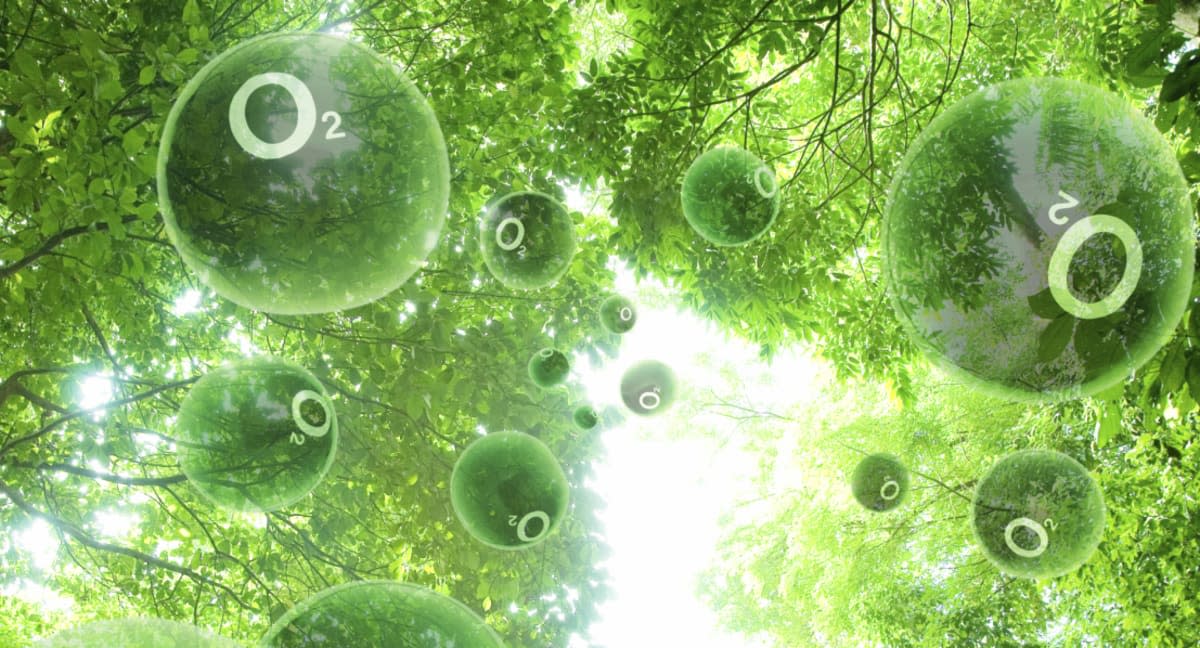 Scientists have already produced artificial photosynthesis, but it has been an exotic process until now. You aren't about to replace the oxygen-giving plants around your home, in other words. However, researchers at Florida State University researcher have found a way to make it practical. They've developed a single-layer manganese oxide material that efficiently traps sunlight and makes it easy to break down that energy into hydrogen and oxygen. Current light-gathering techniques, like solar cells, frequently need multiple layers just to work at all -- this would be far cheaper and simpler to make.

The material is a long way from escaping the lab, but it's easy to see how it could be useful in the real world. Hydrogen-fueled cars could generate some of their supply on their own, and homes with special roofs could contribute oxygen without requiring special plant beds. You wouldn't want to ditch your garden, but more of the things around you could give something back to the environment.

In this article: birnessite, environment, FloridaStateUniversity, green, home, hydrogen, manganeseoxide, oxygen, photosynthesis, science, sunlight
All products recommended by Engadget are selected by our editorial team, independent of our parent company. Some of our stories include affiliate links. If you buy something through one of these links, we may earn an affiliate commission.