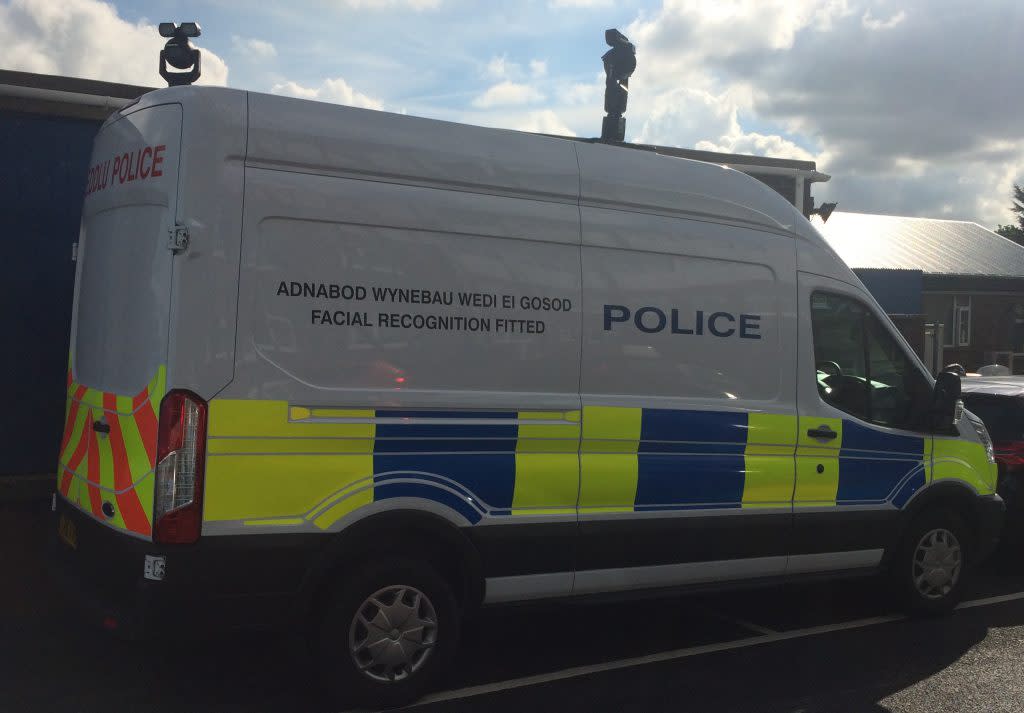 Police in South Wales have arrested a man using automatic facial recognition software. It's the first time a person has been seized this way in the UK, according to Wales Online, following a series of trials at large-scale public events including Download music festival and Notting Hill Carnival. The most recent was the Champions League final in Cardiff, which took place last Saturday (June 3rd). The man, however, was arrested three days beforehand (May 31st). In a statement to Ars Technica UK, police confirmed he was a local resident and "unconnected" to the game in Cardiff.

"The facial recognition technology is currently being tested as [a] proof of concept in order to determine its potential and feasibility within a challenging, real-world policing environment," a police spokesperson said. "The UEFA Champions League has clearly provided a perfect testing ground. While early indications are proving positive, we will continue to develop our understanding of its capabilities and limitations."

The setup used by the police is unclear. For the Champions League final, officers used a "real-time" hardware and software solution developed by NEC. It's possible that a similar system was used for the arrest, as well as the broader trials taking place in the city centre. A request for tender published by South Wales Police does, however, mention a "Slow Time Static Face Search" linked to 500,000 custody images in a "Niche Record Management" database, which seems to be separate from the real-time monitoring. Regardless, multiple vans have been spotted in Cardiff with cameras on the roof and a "facial recognition fitted" warning on the side.

While monitoring and detection clearly takes place on the move, it's possible the police are analysing and cross-referencing the images elsewhere. Whatever the situation, the arrest is evidence of the technology's potential to pick out people in a crowd. Running faces against a database of wanted criminals, or anyone with a track record, should give the police a better idea of who is nearby. It does, however, raise ethical questions about public privacy and potential surveillance overreach.

"South Wales Police has made significant progress in the development of its technology in the past 18 months, and that work is only set to continue as we strive to ensure we arm our officers with the very best technology commercially available – providing the public benefit is both proven and justifiable," the spokesperson added. "The technology will be tested in a variety of circumstances and location in the months to come, assisting in our assessment of the viability of the project moving forward."

In this article: applenews, arrest, cameras, FacialRecognitionSoftware, facialreconition, police, security, southwales, southwalespolice, surveillance, tomorrow, wales
All products recommended by Engadget are selected by our editorial team, independent of our parent company. Some of our stories include affiliate links. If you buy something through one of these links, we may earn an affiliate commission.