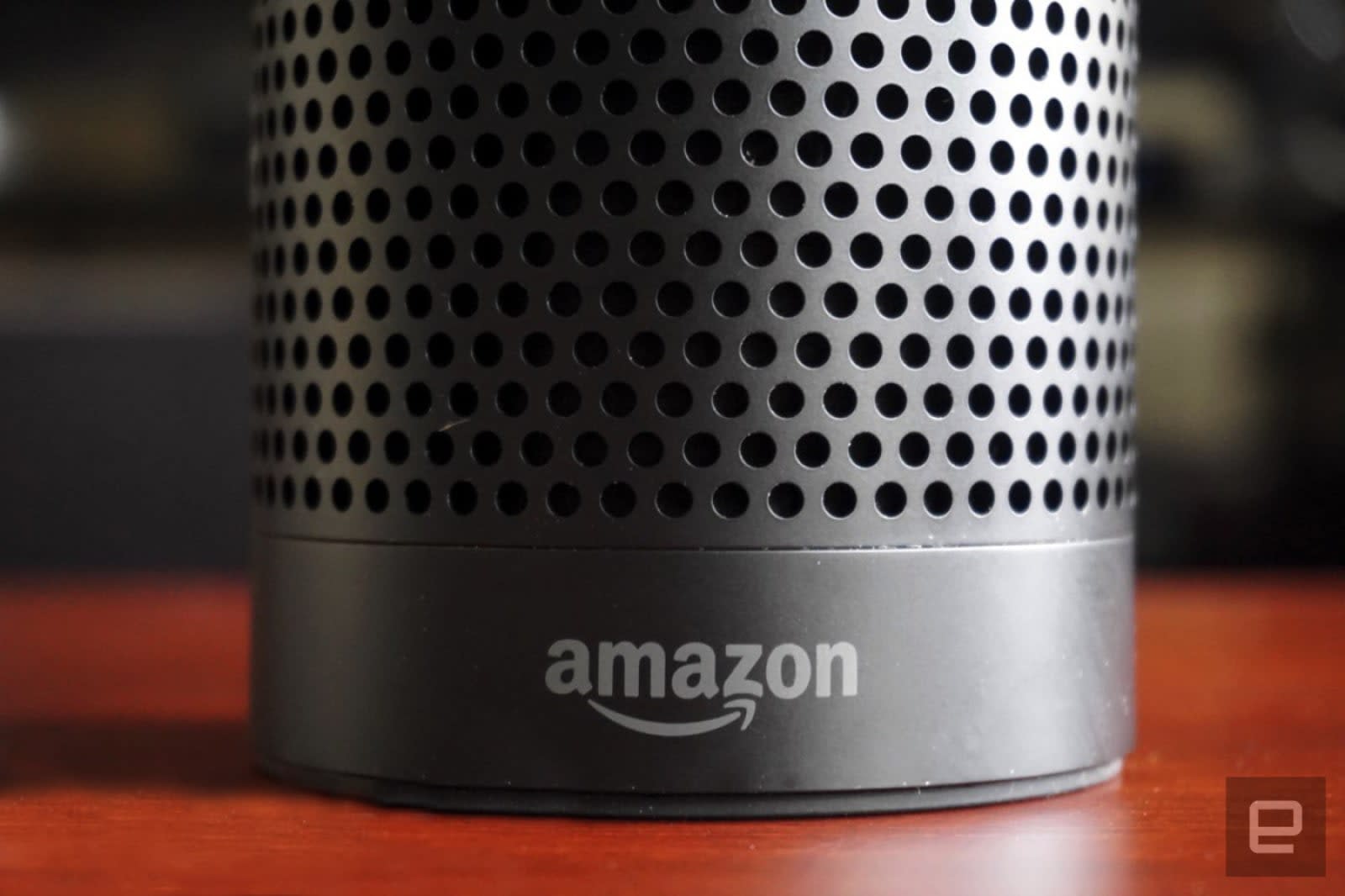 Alexa is about to be even more useful when it comes to your entertainment needs. Simple voice commands already let you navigate apps like Netflix, but tools to incorporate those types of commands are now available to any TV company, streaming service and other content providers.

Amazon just introduced its Video Skill API, which will allow developers to expand how Alexa lets users find content in their apps. With this tool, entertainment apps could let their customers find specific shows or movies, search genres or even change the channel with voice commands. As long as you have an Amazon Echo or other Alexa device, video apps taking advantage of the new function will be navigable by voice.

Some companies have already begun using this feature. Dish Network began rolling out the expanded voice control last month while UK-based YouView announced today that it would be using Video Skill API to incorporate the new functions.

Amazon told TechCrunch that it's now working with a number of other video providers to develop the new service. But it will likely take some time for streaming services to update their apps. So, for now, you're just going to have to keep navigating Hulu with your hands like a chump.

In this article: alexa, amazon, amazonecho, applenews, DishNetwork, entertainment, gadgetry, gadgets, internet, services, VoiceControl, youview
All products recommended by Engadget are selected by our editorial team, independent of our parent company. Some of our stories include affiliate links. If you buy something through one of these links, we may earn an affiliate commission.