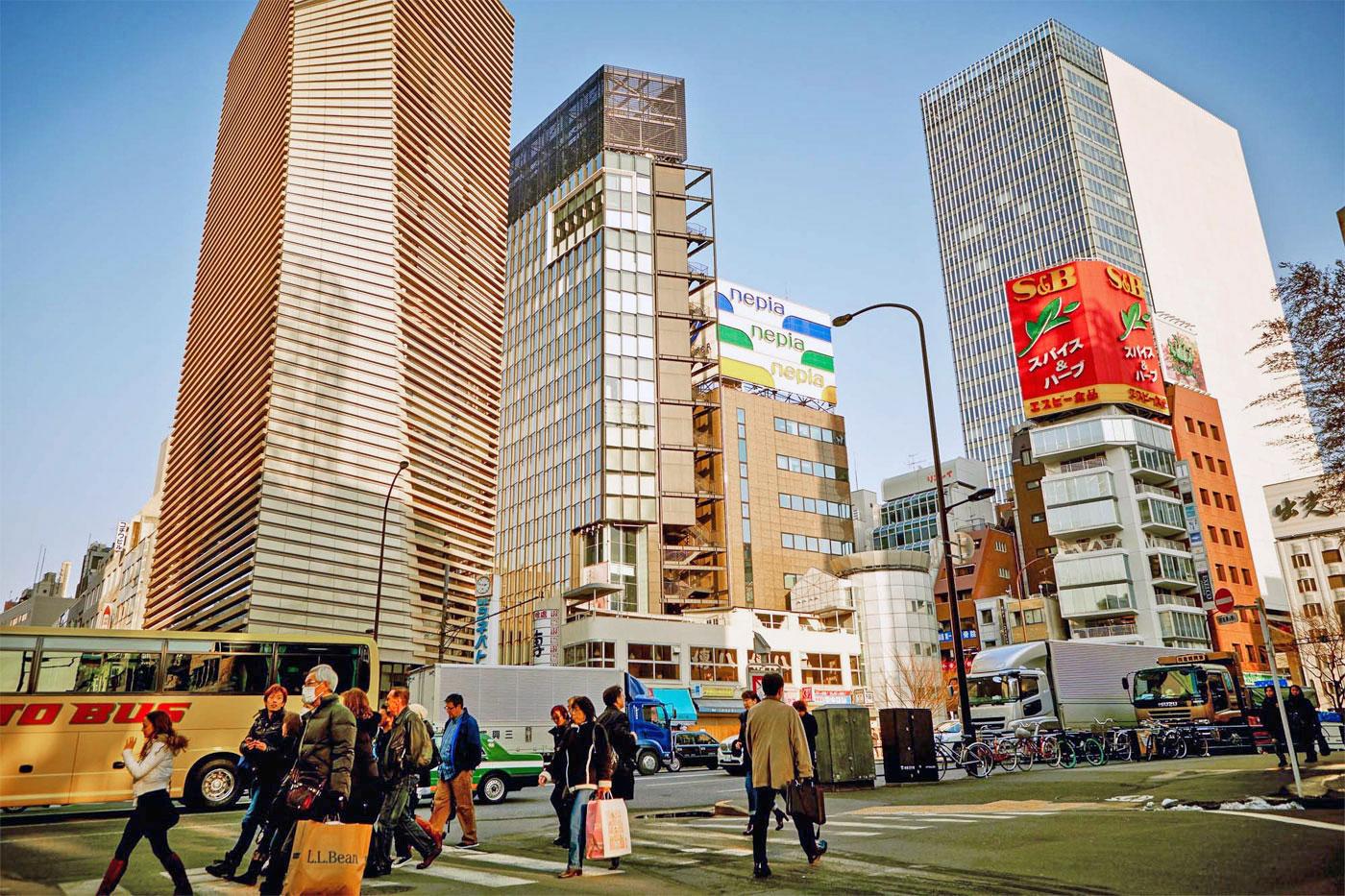 After some legal tussling between home owners, building owners, Japanese government and, well, Airbnb the country has decided to legalise sharing economy home rentals. The law was passed earlier today, allowing home-owners to let properties to guests for up to 180 days a year. Owners do, however, have to register with local authorities in the country. These authorities will also be able to add their own restrictions and rules to those that choose to rent their property.

It took Airbnb, which says Japan was one of its top ten countries, about a year to gain legal footing in the country. Short-term Apartment rentals to visitors in Japan was notably picked up in the media, with TV specials centered around (often foreign) guests that didn't obey residential rules, that were noisy, excessively messy or otherwise a nuisance to neighbors. The new 180-day limit is actually pretty long: in London, the rules state a limit of 90 days. Airbnb also has other problems that still need addressing.

The challenge for local authorities will be to strike a balance between opening up a new price band for visitors (and their tourist yen) and ensuring everyone who isn't renting is okay with their temporary neighbors. According to the company, there are already 52,000 Airbnb listings in Japan.

In this article: airbnb, apartmentrental, applenews, gear, japan, legal, services, sharingeconomy
All products recommended by Engadget are selected by our editorial team, independent of our parent company. Some of our stories include affiliate links. If you buy something through one of these links, we may earn an affiliate commission.