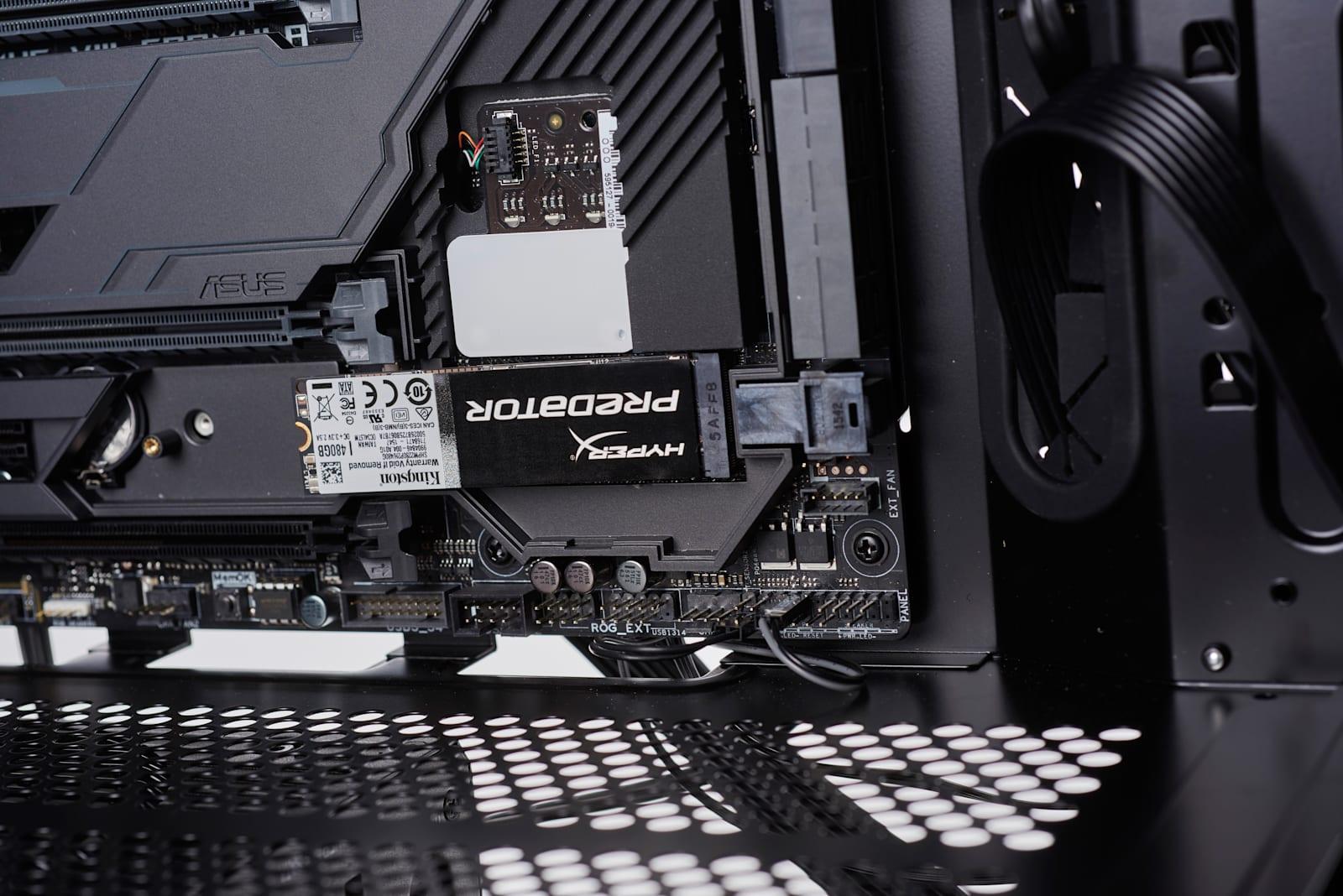 We've been hearing about a new PCIe specification since 2011. That seems like an eon ago in technology time. PCI-SIG, the community responsible for maintaining these peripheral input/output (I/O) specifications has finally released the specs for PCI Express 4.0, which will give PCs twice the throughput speed (up to 16 GT/s) as previous 3.0 connections while maintaining backward compatibility as well.

Peripheral Component Interconnect Express, or PCIe, is the current standard type of connection protocol for internal devices in your computer. It refers both to the expansion slots on a computer's motherboard that accept expansion cards as well as the cards themselves. Most motherboards today only include this type of connection slot.

It isn't just for PCs, either. Devices that use the PCIe protocol can be found in server, storage and even mobile devices. It could make a big difference in faster video cards, SSDs, and other internal configurations, speeding up entire systems. Backward compatibility means that manufacturers won't have to redesign older systems, either. Any new PCIe devices will be able to play nicely with current PCs as well as new ones. As PCI-SIG members have already been testing the new 4.0 specifications, we could see new products with the faster speeds on shelves as soon as PCIe 4.0 has undergone a final IP review.

According to The Tech Report, PCI-SIG also teased an upcoming PCIe 5.0 specification, which could be ready by 2019. Future PCIe devices could see a throughput of up to 32 GT/s, doubling that available from 4.0 devices. Such speed could work very well in high-end networking environments, allowing for up to 128 GB/s network bandwidth.

In this article: applenews, gear, PCIe, PCIe4, PCISIG, personal computing, personalcomputing
All products recommended by Engadget are selected by our editorial team, independent of our parent company. Some of our stories include affiliate links. If you buy something through one of these links, we may earn an affiliate commission.