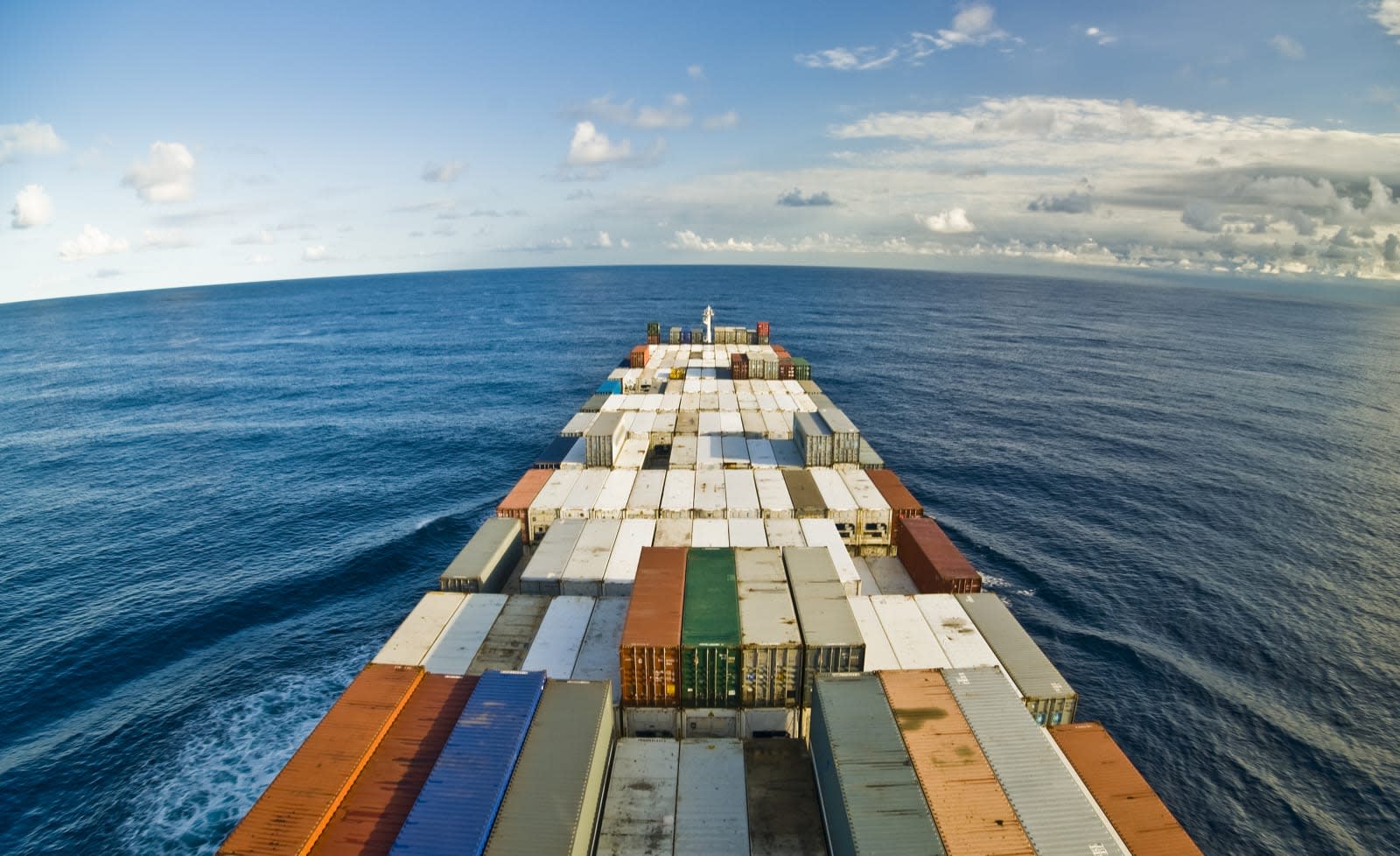 The plan is to implement an AI-driven steering system that could lay out the shortest, safest and most fuel-efficient routes based on information about things like weather and any obstacles that might be in a ship's way. Participating companies have agreed to share both expertise and costs, which are expected to top hundreds of millions of dollars, and they hope to construct around 250 ships with the new technology. Ultimately, the companies aim to implement completely unmanned shipping at some point in the future.

Japanese groups aren't the only ones working to create autonomous cargo ships. Last year, Rolls-Royce announced plans to develop remote-controlled ships that it hopes to have ready in the very near future. While Natilus is going another route -- designing massive drones that can fly cargo across oceans.

The developers hope to launch the Japanese smart ships by 2025, which is gearing up to be the year for self-navigating vehicles since Honda just announced that's also its goal for perfecting autonomous cars.

In this article: ai, applenews, business, cargo, design, gear, natilus, RollsRoyce, services, shipping, tomorrow, transportation
All products recommended by Engadget are selected by our editorial team, independent of our parent company. Some of our stories include affiliate links. If you buy something through one of these links, we may earn an affiliate commission.