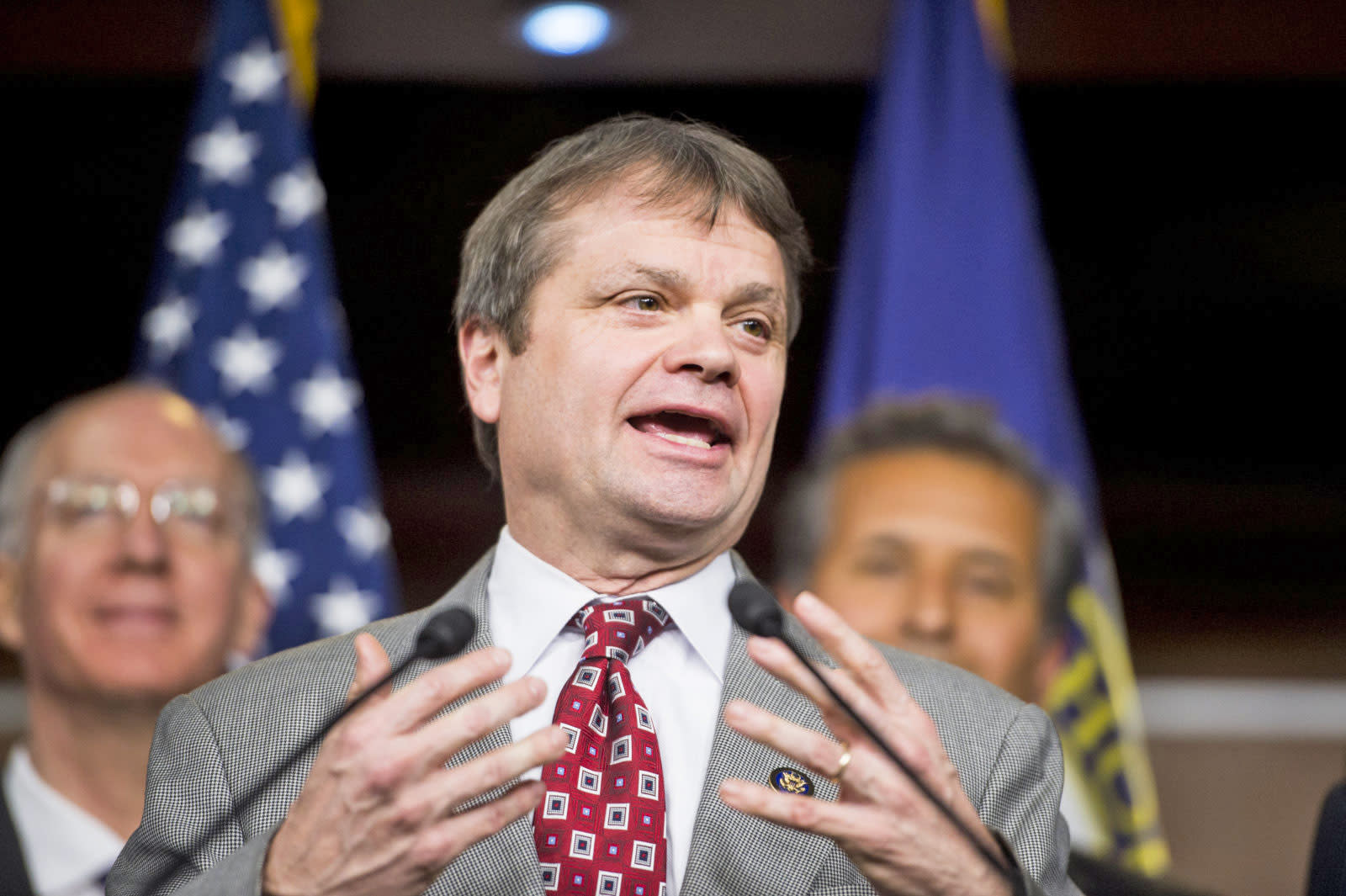 America's 45th president has a habit of writing and then deleting his social media posts and US Representative Mike Quigley wants him to stop. As such, Quigley on Monday introduced legislation to force the National Archives to include "social media" as part of the Presidential Records Act and he's calling it the Communications Over Various Feeds Electronically for Engagement, or "Covfefe" Act.

"President Trump's frequent, unfiltered use of his personal Twitter account as a means of official communication is unprecedented," Quigley stated. "If the President is going to take to social media to make sudden public policy proclamations, we must ensure that these statements are documented and preserved for future reference. Tweets are powerful, and the President must be held accountable for every post." It should be noted, however, that there is still a question as to whether Trump's personal twitter account will be treated the same way as the official @POTUS account.

The National Archives, which is charged with maintaining a comprehensive set of the President and Vice President's official records, argued in January that social media posts should be included as part of the Records Act. However, that requirement is not specifically mentioned in the existing law. Since then the White House has stated that the President's tweets should be taken as official statements by the executive branch. "The president is president of the United States so they are considered official statements by the president of the United States," White House spokesman Sean Spicer told reporters last week.

This isn't the first time that Rep. Quigley has taken shots at the president through pun-filled legislation. He recently also introduced the Making Access Records Available to Lead American Government Openness (MAR-A-LAGO) Act, which would force the administration to turn over the visitor logs from Trump's Florida country club as well as the White House itself.

In this article: applenews, Covfefe, Donald Trump, DonaldTrump, Florida, gear, Mar-A-Lago, Mike Quigley, MikeQuigley, NARA, politics, POTUS, Presidential Records Act, PresidentialREcordsAct, Sean Spicer, The National Archives, Trump, Twitter, United States, White House
All products recommended by Engadget are selected by our editorial team, independent of our parent company. Some of our stories include affiliate links. If you buy something through one of these links, we may earn an affiliate commission.